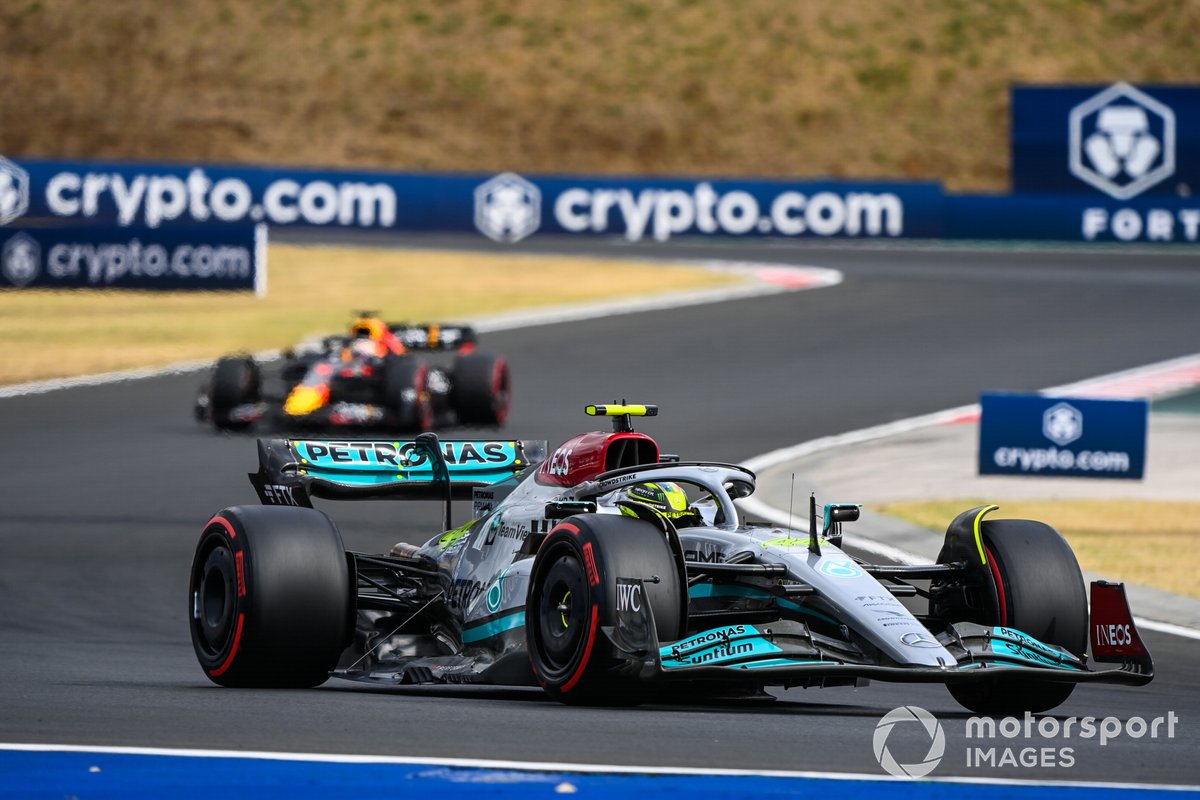 The seven-time F1 world champion thought he could match teammate George Russell’s surprising pole time in Q3, but suffered a broken DRS on his final lap, preventing him from improving late in the day.

Hamilton had to rely on his lap time from the first run in the shootout in the top-10 of qualifying but dropped to seventh and admitted it was frustrating to pass up the opportunity after getting Russell his first F1 pole see pack.

“Huge congratulations to George, it’s a great feeling to get your first pole position and it’s huge for us as a team too,” said Hamilton.

“We don’t know where our speed came from all of a sudden, it came out of nowhere, so that’s a huge positive.

“I will do what I can to support him tomorrow and he should be able to win from that position on this track and I will try to work my way up.”

When asked if he thought a 1-2 in qualifying was possible for Mercedes, he said: “Certainly, so it’s absolutely frustrating to finally, after all the struggles we’ve had, not be able to fight for the front row and not be able to do it, but there will be other times.”

Hamilton also admitted he didn’t understand Mercedes’ speed change after he thought it was “crazy” how much his F1 car fluctuates in performance on each track.

“I don’t know how or where our race pace will be now,” he said.

“Yesterday we were slow, but maybe we’ve found something all of a sudden, so if we’re great then, and if that’s for both of us, hopefully tomorrow we can really attack.

“The car was different day and night, we did a lot of work at night and the guys at the factory did a lot of the work in the sim and we didn’t feel it clearly in FP3, but in qualifying it felt snappy.”