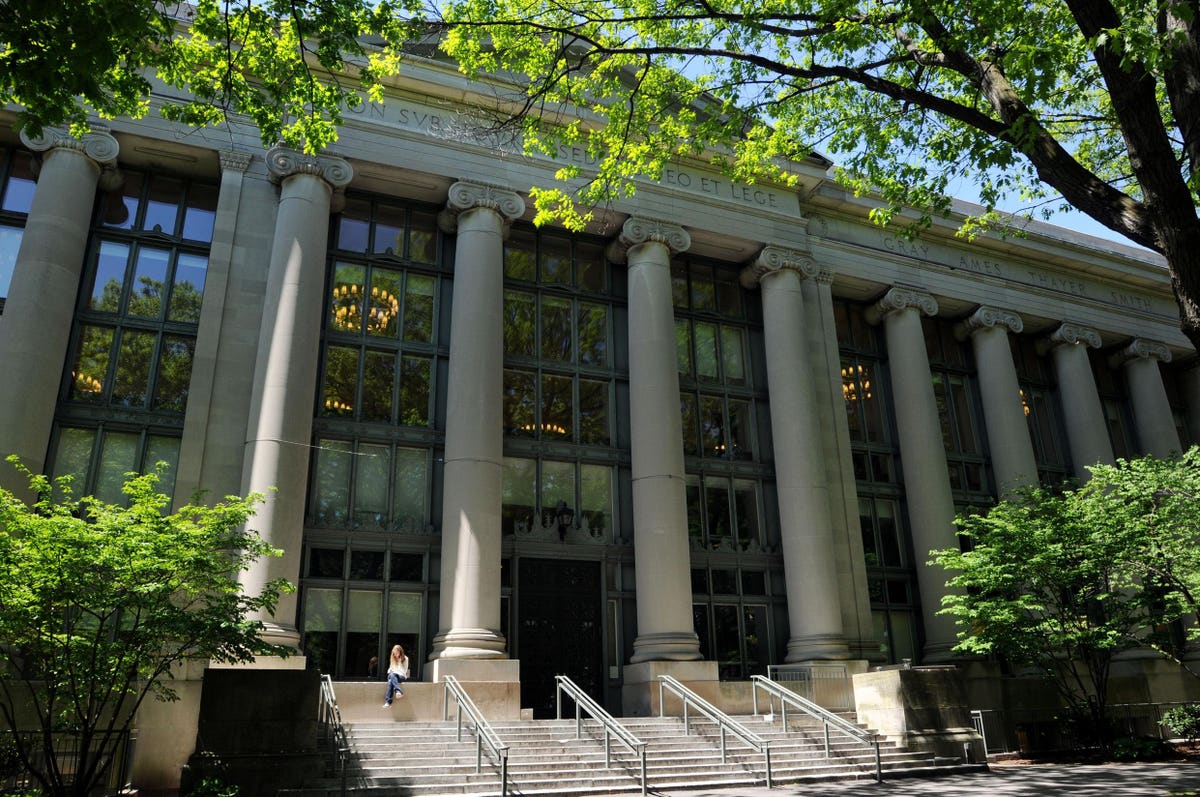 Harvard Law School has announced that it will withdraw from the US News and World Report rankings, effective this year. In a statement, John F. Manning, dean of Harvard Law School, said the decision was made because “it has become impossible to reconcile our principles and commitments with the methodology and incentives that reflect U.S. News rankings.”

Noting that Yale Law School had previously announced a similar decision, Manning said the school had been considering the issue for the past few months.

“We have particularly expressed concern about aspects of US News’ ranking methodology (also highlighted by our colleagues at Yale) that work against … improving the socioeconomic diversity of our classes,” the dean said.

He added that US News’ ranking methodology also contradicted law schools’ commitments to allocate financial aid to students based on need and, through loan repayments and grants, support graduates interested in a career that serves the public interest.

The U.S. News ranking weighs heavily on students’ test scores and college GPAs, which has created an incentive for law schools to extend more financial aid to applicants who can meet that bill, Manning said, without regard to their financial need. He also said the methodology does not support graduates who want to pursue public interest careers because the “debt measure” ignores school-funded loan forgiveness programs when calculating student debt.

“We share the concern and have expressed it to US News,” he said. Professional positions held by those receiving public interest grants funded by their home schools “not only provide lawyers to critical need organizations, they often launch a graduate’s career in the public sector,” he added.

The withdrawal of branded universities such as Yale and Harvard may reduce the influence of well-known rankings in higher education. In addition, a greater drive for diversity among many colleges and universities may not necessarily correspond to what rankings view as promoting.

The U.S. News trial “does not promote the best ideals of legal education or the profession we serve,” Manning said, “and it contradicts Harvard Law School’s entrenched commitments.”