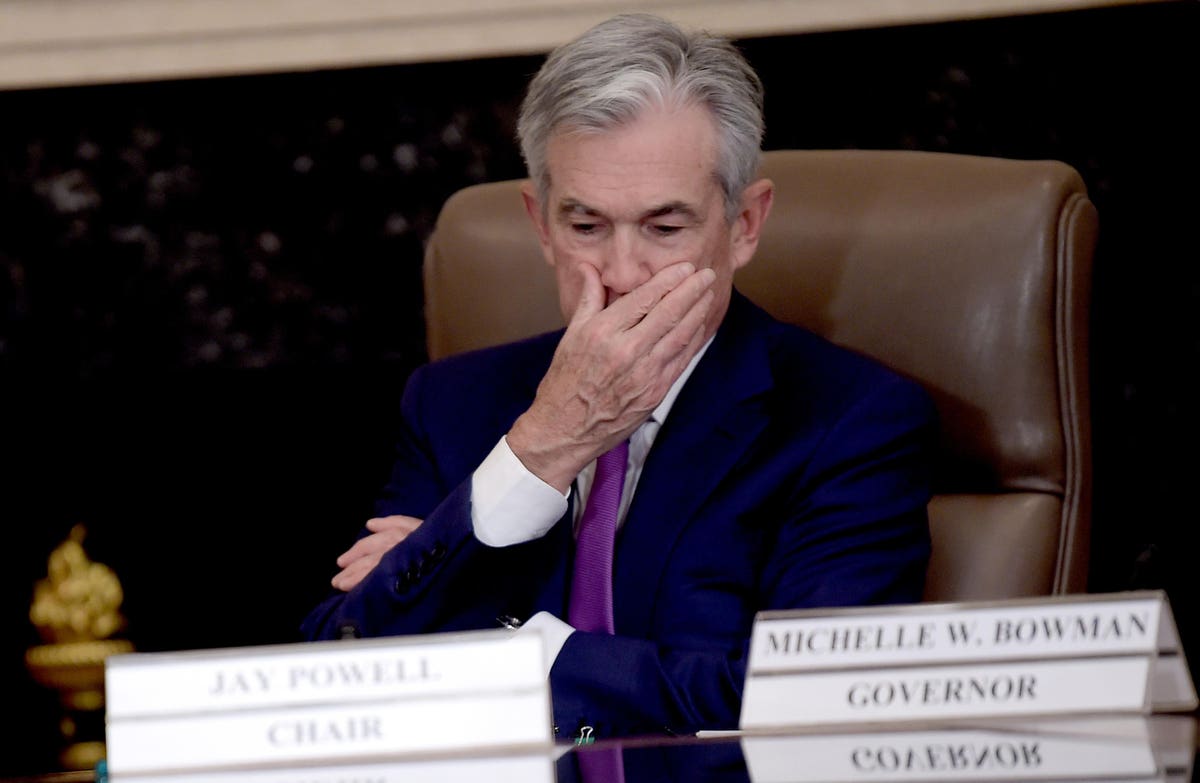 What has the Fed done or said to push investors to take the step on the subject of reflation?

Until last Wednesday, Fed Chairman Jerome Powell had repeatedly said officials were not “even thinking of thinking” of tightening accommodation policies. The Fed was convinced that current inflationary pressures were “transient” and assumed that inflation would eventually revert to the Fed’s 2% target once the economy normalized.

They are starting to question this assumption.

“As the reopening continues, changes in demand can be large and rapid, and bottlenecks, hiring difficulties and other constraints could continue to limit how quickly supply can grow. adjust, which increases the possibility that inflation will turn out to be higher and more persistent than expected. President Powell said at the press conference following the meeting.

Wait. Sounds like inflation may be more of a problem than originally thought, doesn’t it? So why has the market punished positions that would generally benefit from continued price increases?

What scared investors off was the Fed’s response to non-transient inflation. “If we saw any signs that the inflation path or longer-term inflation expectations were changing materially and constantly beyond levels consistent with our objective, we would be prepared to adjust the stance of monetary policy, ”added Powell.

Considering the “points” adjustment for 2022 (7 members reporting an increase compared to 4 in March), it appears that many Fed officials believe the recent 5% CPI impression is classified as material and that post-pandemic changes in the labor market suggest a rise. prices will persist.

Market participants knew that “thinking about thinking” about reducing QE purchases would eventually turn into “talking about talking” about changing policy. The Fed is expected to announce its plans later this summer, detailing its plans to start cutting asset purchases as early as the end of this year. The change in position occurred earlier than expected and surprised investors. The early tightening of financial conditions means that the Fed will likely have to tighten less afterwards. It also means that less monetary stimulus could interrupt the economic recovery, reducing demand and the “right tail” of inflation.

It was not until January that the Fed chairman declared “we would be in favor of higher inflation”. Given the popularity of the reflation theme, aided by the Fed’s promise to let the economy “heat up”, the policy shift has prompted investors to liquidate bets on reflation.

By expressing concern over the recent price spike and promising to act before it is too late, the Fed has reduced the likelihood of soaring inflation. Naturally, this changes the narrative. But inflation has not been beaten. Anyone looking to buy a home or a business trying to import a container of cargo from Asia can tell you that prices are skyrocketing and costs are rising. Wages are accelerating, supply bottlenecks still exist, more fiscal stimulus may be on the way, and pent-up consumer demand has yet to be met.

The violent moves in reflation trades last week are likely due to their popularity and overweighting, not their efficiency. Yes, part of the rise in some assets can be reduced, but the macro picture has not changed that much. Real returns are still deeply negative and the global economy is in the early stages of an expansion fueled by what appears to be endless budget support. The risk of price increases is still present. The Fed’s policy change hurt the reflation trade, but it didn’t destroy it.

Buy these 2 stocks with support on the charts; Nifty Consolidation May End Soon