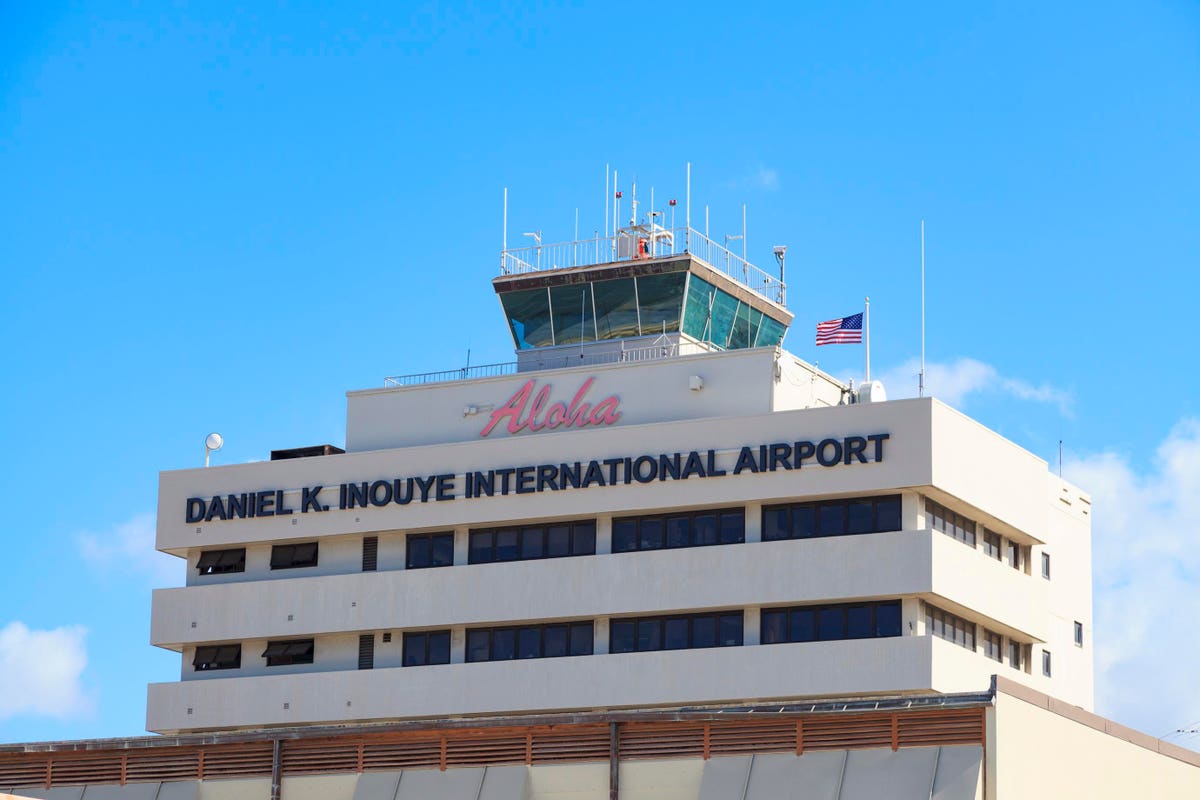 Visitors arriving in Honolulu via Hawaiian Airlines should prepare for extended baggage claim queues, with checked baggage taking longer than usual to reach the baggage carousel.

The delay has been acknowledged and self-admitted by Hawaiian Airlines. An announcement is displayed at the baggage carousel every few minutes to explain that staffing issues are the reason for the delay and that you will have to wait an average of 45 minutes for your luggage.

In conversations with airport staff and professional drivers who frequently visit the airport for pick-up, many passengers are waiting even longer for their luggage.

“Yesterday, a customer landed at 10 am and we only left the airport after 12 pm due to the luggage delay,” explains a driver.

Even before most airlines started charging for checked baggage in 2008, putting your bag under the plane always came with its drawbacks.

There is of course a chance that he will get lost, but that is mainly due to the extra waiting time needed to pick him up on landing. While an extra 15-20 minutes isn’t a big deal, long delays – especially after a long flight – are why many people have come to hate modern travel.

If you’re traveling to Honolulu on Hawaiian Airlines this coming holiday season, be sure to have some patience. It’s not guaranteed that it will take that long for your luggage to arrive – some passengers we spoke to received their luggage in less than 45 minutes – but you may be delayed, especially if you have other flights at a busy hour arrives.

The most beautiful parks on the Oregon coast

Is the future of travel really the three-star hotel?

When is the next train strike in December? Everything you need to know