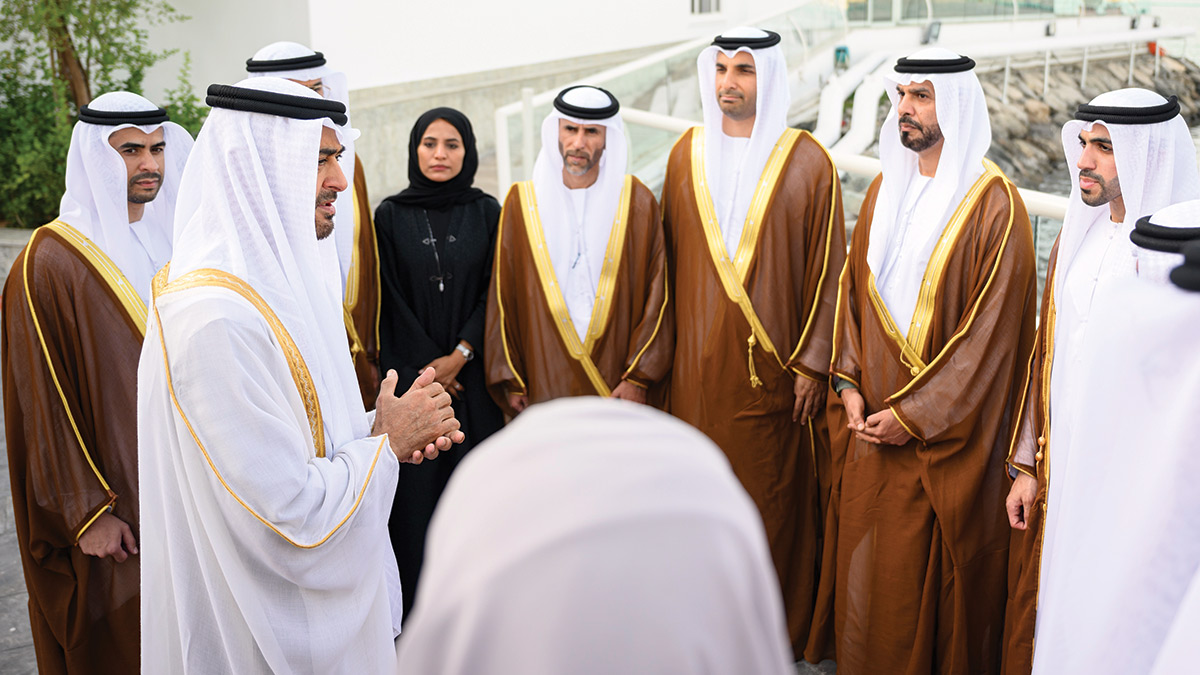 A number of new ambassadors of the UAE appointed to brotherly and friendly countries took the legal oath before His Highness Sheikh Mohamed bin Zayed Al Nahyan, President of the State.

His Highness wished the new ambassadors success in their missions, and called on them to work with all seriousness and sincerity to strengthen the relations of the United Arab Emirates with the countries appointed to it at all levels and to grant the care of Emirati citizens in these countries and take care of their affairs and provide them with all means of comfort a top priority in their work, and embody the values ​​of the State The Emirates, its principles and its good image in the world in all their activities.

See also  This is the first Swiss Federal Council photographer - and what she has to do with Instagram.

His Highness said that the UAE is witnessing a new development phase in which it attaches great importance to its partnerships and economic relations with various countries of the world, and this places great responsibilities on its diplomatic missions abroad, stressing his confidence in the ability of the new ambassadors to carry out these responsibilities, express the UAE’s policy and expand its base of interests in the countries they represent. The Emirates in it.

The new ambassadors swore before His Highness Sheikh Mohammed bin Zayed Al Nahyan, by Almighty God, “to be loyal to the UAE and to serve its interests with honesty and sincerity.”

Mohammed bin Zayed called on the new ambassadors to give the care of citizens a top priority in their work and embody the values ​​and principles of the UAE.