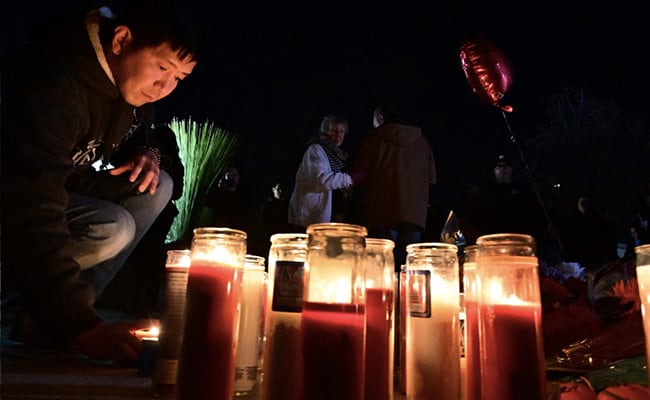 My Nhan, 65, visited the dance studio in Monterey Park, Los Angeles, every weekend. This Saturday she did not return.

A 72-year-old gunman opened fire on the dance studio, where the Chinese New Year celebrations were taking place, killing 11 and seriously injuring several others. The gunman, Huu Can Tran, shot himself after being surrounded by officers.

“She went to the dance studio in Monterey Park on weekends for so many years,” a statement said. “It’s what she loved to do. But unfairly, Saturday was her last dance.”

Saturday night’s mass shooting was the worst in the US since a teenage gunman in Texas killed 21 people at an elementary school last May. All but two were children.

The Los Angeles shooting was followed today by two shootings — one in Northern California and the other in Iowa — that claimed nine lives.

Amidst the grief over the Lon Angeles incident, a hero’s story has given hope. Brandon Tsay, 26, has told how he struggled with the gunman when the older man arrived at another dance studio in what police say was a planned second attack.

“Eventually at some point I was able to pull the gun away from him, push him aside, put some distance, point the gun at him, intimidate him and yell, ‘Damn over here. I’ll shoot. Go away’. Go.'”

Job Cuts Saga: When Will the Big Tech Winter End?