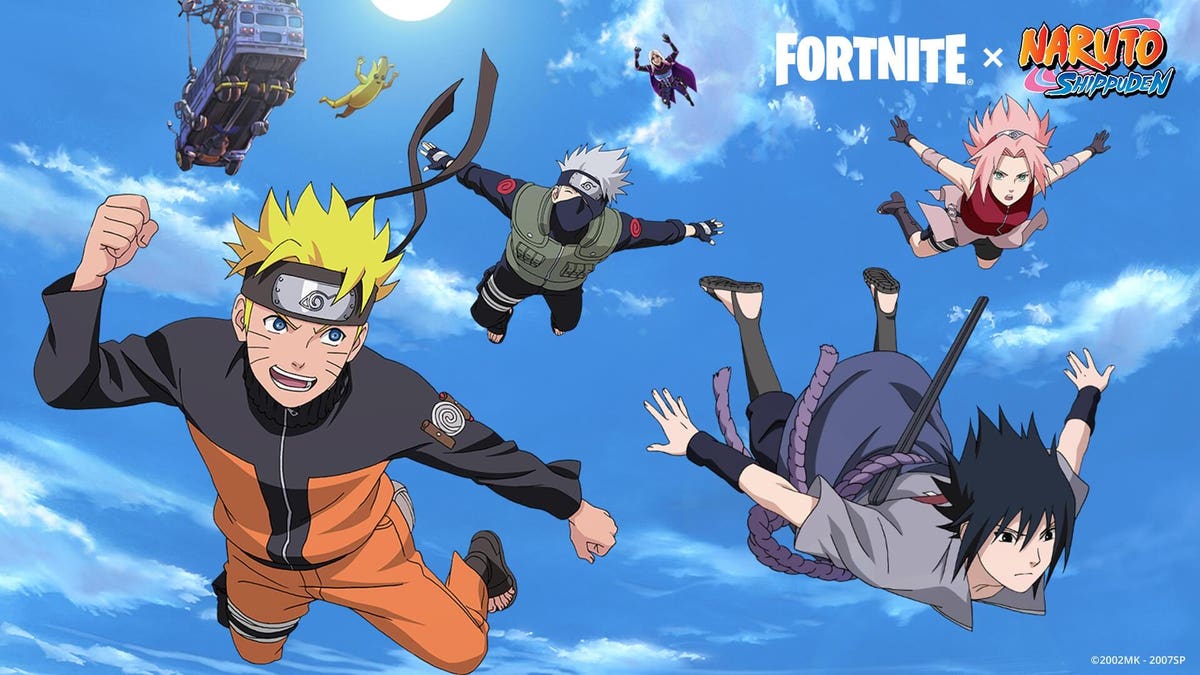 Fortnite’s Naruto collaboration must have done some really big numbers, as they’re already back for round two. Ads and other footage of a second run of Fortnite X Naruto have started popping up online, and as such, we know what the next four skins are supposed to be.

According to early leaks, this time around we have Hinata, Gaara, Itachi, and Orochimaru, joining Naruto Uzumaki, Sasuke Uchiha, Sakura Haruno, and Kakashi Hatake, who will all likely return in this second event as well. The new skins were seen in the first ads below:

Beyond that, ads for the second Naruto X Fortnite collaboration have popped up in Japan:

Given the success of this collaboration, I have to believe that Fortnite will start to seriously pursue other anime crossovers with more ferocity. The game literally lacks any notable Marvel and DC superheroes to add, but there’s a big, wide anime world out there, and Fortnite has found a way to use that style of animation to blend in pretty well with its own, as evidenced by these Naruto skins.

These deals take time and money, but it’s easy to imagine that Fortnite will one day make Attack on Titan or Demon Slayer skins, which I’m honestly surprised they haven’t already. (Attack on Titan did a very bizarre Call of Duty crossover earlier this year). The ultimate white whale is likely Dragonball Z, which not only has dozens of characters that could potentially be featured, but would be the ultimate “Goku in Super Smash Bros.” moment that has long been a meme before Fortnite even existed, when other types of crossovers were on the table.

When is this second Naruto collaboration coming? In just a few days on Thursday, June 23. I would expect to see more official and undisclosed teases throughout this week, but prepare your wallets, as the skins are around $15 each, outside of the bundles. Somewhere paired for closer to $20 last time if you wanted a two-pack.

Again, I expect to see a lot more anime in Fortnite’s future, but who’s next after Naruto and company, anyone’s guess, and I can’t wait to see the metaverse IP that ‘they’re creating here to branch out into new territory.