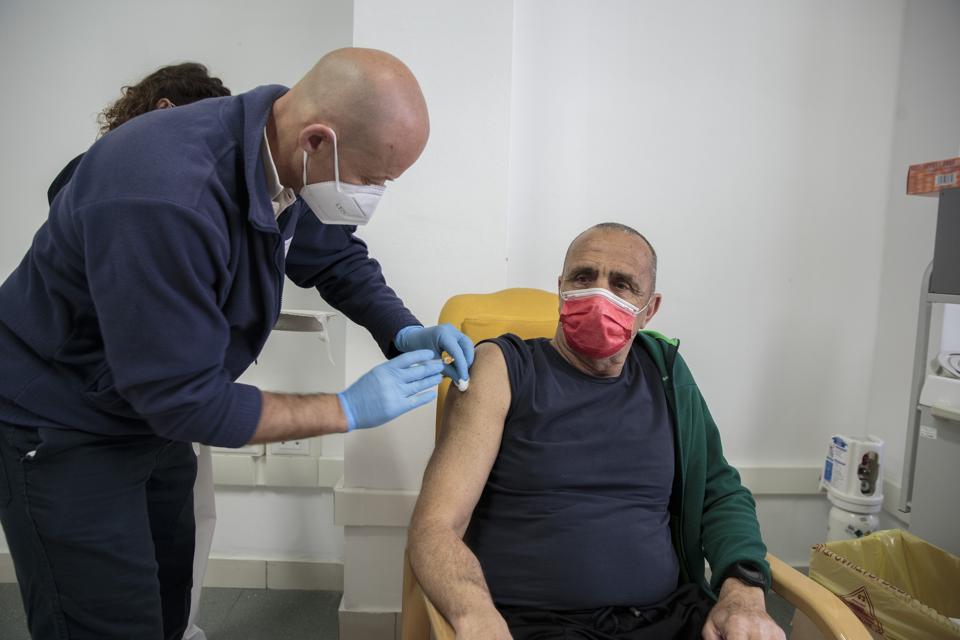 After a rather slow rollout, Italy is taking a step forward in its vaccination strategy and allowing companies to take anti-Covid shots on their workers. Alongside the workers’ unions, the government today signed a specific protocol which allows employees who wish to be vaccinated to be able to send a dose to their company. The deal will complement the anti-coronavirus safety protocol already adopted by Italian companies in recent months, and it is supposed to speed up efforts to penetrate vaccines in the country.

Vaccinations of workers will begin in May and will run alongside the national vaccination strategy. Participation will be voluntary for both companies and employees. Small businesses can partner with larger ones to facilitate logistics, and the time employees spend getting vaccinated will be counted as work time. In the event of side effects in the days following the jab, each worker will be allowed to take sick leave. According to the protocol, the vaccine will be offered to all employees regardless of their employment contract, and without age limit – so far, the national strategy has given priority to people over the age of 80 and 75. Finally, companies will be in charge of organizing and setting up vaccination spaces for their workers.

“Last night we took two big steps in the right direction, I think. We have updated the occupational safety protocol for Covid prevention and we have proposed another agreement allowing companies to access vaccines […]. It is an important step towards recovery and a return to normalcy. […]. We can now look to the future again and guarantee the safety of a million workers ”. commented Minister of Labor Andrea Orlando.

The Minister of Health, Roberto Speranza, also shared his satisfaction: “The agreement we have signed with Andrea Orlando, the unions and the companies is a great success. The Vaccination Protocol and the Covid Safety Protocol will help us protect health in all workplaces. Alone united we will win this battle, ”he said. tweeted.

In recent weeks, several companies in the country had signaled their availability and willingness to participate in the vaccination campaign, also offering their premises to administer vaccines to the general population. Some companies have also announced that they are ready to start producing the vaccines themselves.

Currently, around 1.5 million doses of AstraZeneca per day are inserted into ampoules at the site of the US company Catalent’s plant in the Anagni region (Rome), although most of the production for all types of vaccines always takes place abroad. According to Prime Minister Mario Draghi, however, local production will be a central element in pulling Italy out of the pandemic. According to recent statements from Italian companies, vaccine production in the country could start in the next 3-4 months.

So far, around 8 million people have been vaccinated in Italy – 13.4% of the total population – and around 6% (3.5 million) have already received a second dose. In April, Italy is expected to start receiving the Johnson & Johnson vaccine, in addition to the Pfizer / BioNTech, Moderna and AstraZeneca vaccines, already available in the country. According to plans, Italy’s goal is to vaccinate 80% of its total population by the end of the summer. By the end of this month, the country plans to reach full administrative capacity.

“In April, we combine strong vaccine deliveries with a check on the capacity of vaccinators and vaccination points. If the system holds up and allows us to reach 500,000 vaccinations per day by the end of the month, by the end of September we will have completed the vaccination campaign ”, commented Francesco Paolo Figliuolo, responsible for the strategy of vaccination.