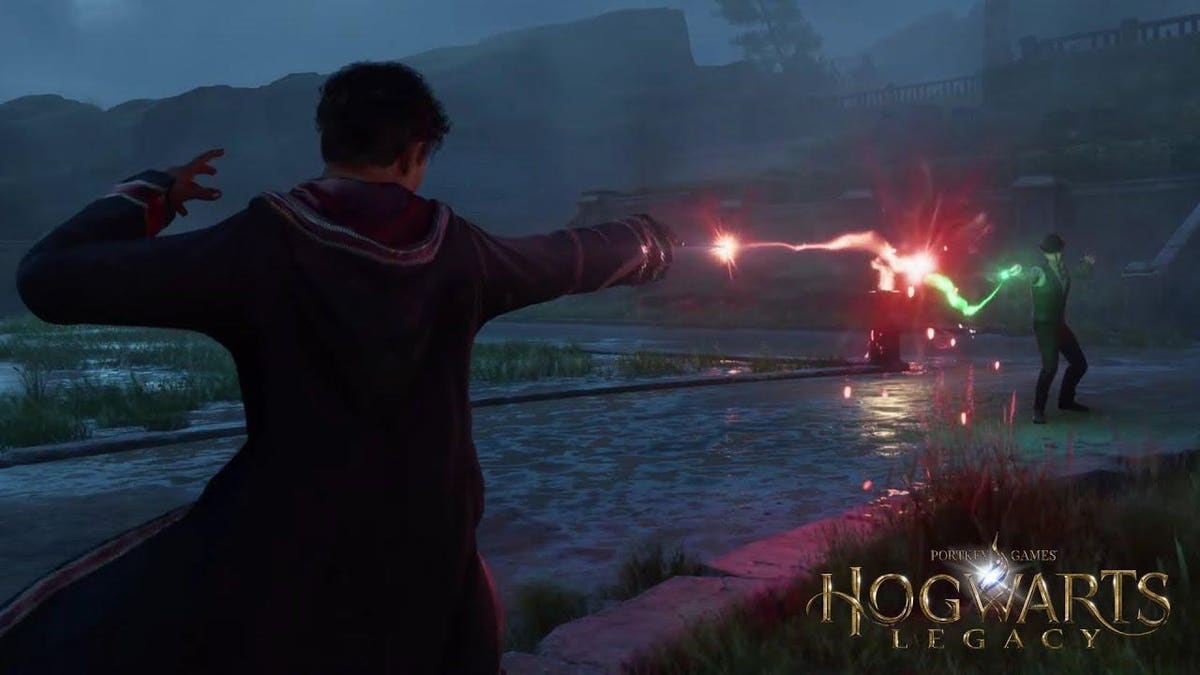 While the main debate surrounding Hogwarts Legacy is still about whether or not to buy/support the game due to JK Rowling’s anti-trans views, learning more about Hogwarts Legacy itself… raises some new, completely different questions.

A series of preview content just went live for Hogwarts Legacy, and one thing that stood out was an interview GamesRadar did with narrative director Moira Squier, which confirms that you can be a dark witch or wizard and cast unforgivable curses in the game. to use. Not only that, but you can just…being bad in Hogwarts Legacy, definitely a break from the original books and movies where the heroes’ battle against evil was the core concept. A choice to be evil might be standard for an RPG, but that seems… pretty good for a Harry Potter game.

As you may recall, there are three unforgivable curses in the world of Harry Potter: the Killing Curse (Avada Kedavra), the Cruciatus Curse (Crucio, to torture people), and the Imperius Curse (Imperio, to control people). All three are used at various points in the books, and Harry Potter is famously known to survive the deadly curse Voldemort placed on him through the power of love.

But here it’s not just that you’ll be using them in appalling conditions, it’s also that the game lets you use them without some kind of morality system to rebuke or discourage you. Here’s what Squier says:

“This is because it’s the ultimate epitome of role-playing; allowing the player to be bad,” she says. “Plus, this was important because it comes from a place of non-judgment by the creators of the game. If you want to be bad, be bad.”

Again, “if you want to be bad, be bad” seems, uh, pretty contradictory to the whole narrative arc of the source material. I don’t know exactly how this will play out in the game, and I doubt you can just freely torture, kill, or mind control everybody, creating a kind of Hogwarts mass extinction event like you’re in Fallout trying to track down every NPC in a serial killer. And yet, I mean, this raises a lot of questions about how this will play out in practice.

“Characters will react visually and audibly to seeing the player cast an Unforgivable, but we don’t have a morality system that penalizes them for doing so. The spells are not taught in school, and the player chooses very specifically whether or not to learn them. ”

Again, I don’t know exactly how you execute this concept without it some kind of morality system in place. Games that allow you to go crazy and start killing whoever puts at least a bounty on your head or something. The way I can see this is probably like this: you can’t just kill someone, but you might have some quest sequences where you can confront an enemy with normal, non-lethal spells at the end, or just… them can kill. Not a “morality system” but still a moral choice, presented. But again, they’re pretty vague here and this sounds really weird for a Harry Potter game, especially one that’s at least partly designed to attract a lot of young players.

“If you want to be bad, be bad.” Dumbledore wouldn’t approve.