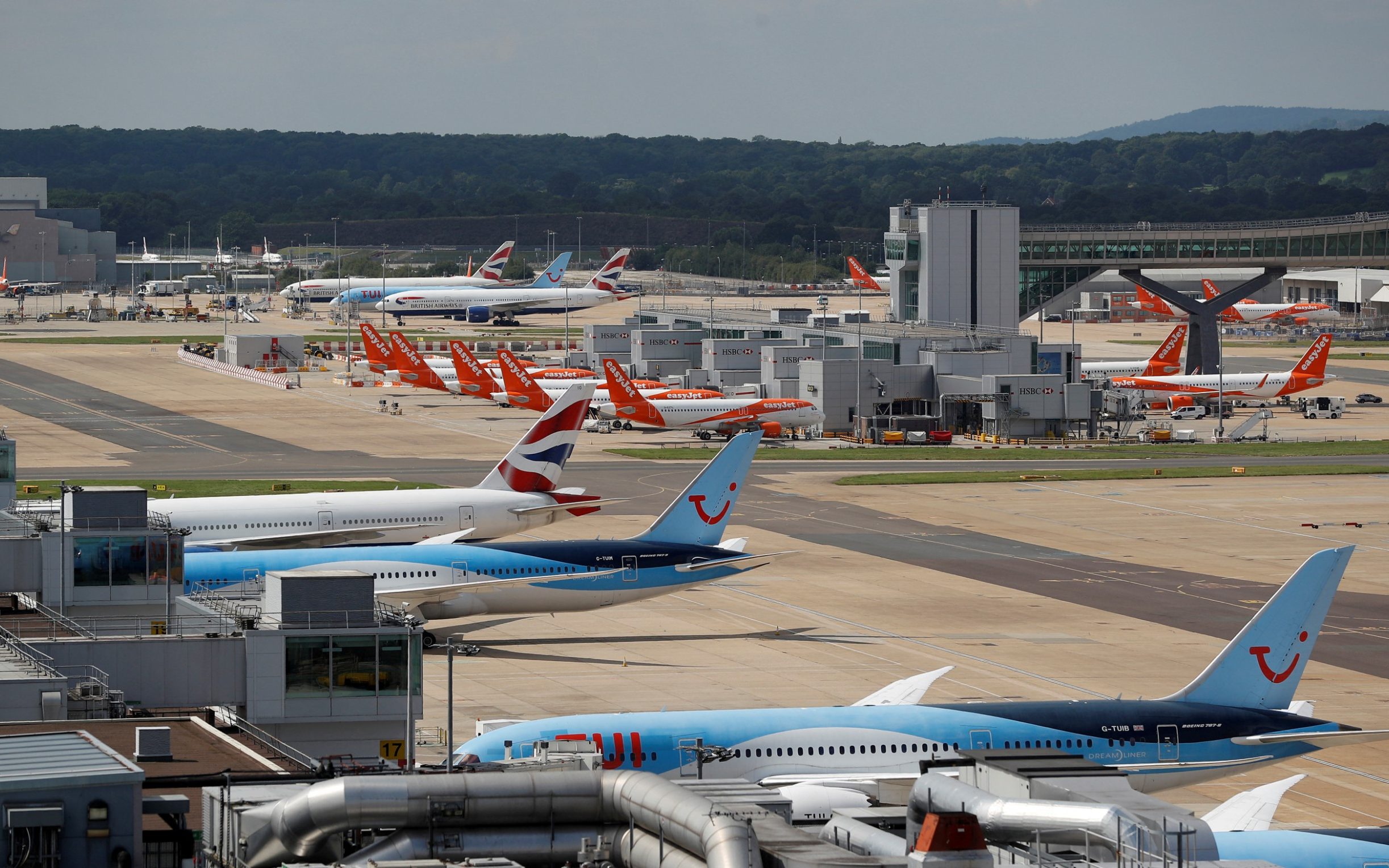 Flights at Gatwick have been grounded for 90 minutes after a computer glitch in the air traffic control computer systems halted departures from the airport.

Computer systems linking the Gatwick control tower to the NATS air traffic center in Swanwick, Hampshire, collapsed on Thursday, crippling the airport and fueling fears of a repeat in the peak summer months.

Arrivals at the airport were also delayed by up to two hours as officials rushed to rectify the NATS AFTM system.

Industry sources said airlines were forced to cancel flights and it took the rest of the day to clear a backlog of departures at the airport.

Gatwick’s control towers are operated by Germany’s ANSL, the state-backed NATS taking on wider responsibility for managing the skies over the UK.

The ANSL has suffered a deluge of staff illnesses in recent weeks, forcing the airport to reduce the number of flights that can land at Gatwick over at least two days. NATS and ANSL blamed each other for the computer failure.

Founded in 1962, NATS is the UK’s leading provider of air traffic services. The government retains a preferred stake in the business alongside the airlines, Heathrow airport and staff.

NATS is believed to have launched an investigation into Thursday’s computer outage.

On Friday, Gatwick took the unprecedented step of restricting the number of daily flights this summer in a bid to further alleviate travel chaos.

The airport will limit the number of daily flights to 825 in July and 850 in August. Normally, up to 900 flights took off and landed at the airport during these months.

Stewart Wingate, Gatwick’s chief executive, said: “We have been working hard to prepare for the summer period.

“[But] the rebound is happening faster at Gatwick than at any other European airport.

The restrictions followed a joint letter from the Civil Aviation Authority and the Department for Transport ordering airlines to change their schedules this summer and only schedule flights that the carriers were confident would continue.

The air traffic controller outage at Gatwick is the latest in a difficult week at the airport.

Bosses on Thursday launched an investigation into the death of a disabled passenger amid reports he fell after landing on a flight without any assistance.

Airports have been accused of not having enough staff to help passengers with reduced mobility. Gatwick said staff shortages had no role in Thursday’s death.