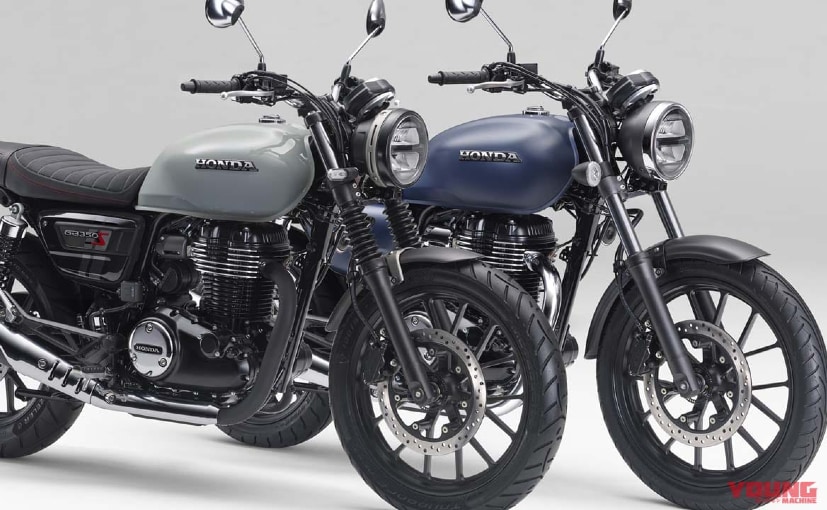 Read also: What is the difference between the Honda CB350RS and the Honda H’Ness CB350? 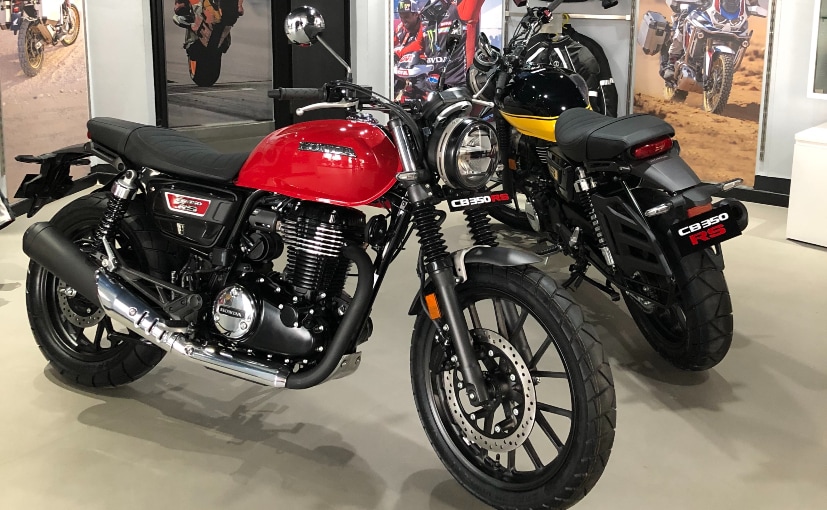 The Honda CB350RS has the same engine, frame and cycle parts as the H’Ness CB350

Both models will share the same platform as the Honda H’Ness CB350, which has a Universal Japanese Motorcycle (UJM) design with dual rear shocks, a relaxed riding position, and steel rear and front fenders for the base model. . The CB350RS, called Honda GB350S in Japan, has blackened front and rear fenders and a larger rear tire 150mm in 17 inches. The base GB350 will receive a 130mm, 18-inch rear tire. The engine will be the same, long-stroke, 349cc, air-cooled single cylinder, which produces 20.8bhp at 5,500rpm and 30Nm at 3,000rpm. Honda’s Selectable Torque Control System, which is an essential traction control system, will also be offered. 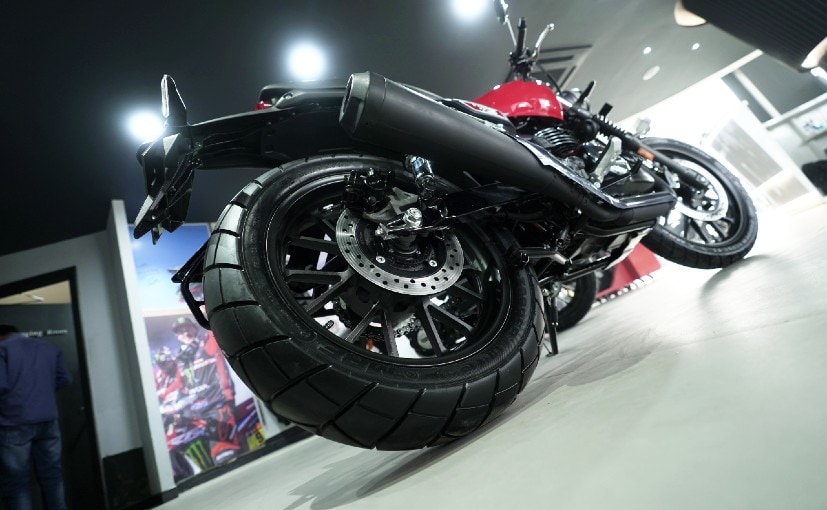 The most notable change is the CB350RS’s 17-inch rear tire (called GB350S in Japan, shod with a larger 150mm tire with a block tread.

The Honda GB350 and Honda GB350S will be retailed through the Honda Dream Network in Japan, and given that this has been confirmed for the Japanese market, perhaps this Honda 350cc made in India will also be exported to others. markets, especially the rest of Asia-Pacific and even Europe.

Nissan Focuses on Fuel Consumption Technology and Electrification in China