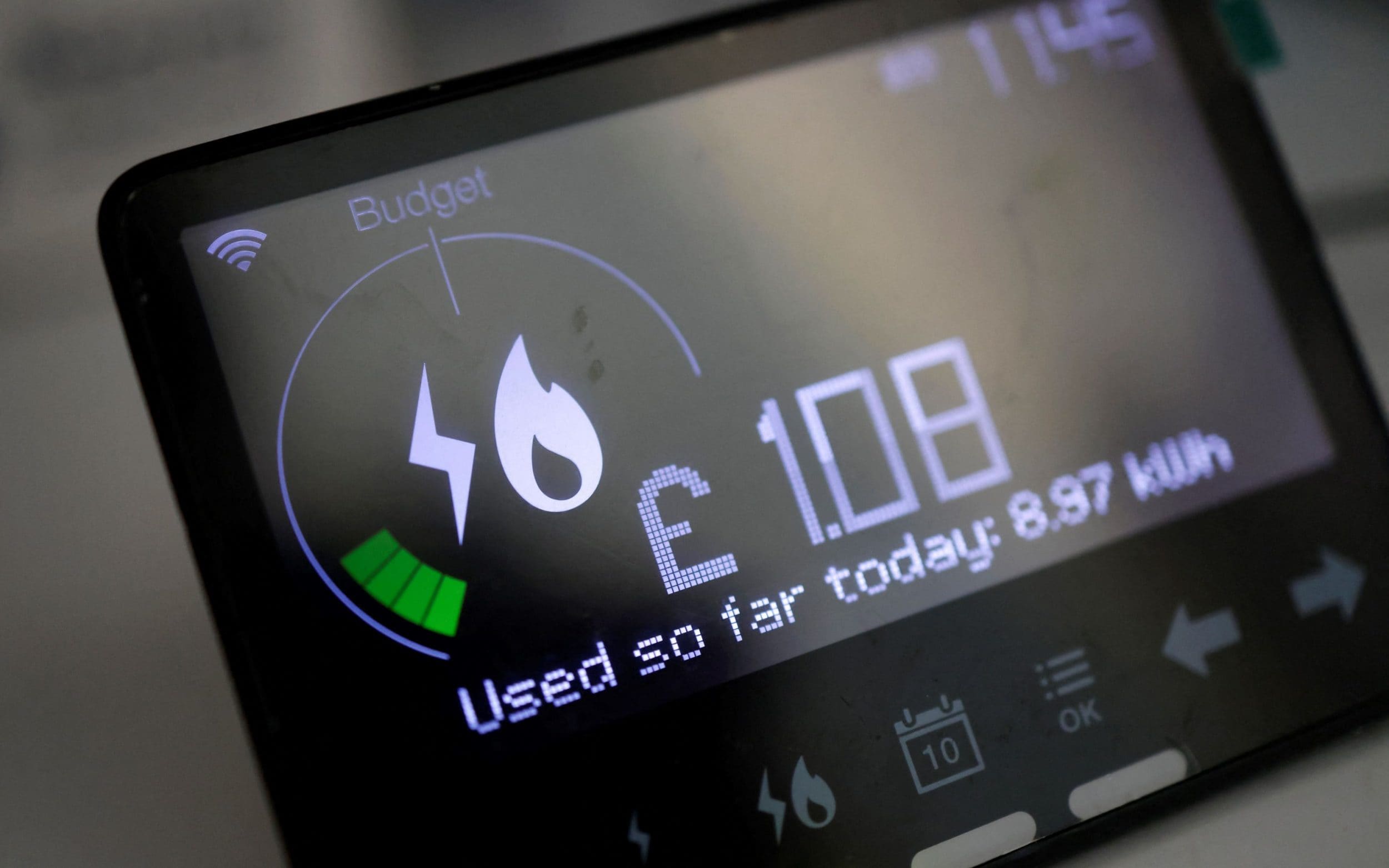 Energy bills are expected to fall this summer by up to £600 more than previously expected due to falling wholesale prices, a stimulus for households and the government.

Analysts from Cornwall Insight say they now expect the annual price cap to drop to £3,208 in April and then £2,200 between July and December.

See also  Australian Open 2023: when is the draw, when does it start and how to watch on UK TV

The actual height of the price cap will depend on wholesale prices in the coming months. They fell due to the milder weather.

The maximum price is currently £4,279. However, the government has stepped in to subsidize household bills so that typical households pay no more than £2,500 a year.

From April, the state will cut its support, allowing households to pay typical bills of up to £3,000 instead. If the price cap falls as predicted in April, the government’s bill would fall to zero after July.

While the projections are lower than previous forecasts, they are still much higher than historical averages.

However, it is well below last year’s worst forecasts. In August 2022, Cornwall Insight had predicted energy bills would nearly double to more than £6,600 a year by this spring, as Vladimir Putin cut off European gas supplies, sending prices to record highs.

France is open to sending fighter jets to Ukraine, but Biden rules out a similar move