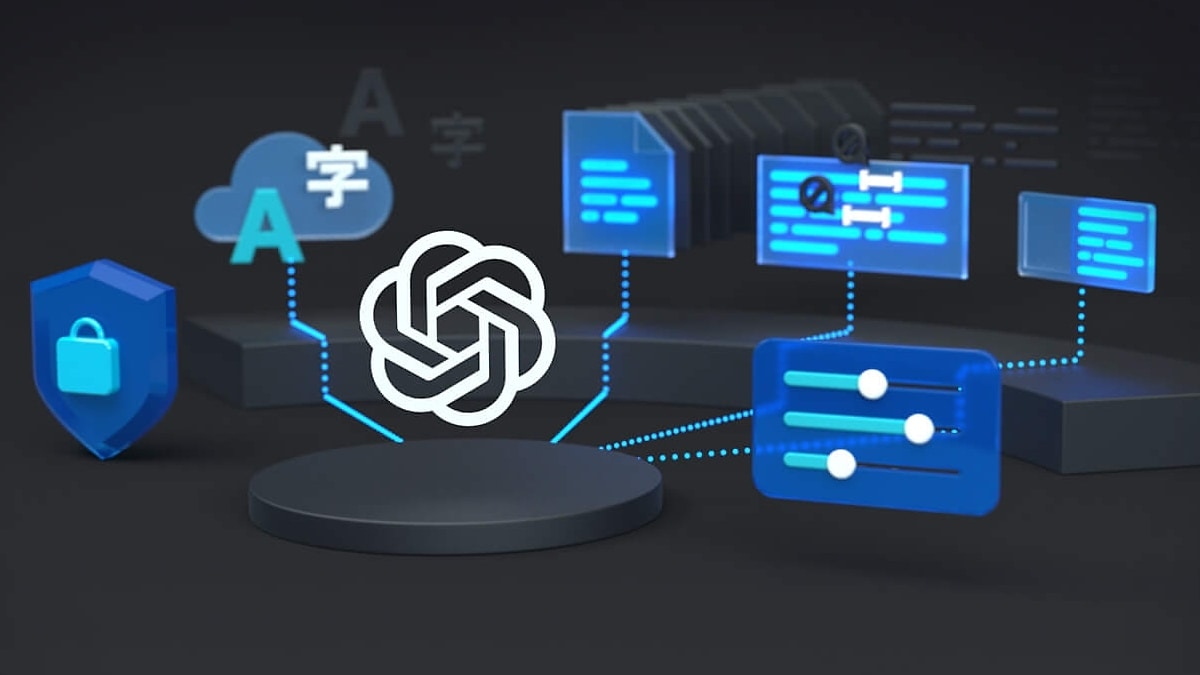 Microsoft said Monday it is broadening access to hugely popular software from OpenAI, a startup it supports whose futuristic ChatGPT chatbot has captivated Silicon Valley.

Microsoft said the startup’s technology, which it has so far previewed for its cloud computing customers in a program it called the Azure OpenAI service, is now generally available, a distinction expected to spark a stream of new uses. .

Public interest in OpenAI surged after the November release of ChatGPT, a text-based chatbot that can compose prose, poetry, or even computer code on command. ChatGPT is powered by generative artificial intelligence, which conjures up new content after training on huge amounts of data – technology that Microsoft allows more customers to use.

ChatGPT itself, not just the underlying technology, will soon be available through Microsoft’s cloud, it said in a blog post.

Microsoft said it vets customers’ applications to mitigate potential misuse of the software, and the filters can screen for malicious content that users may enter or the technology may produce.

The business potential of such software has fueled massive venture capital investment in startups producing it, while otherwise funding has dried up. Some companies have already used the technology to create marketing content or demonstrate how to negotiate a cable bill.

Microsoft said CarMax, KPMG and others used its Azure OpenAI service. The press release quoted an Al Jazeera vice president as saying the service could help the news organization summarize and translate content.