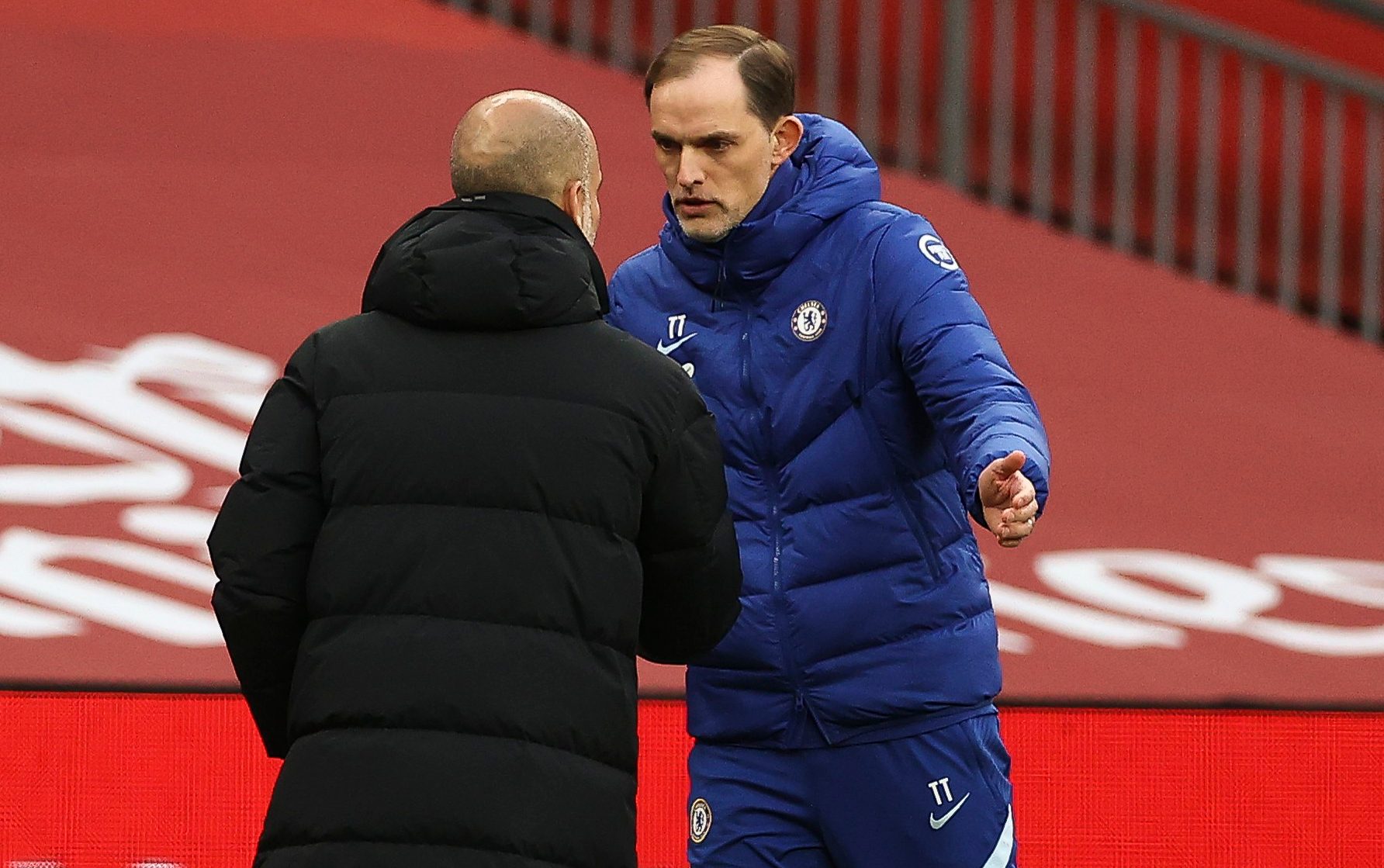 Thomas Tuchel laughs when asked if Pep Guardiola can now regret having been so useful to him earlier in his coaching career.

“I’m not a fanboy!” said the Chelsea head coach. “But I am just impressed, I am absolutely impressed and it was like an honor to speak to him and to have the chance to hear his beliefs.”

In fact, Tuchel has followed the Manchester City manager’s career closely since his debut and his appointment as Barcelona coach in 2008. “It started in the first few weeks,” Tuchel said. “You could tell that something very different was going on there.”

Tuchel, who was coaching the Under-19s in Mainz at the time, was both impressed and fascinated. Not just by Guardiola’s tactics, but by “how deeply he believes in his beliefs.” When Tuchel finally started coaching in the Bundesliga, he jumped at the chance to talk to the Spaniard.

We often hear about an evening that Guardiola and Tuchel spent together at Schumann’s American Bar on Odeonsplatz in Munich seven years ago. In fact, there were two meetings between the coaches at the famous artists ‘and actors’ gathering place, during which they moved the wine glasses and pepper shakers and discussed tactics.

What is less often discussed is a third meeting that took place a few years later and the week after Guardiola’s Bayern Munich completely dominated Tuchel’s Borussia Dortmund 5-1. After the match, Tuchel asked to see Guardiola and arranged to meet him for dinner.

It was after that meal that Guardiola, who had already noticed Tuchel and named him and Antonio Conte as the next training force, was convinced that the German should in fact be his successor at Bayern. And that’s what he told the club’s technical director at the time, Michael Reschke, who had arranged the first meeting between the two in the bar.

See also  County Championship final: Warwickshire in strong position for title after half a century of Dom Sibley

What it shows is not only Guardiola’s respect for Tuchel – even after this heavy loss, he praised his football in the post-match press conference – but also Tuchel’s fierce desire for s ‘improve and park his ego in this quest. Some managers would have felt too much hurt pride to seek another meeting.

Six years later, Tuchel has been incredibly successful in bridging the gap between himself and Guardiola and not just between the clubs they run. “You know instantly: OK this is now the highest level because I have never seen a Pep team not be at the highest level,” Tuchel said. “It was with Barcelona, ​​it was with Bayern Munich, it is now with City. So once you meet him in the stadium you know it’s going to be tough and the air is thin now. “

As Premier League leaders, Chelsea prepare to face City at Stamford Bridge on Saturday midday Tuchel have won the last three meetings between the two coaches, beating City and Guardiola three times last season and in three different competitions: the half – FA Cup final, the Premier League and, above all, the Champions League final.