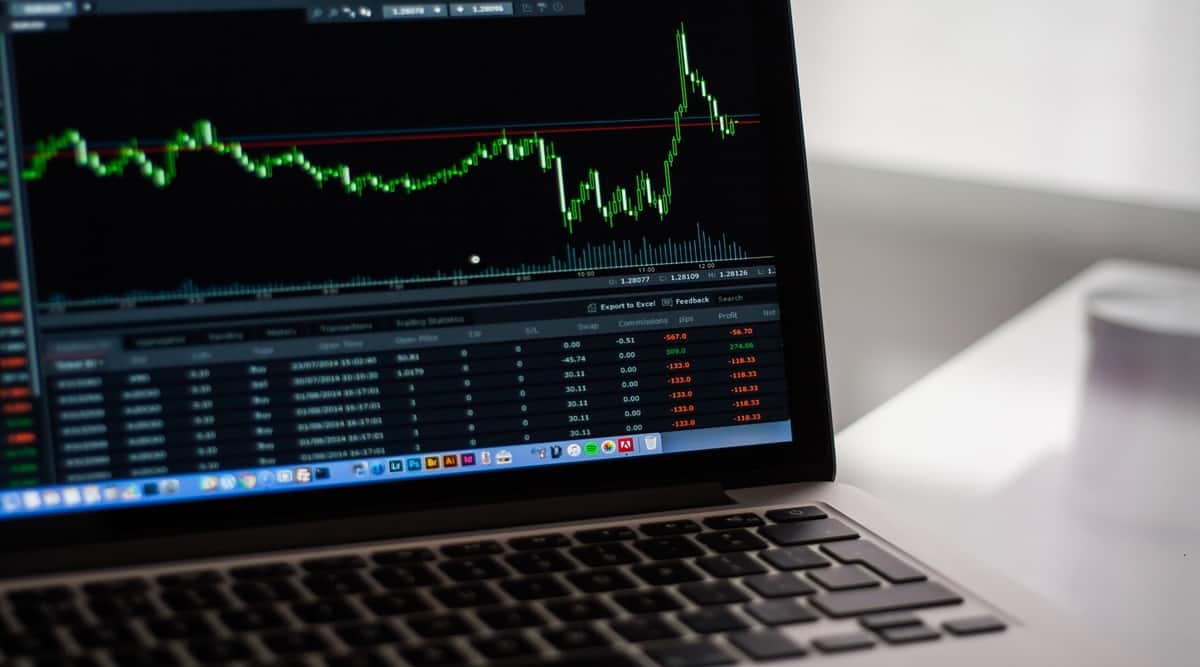 Global central banks have upped the ante in the fight against inflation. The events of the past six weeks have made us all feel like we’re all in a car speeding down the highway. Spotting the exit ramp a split second too late, we all moved, tires screeching, from accommodation to tightness. Events from the Federal Reserve, ECB, BoJ, BoE and even the RBI have been well covered by this publication and others. All central banks are fighting to regain credibility even as policy and CB incentives are now aligned in the fight against inflation.

The view of HDFC Securities Institutional Equities House is actually not that different from the “current” view of the RBI and the consensus among economists. To put it on the table, we forecast GDP growth and inflation at 7.3% and 6.7% in FY23. beyond the pre-pandemic level, close to 5.75% to 6.00% by the end of the fiscal year with a high degree of frontloading.

Indeed, the first level of analysis has been discussed to the bitter end by analysts and the press. In this environment, caution is growing with regard to rate-sensitive items such as real estate and, to some extent, autos. Over-leveraged companies should be avoided while well capitalized banks, value stocks, brands (with pricing power relative to cyclicals) thrive in this environment. However, this is to state the obvious.

We believe that the second-order impact of these trends is still underestimated. We focus on how we should navigate this area. Right now, inflation and rates are top of mind for investors around the world. The discussions around the recession in the United States are gaining importance. However, we believe the elephant in the room is quantitative tightening (QT). Second, combined with rising rates, QT should accelerate the upward trend in the cost of capital and risk spreads. Needless to say, this double whammy would hurt the long end of the duration curve the most.

For global investors, this would include commodities, emerging market stocks and, in particular, high PE stocks, especially without a clear path to profitability. To illustrate this, we don’t think the pain in the new-age tech sector has yet manifested. The contagion is destined to spread in the private space. At the sector level, we see hints of the tech crash of 2001 or the decimation of real estate stocks in 2008. The strong hands will survive and come back. Once the dust settles, we would see a return of positivity, maybe even foam – but the euphoria (bordering on madness) of the last 5 years is now definitely behind us. The disbelieving looks we used to get when asking about earnings and cash flow will be extinguished. We’ll be watching closely for the second-order impact of this on tech company attrition rates and ultimately on relevant high-end consumption, including real estate.

How to navigate in this environment? Humility on the semblance of visibility. In a foggy environment, we may not be able to look into the distance, but we can start by knowing where we are. Despite the most complex financial models and teams of experts, UKTN, economists and even investment bankers were caught off guard. We believe in a back-to-basics approach to investing to deal with it.

From a macro perspective, we believe we are in a bear market, with a view to a recession but not a general dislocation of the economy and the market. Essentially, we don’t think the wider economy and markets will react the way they did in 2008/2020 or for that matter, even during the last tech crash of 2001. In India, we’re better placed because of the strength of the economy and the government. finances and reserves. companies and banks are well capitalized and we are gaining confidence thanks to a more recent phenomenon: the maturity shown by domestic investors, particularly through mutual funds. Any bubbles that burst and despair are therefore likely to be contained and localized. As you would expect in this environment, reason and differentiation prevail. As we have seen in recent IPOs, notably of Aether Industries, investors are able to identify the nuances to attribute high PEs to profitability and delivery sustainability.

At the corporate sector level (like UKTN) the textbooks are being dusted off to deal with stagflation, which has returned after decades. While the jury is out, we suspect that the Indian corporate sector has a better relevant track record in dealing with an inflationary environment.

Overall, we expect to see downward revisions to the projections as the second-order impact of inflation and tight liquidity trickles down to corporate earnings. Within this framework, we believe that “active strategies” will work. Structural themes will prevail – knowledge businesses such as chemicals, government capital spending via PLI, financial inclusion and expansion to play via insurance companies and capital markets outside the themes discussed above.

When would be the moment to become aggressive again? We expect markets to remain volatile with a negative bias until investors are confident that the worst inflation, US recession and QT news are behind us and the end of the tightening cycle is over. visible. We would watch that towards the end of the calendar year or early next year. In the meantime, since our central thesis is that this is not a broad-based dislocation despite our downward earnings revision forecast, we believe the market will start to look attractive when valuations reach one standard deviation below long-term averages.

Meanwhile, investors should brace themselves, hang their heads, and do some boring old-fashioned work to identify winners. Sustainable cash flows may lose fashion (like earnings multiples and hoodies) in the short term, but like the simple white banker’s shirt, they don’t go out of style.

(Unmesh Sharma is the Head of Institutional Equities at HDFC Securities. The views expressed in the article are those of the author and do not reflect the official position or policy of FinancialExpress.com.)