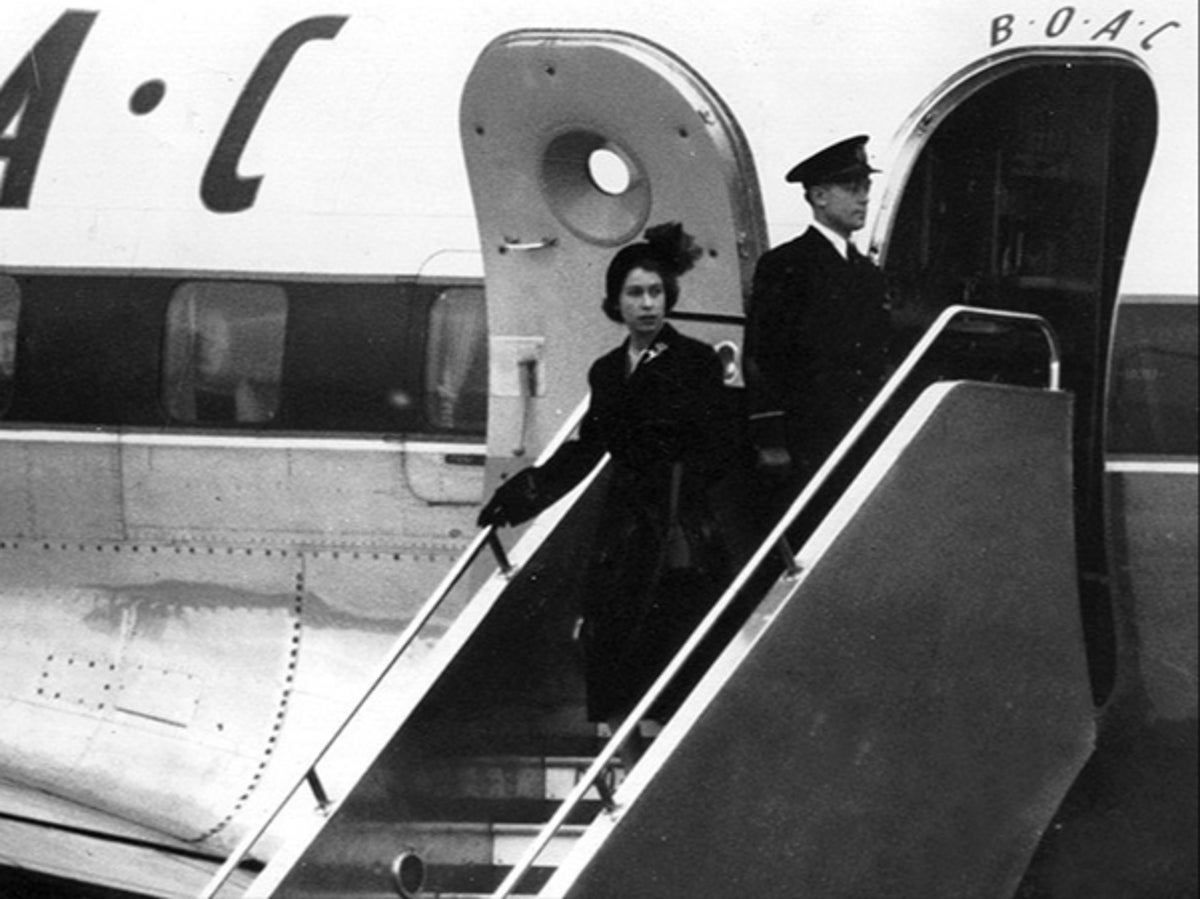 The death of Queen Elizabeth II and the accession of King Charles III have no parallel in modern times for the UK.

The Queen’s funeral on September 19 will disrupt a wide range of modes of transport.

These are the main questions and answers.

Where will travel be most affected?

Parts of central London are closed to normal traffic and many bus routes have been shortened. While the metro runs normally, some station access points are closed.

There will be extensive road closures between central London and Windsor on the afternoon of the funeral.

Air traffic restrictions apply at Heathrow; normally flights arrive over central London and take off over Windsor, where the Queen will be buried. As a result, about 200 flights to and from Heathrow Airport have been cancelled.

What’s happening on the railways?

Despite Monday being a public holiday, normal train service is offered on weekdays. Cheaper off-peak hours are available all day.

Several rail operators are running extra services, including some overnight, through the day of the funeral, to allow as many people as possible to travel to the capital to pay their respects.

The time when station crowds are expected to be at their peak is Monday afternoon, when they leave London after the funeral. Passengers who delay their journey home are likely to experience a more comfortable journey.

GWR, which runs trains from South Wales and the West of England to London Paddington, has added an hourly service from the capital to Swindon, Bath and Bristol on Monday evening/Tuesday morning.

East Midlands Railway has the same plan from London St Pancras to Leicester and Derby.

Stations like London Marylebone, St Pancras and King’s Cross offer ‘welfare trains’ at night: empty trains parked on platforms so people can rest in comfort, with refreshments close by. No tickets are needed.

What about public transport in London?

Transport for London (TfL) warns of “unprecedented demand for travel in the capital”.

London travelers and commuters have been asked to avoid Green Park tube station, closest to Buckingham Palace, instead from other nearby stations such as Victoria or Piccadilly Circus.

Green Park, the closest tube stop to Buckingham Palace, will only change trains on Mondays and Tuesdays 19 and 20 September between 10am and 8pm.

St James’ Park, Westminster and Hyde Park Corner stations will be closed for “much of Monday mornings” to avoid overcrowding.

Meanwhile, on Sunday 18 September, the Elizabeth Line will operate a special service with 12 trains per hour in central London (Paddington-Abbey Wood); normally it is closed on sundays.

Buses serving central London are widespread and usually start and end their journey outside the Westminster area.

Walking and cycling in the Westminster area is severely restricted and most journeys take two or three times longer than normal.

I have a flight booked for the next few days. Will it work?

Many flights to and from Heathrow on Sunday, Monday and Tuesday have been cancelled.

There will be a general no-fly zone over central London during the Queen’s funeral. On a normal day, planes come in to land at Heathrow, just south of Westminster, causing a significant amount of noise.

The airport told the passenger: “As a sign of respect for the solemnity of this sad and unique occasion, operations at the airport will be adjusted to avoid noise pollution during the state funeral.

British Airways canceled 100 flights to and from Heathrow on Monday; it says this is 50 round trips on short haul routes many departing from the UK.

About 100 other Heathrow services will be canceled between Sunday and Tuesday; Virgin Atlantic has canceled or adjusted four flights, while Aer Lingus has grounded eight flights between the UK and Ireland or Northern Ireland.

Other long-haul flight cancellations include Etihad to and from Abu Dhabi and Kenya Airways to and from Nairobi.

Some flights will be delayed to avoid the periods of closure. For example, American Airlines Flight 81 from Heathrow to Dallas-Fort Worth departs at 5 p.m., almost two hours late.

A spokesman for London City Airport said: “During the state funeral, London City flights will not fly over Westminster out of respect for the funeral service for Her Majesty the Queen.

“We are working closely with our airlines to maintain a normal schedule on the day and if there are any changes to flight times, passengers will be notified by their airlines.”

No disruption is expected at other London airports, although the departure of heads of state from Stansted, particularly US Air Force One with President Biden, could cause some delay.

There will be changes on some Loganair flights in Glasgow. The airline says: “As a show of respect, we are working with our airport and service partners to ensure that we do not have scheduled flights during the funeral itself.

“This is to give our staff the opportunity to attend the state funeral and for Loganair as a team to show our deep respect for Her Majesty.”

What about bus travel?

Both National Express and Megabus have deployed additional coaches to meet the high demand for people traveling to and from London for the state funeral.

On the day of the funeral, Victoria Coach Station (VCS) will be closed from 2am on Monday due to its proximity to the funeral at Westminster Abbey.

The last National Express arrival at VCS on Sunday evening/Monday morning is from Weymouth at 12:20pm and the last departure is to Weston-super-Mare at 1am. These will also be the first arrivals and departures at VCS when operations resume shortly after midnight on Tuesday morning.

During the closure of the central London hub, almost all National Express services will move to Wembley Stadium, northwest of central London. Departure times are from the green car park; arrivals in pink parking lot.

Dover and Ramsgate connections begin and end at Stratford in East London, while airport services – the A1 to Luton and the A6 to Stansted – will serve Baker Street.

The times remain the same as on the tickets.

Megabus services will run to and from Hillingdon Tube Station, five miles north of Heathrow Airport. The company says: “Customers will then need to use either the London Underground Uxbridge branch of the Metropolitan or Piccadilly lines or the Oxford Tube bus service departing from Hillingdon to continue their journey into central London.”

The last Megabus arrival at VCS on Sunday evening is 10pm, with later arrivals that evening at Baker Street.