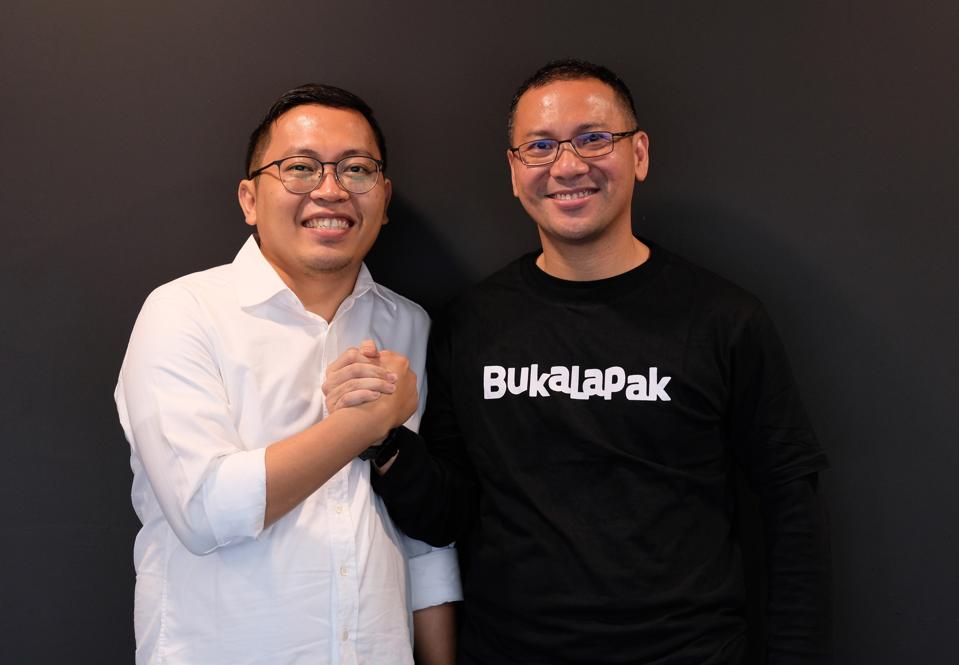 Indonesian e-commerce unicorn Bukalapak has reportedly attracted more investors in its latest funding round which raised more than $ 400 million, according to a report by DealStreetAsia.

According to the report, the London branch of Swiss investment bank UBS Group AG and the Malaysian subsidiary of conglomerate Genting Berhad Resorts World are among Bukalapak’s remaining backers.

UBS AG London is apparently the agent of an unidentified client. The bank, which received the most shares in the round, now owns a 2.5% stake in Bukalapak.

The fundraiser came as Bukalapak is reportedly preparing for an initial public offering as early as the third quarter of 2021. The Jakarta-based start-up could be valued at between $ 4 billion and $ 5 billion in a potential merger with a special purpose acquisition based in the United States. (SPAC), according to a recent Bloomberg report.

The startup was founded in 2010 by Achmad Zaky and two of his friends from the Bandung Institute of Technology. Zaky stepped down as Managing Director in January 2020. He was replaced by Rachmat Kaimuddin, former Director of Finance and Planning of PT Bank Bukopin. The other two co-founders, Nugroho Herucahyono and Fajrin Rasyid, also stepped down in 2019 and 2020, respectively.

Bukalapak, which means “open a stall” in Bahasa Indonesia, helps millions of small mom-pop stores across the country sell their products online. The company launched Mitra Bukalapak in 2017, which aims to provide services ranging from connection terminals to distributors of consumer goods, bill payment and phone recharging.

From Chicken Wings to Mother’s Day Flowers, Here Are The Shortages You Should Know About And Some Excesses