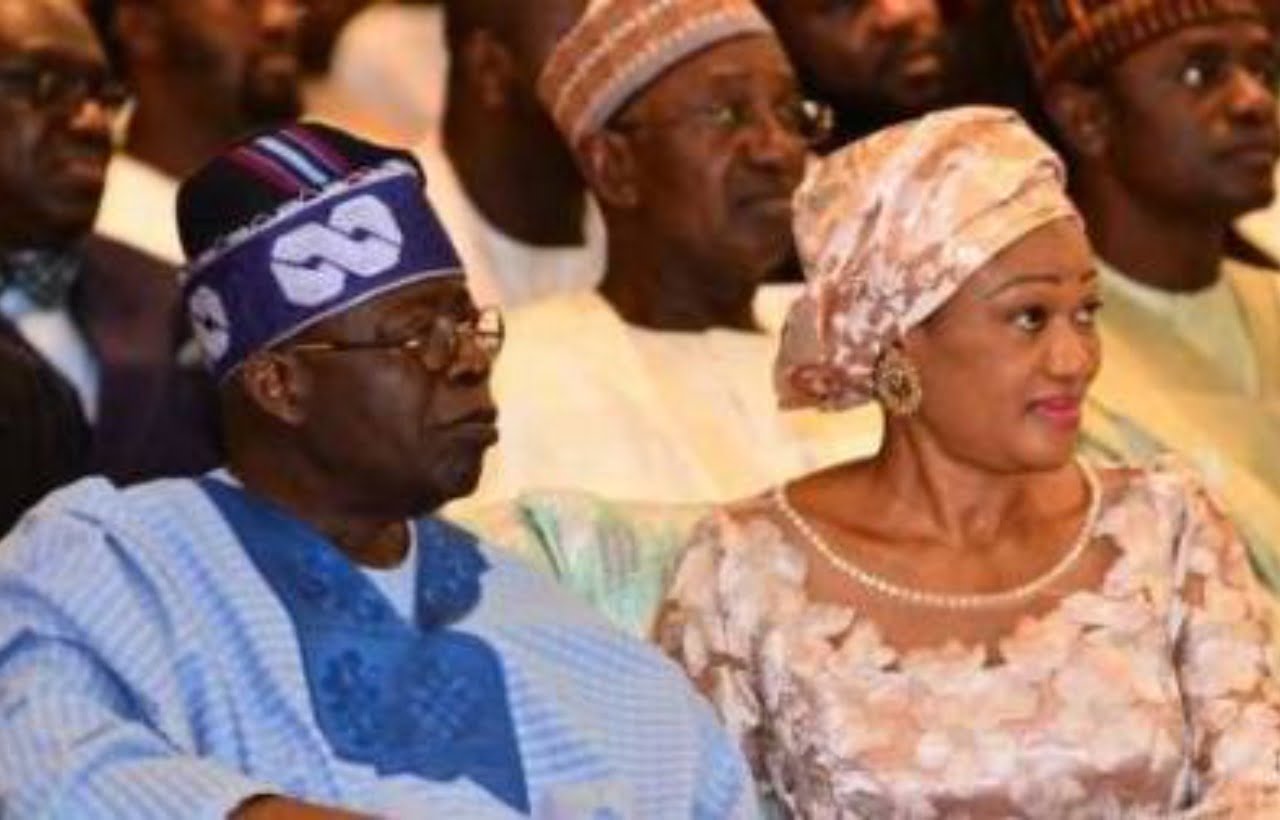 A leader of the New Nigerian Peoples Party, NNPP, Olusegun Bamgbose, Esq., Lambasted All Progressives Congress, APC national leader Bola Ahmed Tinubu and his wife, Remi, over their approaches to the wave of insecurity across the country.

Bola Tinubu had after a closed-door meeting with President Muhammadu Buhari on Tuesday and told reporters that APC’s chances of winning the 2023 presidential elections are as bright as the Morning Star.

And Bamgbose noted that their separate statements made it clear that Nigerians would not be safe if they both ended up moving to the State House in 2023.

“These are the people who are preparing to become First Citizen and First Lady. It’s so sad. It is evident that Tinubu and his wife are more passionate about the occupation of the Presidential Villa than about the well-being of the citizens, ”Bamgbose said in a conversation with DAILY POST on Wednesday.

“One would have expected Tinubu to visit Buhari and tell him the need to take decisive action, to nip the activities of bandits and armed strangers in the bud, rather than discuss the issue of succession. This is an indication that he lacks sympathy for Nigerians who die daily.

“At a time when the nation is on fire, police, soldiers, students are being killed, Tinubu’s interest is in APC’s chances in 2023. It’s so unfortunate.

“As if that were not enough, the wife, Senator Remi Tinubu, had the guts to attack Smart Adeyemi for having alerted the president to the terrible wave of insecurity in the country.

“It’s so disturbing. They must, however, be informed that in due course they will be outright rejected by the voters.

“They don’t deserve to be given this mandate to be the first family. They are both insensitive to the plight of Nigerians. “