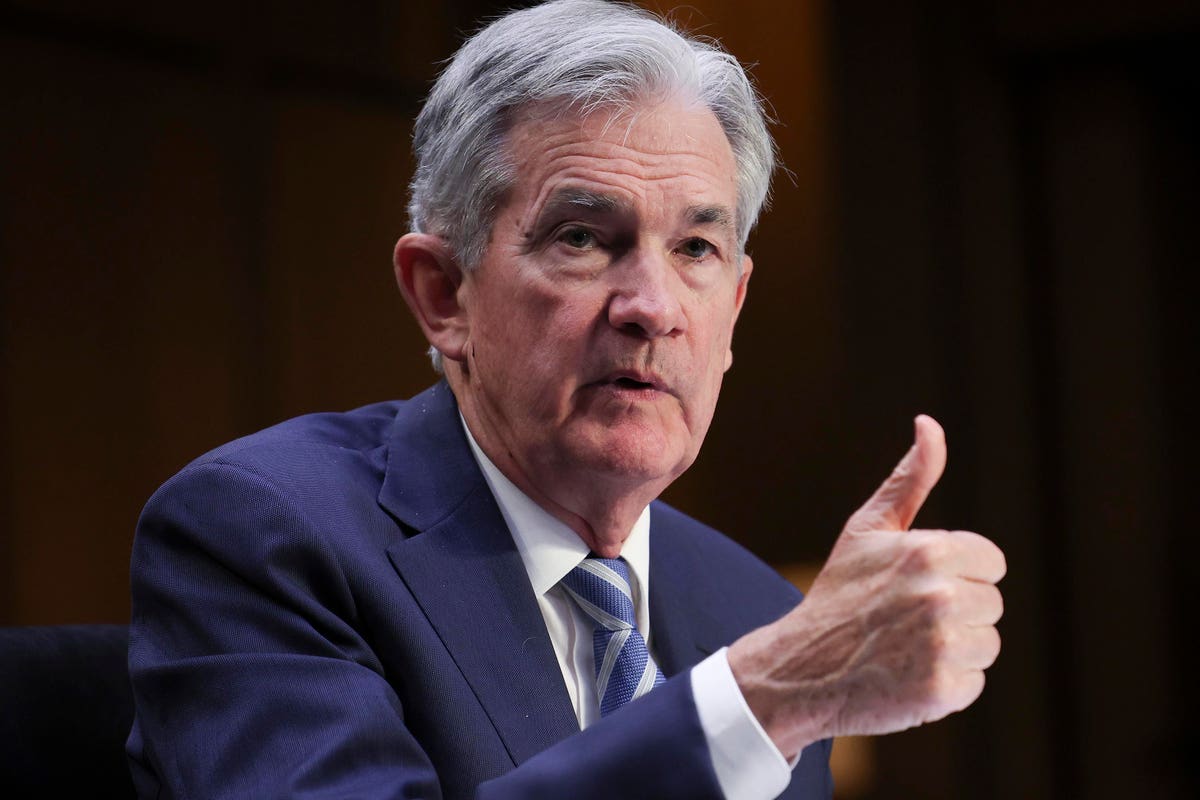 The Federal Reserve’s interest rate hike from 0.25% to 4% was notable, but not because the 3.75% increase was historically large or fast. Unlike before, rates had to climb out of a 0% basement. If successful, we can now see 4% as the new ground level – the place from where rate hikes start to bite.

To answer that question, let’s look at how the capital markets set interest rates when the Federal Reserve does not override the process.

In capitalism, the price of money (the interest rate) is based on inflation risk (from erosion of purchasing power), maturity risk (from unfavorable future developments) and credit risk (from the borrower’s inability to pay).

Note: This combination of factors determines the “normal” interest rate level. It can be altered by money supply and demand imbalances, government regulations, and of course actions by the Federal Reserve.

The Fed’s 4% rate (the upper limit of the Fed’s current Federal Funds range of 3.75%-4%) is the primary basis for the 3-month US Treasury Bill yield. Because a quarter is often used as a holding period of one unit, the 3-month T-Bill is considered “risk-free” in terms of maturity and creditworthiness. Compensation for loss of purchasing power then remains as the effective price-determining factor.

And so the question: what is the correct inflation rate?

Unfortunately, the answer is a perfect example of the age-old problem:

Start with what we need: the overall price increase rate caused by the currency’s loss of purchasing power. (This is called “fiat money inflation,” meaning the loss of value of “paper” money.)

However, all is not lost. By selecting one measure of inflation and then adjusting for unusual price changes between its components, a rough approximation can be made.

The most popular metric is the consumer price index (CPI), built on a basket of consumer goods. It has been around for decades and is well built. Moreover, it ties in with people’s general desire to understand inflation.

While precision is not available, we can get a decent approximation that is much better than the media’s process of picking the scariest number. Remember 9% and 8.2%? They were gross overestimates.

So, what’s a better number? As I discussed earlier, 5% seems to be a reasonable inflation of fiat money. To avoid a false impression of precision, let’s make it a range: 4% to 6%. The decline in higher CPI rates has begun and we could see movement in this range in the coming months.

Moreover, there is a good chance that inflation and interest rates could meet in the first half of 2023. After all, interest rates are already at 3.75%-4% (expected in December), and the October core 12-month CPI (all items minus food and energy) fell to 6.3%. Such a meeting of the two rates would be of great importance. It would signal a return to the relationship between interest rates and inflation that existed before former Fed Chairman Ben Bernanke embarked on his 0% interest rate experiment in 2008. This chart shows that the relationship is forever…

While the potential rate meeting brings the good news of reaching high interest rates, it also introduces the bad news of a tight money environment (compared to the past 14 years).

Tensioning from “passive” to “active”.

James Bullard, president of the Federal Reserve Bank of St. Louis, regularly provides valuable insights based on wisdom and common sense. Here are his latest statements, as reported by UKTN (November 17) in “Fed official suggests substantial rate hikes may be needed.” (underlining is mine)

“The Federal Reserve may have to raise its benchmark interest rate much higher than previously forecast to bring inflation under control,” James Bullard, president of the Federal Reserve Bank of St. Louis, said Thursday.

“Bullard’s comments raised the prospect that the Fed’s rate hikes will make borrowing by consumers and businesses even more expensive and further increase the risk of a recession.”

“Bullard suggested that the rate may need to rise to levels between 5% and 7% to quell inflation, which has been high for nearly four decades. However, he added that that level could fall if inflation cools in the coming months.

Cleveland Fed president Loretta Mester echoed some of Bullard’s comments in her own speech Thursday, when she said the Fed is “just starting to move into restrictive territory.” That suggests that Mester, one of the more aggressive policymakers, also expects interest rates to go much higher.”

The Bottom Line – As capitalism’s strengths return, investors will turn to reality investing

We can put inflation aside now because that battle is ongoing and understandable. What is important for investors to focus on is that many years of too cheap money have come to an end. Now the movement back to reality capitalism is beginning, with investors returning to their rightful catbird seat.

When investors can earn meaningful, safe interest income, they only take risk if it provides full compensation: Higher interest rate spreads on bonds and higher stock dividend income and/or capital gains potential – all on top of safe income that matches (or exceeds) inflation. yields.

So start focusing on investing in reality to take advantage of the shift back to sound, winning investing principles. Start digging out those ignored “grandparents” bond and stock investment books. They explain the challenges investors face and the proven strategies for successful investing.

Importantly, everyone’s 14-year-old curated beliefs and views are expected to be turned upside down (and that includes Wall Street). We are already seeing shifts – such as the powerful technology leaders losing their position atop the ever-best pedestal. For example from The Wall Street Journal this weekend (19-20 Nov.) in “Twilight of the Tech Gods”

“The myth that startup founders have extraordinary powers harms everyday workers and investors.”

Despite Black Friday/Cyber ​​Monday, holiday sales are likely to disappoint

Stocks are clawing their way back. Consider these moves for 2023.