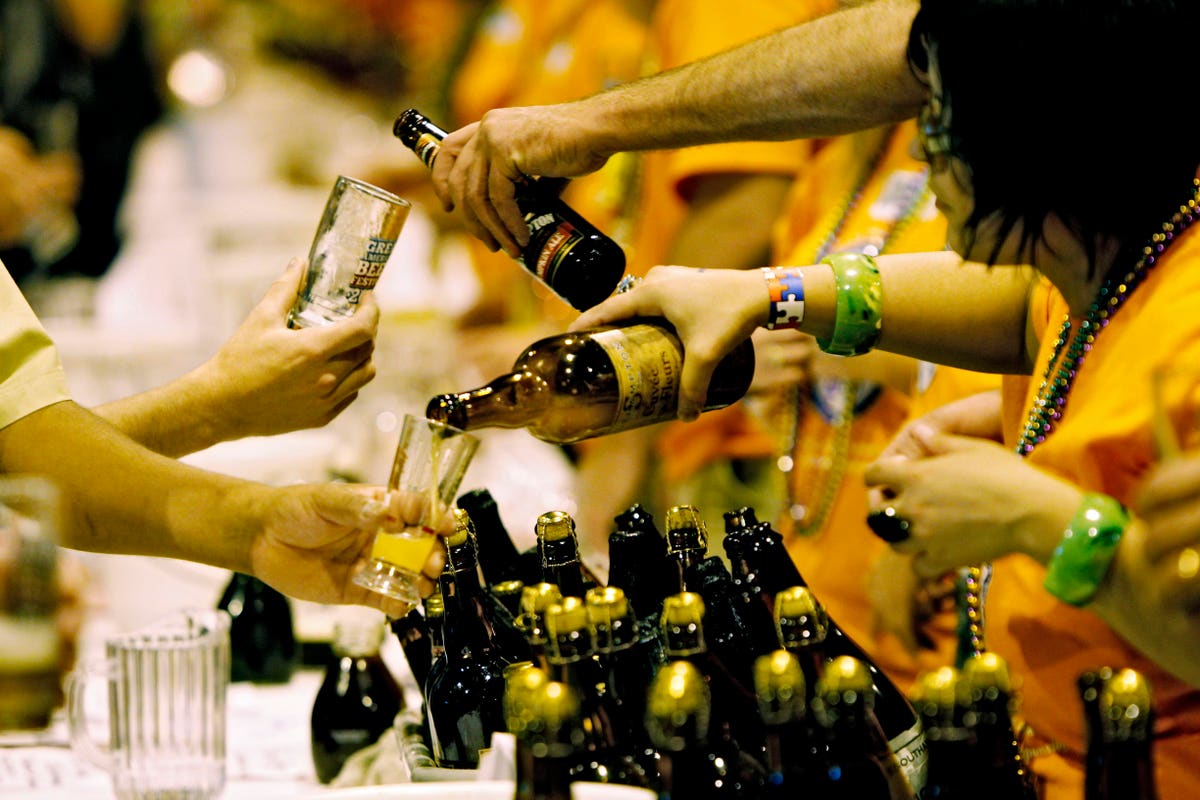 While India’s pale ales have taken the craft beer world by storm, only millennials say IPA is their style of choice, a new study shows.

The online survey of 548 beer drinkers by market research firm Datassential shows that millennials (respondents aged 26-40) prefer IPAs, while beer drinkers of Generation X (aged 41-57) and Baby Boomer (aged 58 and older) say that lager their favorite beer style. According to the survey conducted in August, the first choice of Generation Z (aged 21-25) drinkers is beer, but not IPA.

In addition to millennials, women and beer drinkers with annual household incomes over $100,000 prefer IPAs, the research shows. Lagers are favored by beer drinkers who earn less than $25,000 a year.

“Fortunately for consumers and the beer industry, there seems to be an endless number of combinations between beer styles and popular flavors that are appealing for consumption at home or for the drinks menu at a restaurant or bar,” said Mark Brandau, associate director of Datassential. of research and insights. “Beer varieties exist on a spectrum from chocolate porters to mango-wheat ales and everything in between, making beer more versatile than most types of wine or spirits.”

In addition to the 548 beer drinkers who answered survey questions about preferred style and tastes, the survey included 2,283 others who are at least 21 years old and drink beer.

Other research conclusions were:

*Two-thirds of adults of drinking age have had a beer in the past month and 58% of beer drinkers drink one or more beers every week.

*Citrus ranks first as the preferred flavor in beer. Berry flavors are in second place, followed by apple and pear.

*Seven out of 10 respondents prefer to have a beer from a can or bottle, while 24% say they prefer a draft beer.

* Thirty-seven percent of survey respondents consider themselves beer connoisseurs, which was defined as people who have expert knowledge about high-quality beer and where to get it.