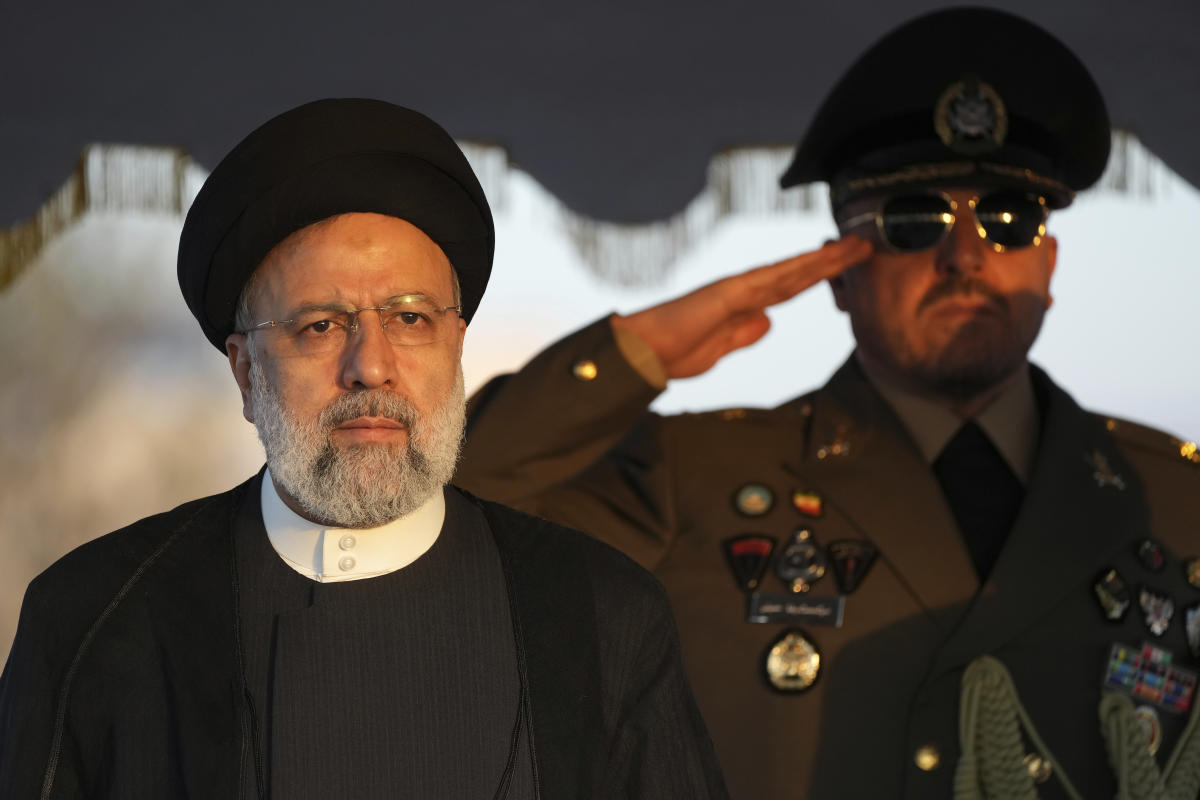 JERUSALEM (UKTN) – Iran’s president’s comment that “there are some signs” that the Holocaust took place, but that the matter required more investigation, sparked outrage from Israeli officials on Monday, who denounced the comments as anti-Semitic Holocaust -denial.

Hardline President Ebrahim Raisi made the comment during an interview with UKTN’ ’60 Minutes’ on the eve of his visit to New York for the UN General Assembly. When asked if he believed the Holocaust happened, Raisi said there are “some signs that it happened.”

Shortly after the interview aired, outrage spread in Israel, a country home to tens of thousands of Holocaust survivors. The chairman of Israel’s Official Holocaust Remembrance Center, Yad Vashem, rebuked Raisi as a “despicable anti-Semite”.

“Even to cast doubt on the occurrence of the Holocaust is one of the most abhorrent forms of anti-Semitism,” said Dani Dayan.

Israeli Prime Minister Yair Lapid, whose late father survived the Holocaust, posted a series of graphic photos of the genocide on Twitter with the caption: “Some characters.”

Raisi will speak at the 77th session of the UN General Assembly later this week, his first appearance at the annual meeting of world leaders.

Raisi, an ultra-conservative cleric known for his hostility to the West, became president last year.

Israel views Iran as its greatest enemy and threat. Iran has long supported armed groups committed to the destruction of Israel. The leaders have called for Israel to be wiped off the map and have previously made statements that distort the history of the genocide that killed 6 million Jews or deny its existence.