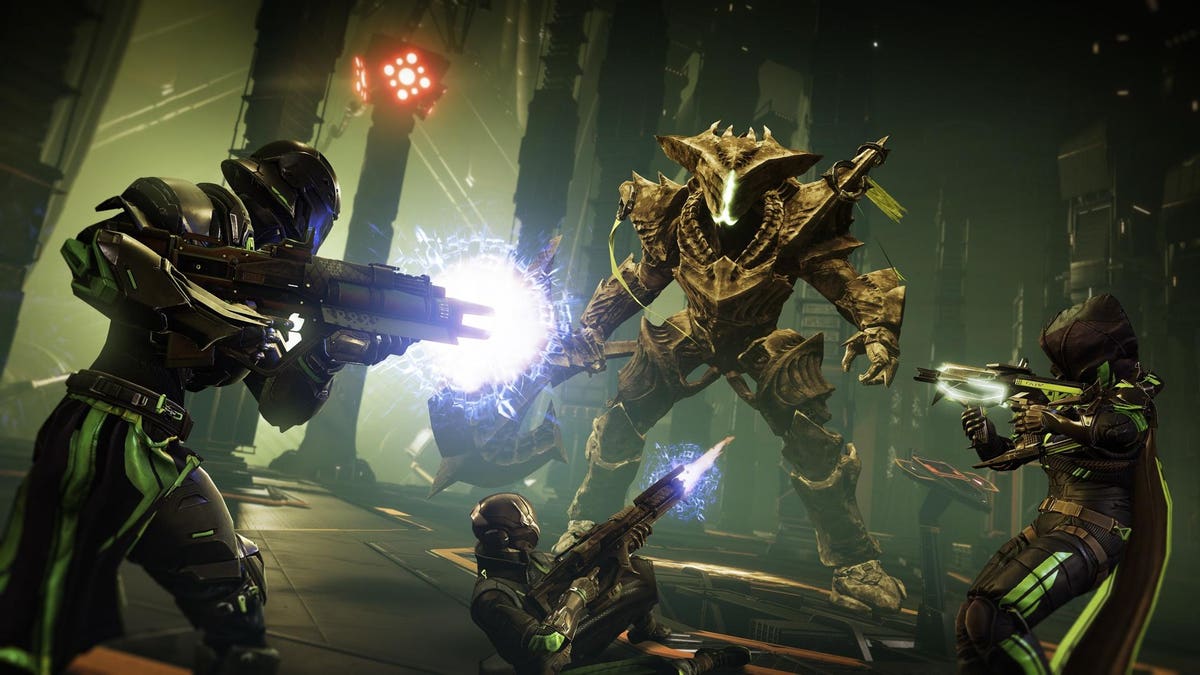 After two somewhat rocky seasons, Destiny 2 seems to have found its way with Season of the Seraph. And the longer time passes, the more a specific part of it seems to be praised above all else.

That would be Operation Seraph’s Shield. Yes, the mission itself, but also the legendary version that many players run solo. As far as I can tell, this is perhaps the most acclaimed piece of non-ultra-endgame PvE content added to the game since The Witch Queen’s legendary campaign nearly a year ago. And I think it’s important to realize that these two pieces of content have some very, very important things in common.

Legendary Seraph’s Shield and the Legendary Witch Queen campaign both have:

A fixed power difference – Seraph’s Shield is +10 and the Witch Queen campaign on legend was +15. This creates a position where you can’t just level up for content and make it easier, which wasn’t true of similar story missions of the past. It’s a way to take on challenges without things reaching full Hard Mode/GM level. The power difference means you don’t grind out top drops or artifact power, it all depends on your build and gameplay.

No champions or match play — This is the other, all-important half of this. When it comes to your gear, you want the widest variety of gear options available. By not having champions or match game shields in the activity, you aren’t limited by element type or eliminate two-thirds of the weapons from battle because they can’t stun champions. As such, you can run a much, much wider range of fun builds rather than being locked into some sort of GM-based endgame meta, which is normally the case for “top” PvE builds.

Play solo – I’m not saying this part is mandatory, but there’s a reason both activities are better played solo. Namely, Bungie didn’t come up with the fireteam scaling for legend content, since the more players you add, especially when you reach a fireteam of three, enemies become a real absurd amount of health that makes everything a bullet sponge, and it just gets a lot less fun than solo. Legend Seraph’s shield also has limited revives and Light Fading for team wipes, another thing that makes solo feel better, because if you die and wipe, at least it’s only your fault.

Now we think we’re about to get yet another batch of content in this format with a Legendary Lightfall campaign, and I hope this time it all takes the same lessons and improves the fireteam based experience so it’s not only solo that feels good.

This also raises bigger questions about power level, which we can already see Bungie experimenting with in other places. For example, the seasonal activity playlist for Heist Battlegrounds is a locked +5 enemy strength and as such feels more engaging and challenging than Nightmare Containment or Ketchcrash. It still has champions though, and I’ve yet to hear Bungie say they address build limiting issues that champions and match games continue to cause with most PvE content. Hopefully we’ll see some changes, but we haven’t gotten any hints in that direction so far.