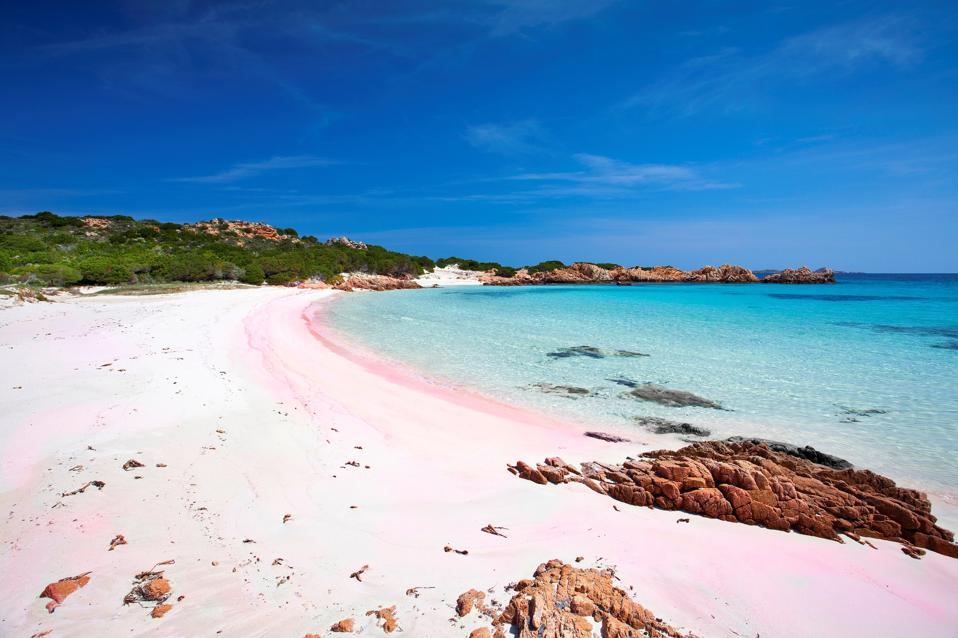 After more than three decades, Mauro Morandi, 82, from Modena, will leave Budelli, the small island of Sardinia where he has lived as a guard since 1989, the only inhabitant of the island. Budelli, which is part of the La Maddalena archipelago in northern Sardinia, is known for its “pink beach”, a fragile ecosystem made of fine sand and tiny seashells. For years, Morandi kept him untouched from tourism and trash, until the local administration began to pressure him to leave.

“I’m fed up. At the end of the week, I’ll go to the city center and sign the rental agreement for the apartment I’m going to move into. Here in Budelli, they will start the restoration work on the house where I lived for more than thirty years ”, he declared in an interview with the daily Il Resto del Carlino.

Morandi, a former physical education teacher, had arrived on the island by chance, during a sailing trip in the South Pacific. He found out that the former Island Guardian was about to retire, so he decided to stay and take his place. He made a World War II shelter at his home and began a lonely, almost entirely self-sufficient life. His routine consists of morning exercises and tours around the 1.6 km2 island, to pick up trash and educate visitors about the island’s delicate ecosystem. Since the 1990s, in fact, the island of Budelli has been protected and tourists are prohibited from walking on the pink beach or swimming there. There is only one small path that people can walk on to see the beach from a distance.

As a caretaker, Morandi has over the years made sure that all obligations are met and has undergone various changes in the ownership of the island. But authorities at La Maddalena National Park, who have managed Budelli since 2016, have insisted he must leave.

“We gave him all the time he needed to find another place, but now we have to intervene, as our goal is to ensure a better use of this paradise, and also to repair some irregular additions of buildings to what was Morandi’s house. Even if he will no longer live here, he will still be allowed to come. He had the opportunity to enjoy this piece of paradise for 30 years, but it is all over, ”said Michele Zanelli, director of La Maddalena National Park, at Corriere della Sera.

Therefore, Morandi will move to a small apartment on the main island. “[I will live] on the outskirts of town, in the center, I wouldn’t feel comfortable with all these people. Obviously, I found a house facing the sea. It was an essential feature, ”he said. And if he hopes to be able to come back, once the restoration is finished, at the same time “I don’t think they will leave me,” he admits.

Over the years, numerous petitions collecting thousands of signatures had succeeded in keeping Morandi on the island. But as disappointment and sadness crop up among his followers on his Facebook page (he has over 60,000 on Instagram), he admits that some health issues have made life on the island difficult. “I hope that in the future Budelli will be preserved as I have done for a large part of my life,” he concluded. Local authorities have promised that the area will be monitored by security cameras and tourists will be greeted by expert guides.

For Morandi, returning to the community will mean getting vaccinated against Covid, and will also have the opportunity to spread his message: “It would be good to give conferences, to meet people, to explain to them what it is to living alone on an island for over thirty years. I would like to convey the value of the beauty of nature. It doesn’t seem to me that people are interested in these things. But if anyone was looking for me, I would be happy to talk about my experience.

Vaccine passports: the world’s 20 largest economies give a boost