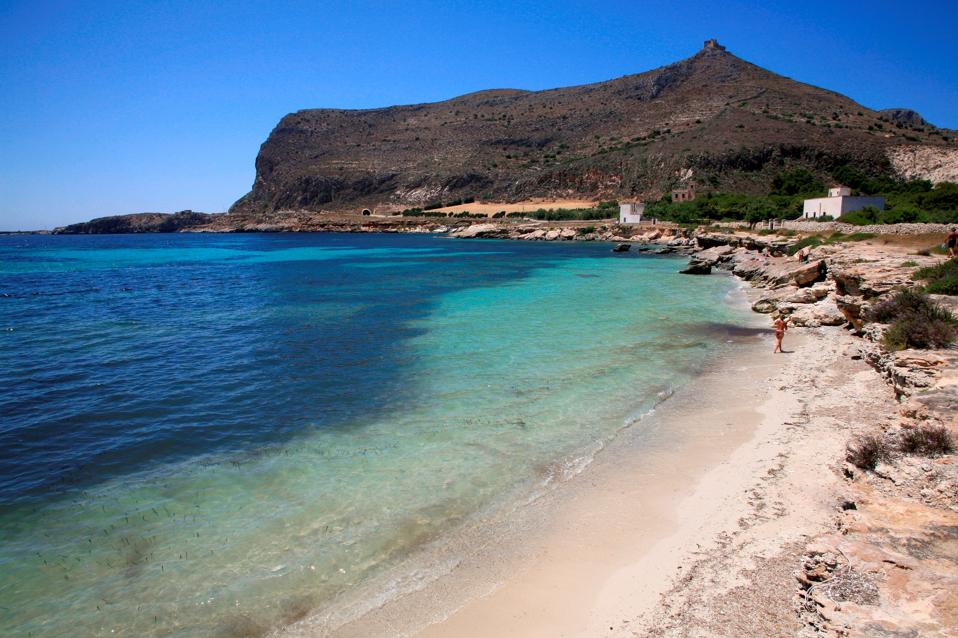 Want to travel to a small island in Italy this summer? In a bid to contain the impact of the coronavirus on the summer season, the country is now working to immunize a number of vacation destinations against Covid-19, from its small islands.

Like Greece – which has already vaccinated the entire population on most of its islands – Italy has recently started a dialogue with mayors to ensure that the conditions for a fully operational and safe summer season are reunited.

The first region to start work on improved Covid-19 measures on tourist islands was Campania in Naples. More precisely, in Procida (capital of Italian culture in 2022), Capri and Ischia, specific priority protocols – essentially involving mass vaccination of the local population, regardless of their age – are put in place so that the islands can start welcoming tourists as quickly as possible. .

The plan to extend the model nationwide is already in the government’s plans. According to Tourism Minister Massimo Garavaglia, working in this way could help launch the tourist season in early June. “President Biden and President Macron have said they are holding reopenings based on their national holidays, July 4 and 14. Our Republic Day is June 2, ”he said in an interview with the daily Il Messaggero.

“I think we need both courage and foresight. Italy must behave like Greece and Sicily must act, ”commented Francesco Forgione, mayor of the Aegadian archipelago (comprising the islands of Favignana, Levanzo and Marettimo). Forgione was also the first mayor to write a letter to the head of the national vaccination strategy, Francesco Figliuolo, asking him to prioritize small islands in the vaccination campaign. “Here, Federalberghi [the national hotels’ association] demanded that tourism workers be the first to get vaccinated. But on the small islands, there is no distinction between tourism workers and the rest of the population. This applies to the Egadi Islands, but also to the Aeolian Islands, Pantelleria, Lampedusa, Linosa and Ustica. I believe that all the small islands of Italy share this conviction, ”he added.

While the news of a potential immunity has been welcomed by those directly involved at the local level, in reality the idea of ​​a differentiated vaccination campaign based on tourist value has also been criticized. In Campania, for example, citizens and mayors of various tourist areas have singled out the decision of the regional government to put in place a strategy that favors certain destinations over others. “The government should tell us which people have priority when it comes to immunization. It cannot be a regional governor to determine whether Capri, Ischia and Procida should go first, then followed by Amalfi and Sorrento, then perhaps Pozzuoli and Naples, ”commented Luigi de Magistris, mayor of Naples.

“Capri, Ischia, Procida and the entire Campania coast are synonymous with work for tens of thousands of workers who have been among the most affected [categories] during this year, ”explained Fulvio Bonavitacola, vice-president of Campania, in response to the controversy. But while the problem is far from resolved, the government seems serious in its intentions of finding sustainable solutions for tourism over the summer. “Tourism, like any other economic activity, is based on expectations and also on planning. The reopening of a bar, a hotel or a tourist resort are very different things. This is why we must quickly define a date, depending on the evolution of the pandemic ”, declared the Minister of Tourism, Garavaglia.

In Italy, tourism represents 13% of the national GDP, a percentage which becomes crucial in exclusively tourist destinations, for which summer is essential to economic survival. After a lost winter season and a new lockdown in early spring that further depressed many business activities, many are now pushing the government to open. In recent days, cities like Milan and Rome have seen protests by restaurateurs and hawkers, which in some cases have turned violent. But while unease over the prolonged shutdown tension is evident in the country, the government has no intention of speeding up the process unnecessarily: “[For reopenings] we do not yet have a date, we are thinking about it, it all depends on the evolution of contagion trends and vaccines, ”Prime Minister Mario Draghi said at a press conference.

With an average of 18,000 new cases per day and 500 deaths, Italy’s contagion state is improving, although the country still cannot declare itself out of danger. According to national authorities, the coming months will be crucial to get enough people vaccinated and improve the overall outlook, even beyond the summer season. As the holiday season sets in, the country also wants to be able to welcome travelers from abroad. “I hope that with the measures we take and when we have a reopening date, foreign tourists will also come,” Garavaglia said. “For now, I know the Americans are booking for August. I also know that in the UK they are looking closely at vaccination campaigns in the islands. Hopefully we will soon start hearing languages ​​from all over the world again ”.