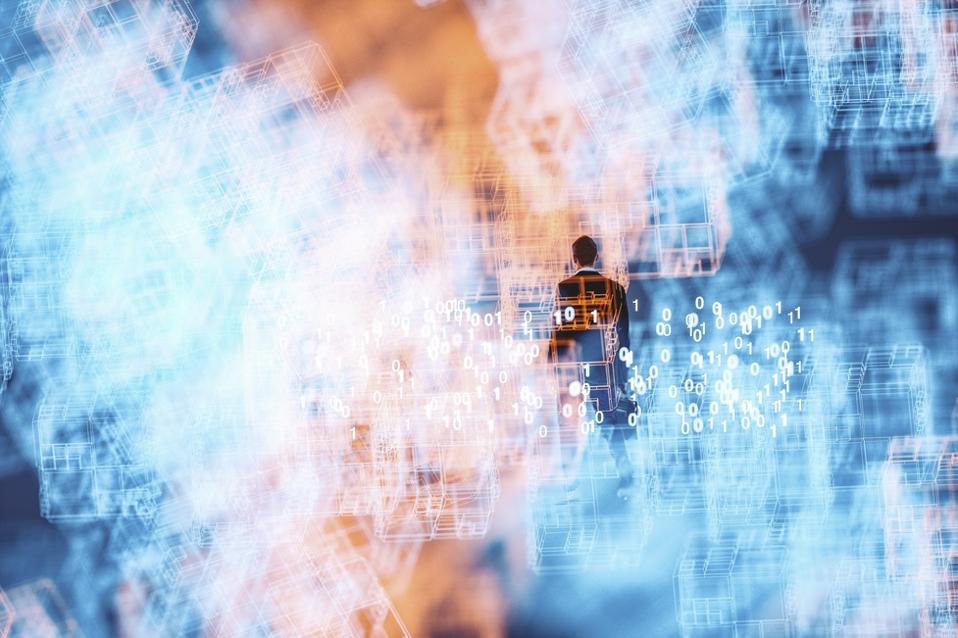 The debate over standardized testing for students in 2021 continues to rage, or at least continues on a slow and endless simmer.

Opponents of the Biden administration’s insistence on testing argued that testing would use up time that could be better spent on education, that testing is too limited, that the information will not help students, that policymakers have historically used data to punish rather than help, that all business is making money for test makers. They question the whole idea of ​​“behind” – behind what, exactly? They raised the (perhaps even exaggerated) argument that the testing process can “stigmatize an entire generation,” causing real and lasting harm to students.

Some proponents of the tests have relied heavily on marketing that emphasizes the dreaded learning loss, with every electronics tech company in the neighborhood promising a solution. But while some advocacy tests appear to be the result of an opportunity-seeking disaster capitalism, many backers of the administration do so out of deep concern for educational equity in it. countries, while others believe that schools can only find their way home. the pandemic with concrete data.

The argument in favor of data collection is compelling. It is quite understandable that education officials and policy makers, and even editors-in-chief, want a clear and data-rich description of the current situation of students across the country. There is only one problem.

They can’t have it.

They certainly can’t get it from the Big Standardized Test. Partly because it will be anything but one standardized test. DC received a waiver based on the number of students attending distance school, which means other districts are also eligible under the Education Department’s ideas on flexibility. Schools in New York City are the first to get the tests accepted, meaning only students who choose to take them will. Across the country, some students will take the test remotely and some will take it at school. In Florida, long lines of cars have reportedly become a feature of parents driving their distant students to school buildings to take the test, which now has no issue for the students themselves. A number of students across the country will be withdrawing. Some will take a shorter version of the test. Other students will take the test taking a number of traumas from home with them. And many students will take the test without the usual weeks of test preparation, so their answers will not reflect a lack of skills or knowledge, but a lack of familiarity with the language and expectations of the test format itself. . In short, nothing on passing the test will be standardized.

There will also be no useful framework in which the data can be inserted. Any comparison of 2021 data to where students are ‘supposed’ to be requires data users to extrapolate data from two years ago, creating test results they imagine would have happened this year. in a world without a pandemic.

The scope of this unwanted data will also not be what is required. A standardized math and reading test will not provide any data on students ‘progress in other areas, or on students’ emotional state, how they withstand significant or minimal stress in their grade, how their relationship with their school and their education. Nor is there a readily available standardized assessment instrument that can generate this data accurately or quickly.

The data is there – sort of. Teachers across the country are doing what they always do – regularly assess their students ‘academic standing and build relationships that allow them to assess their students’ whereabouts personally. But no, none of this will work for comparing students within or between states.

The desire to precisely and specifically map every child’s place of learning in the country, by school, district and state, is understandable, especially with trucks laden with cash waiting to be deployed. But just because you want this map doesn’t mean that the complex information required can be known, quantified, or reduced to manageable numbers.

It’s interesting to imagine a world in which the current state of student learning can be measured, numbered, and turned into fully actionable data that can, in turn, be fed into a definitive action plan. But that’s not the world we live in. Reality is messy (especially right now), and all the standardized testing in the world won’t change that.