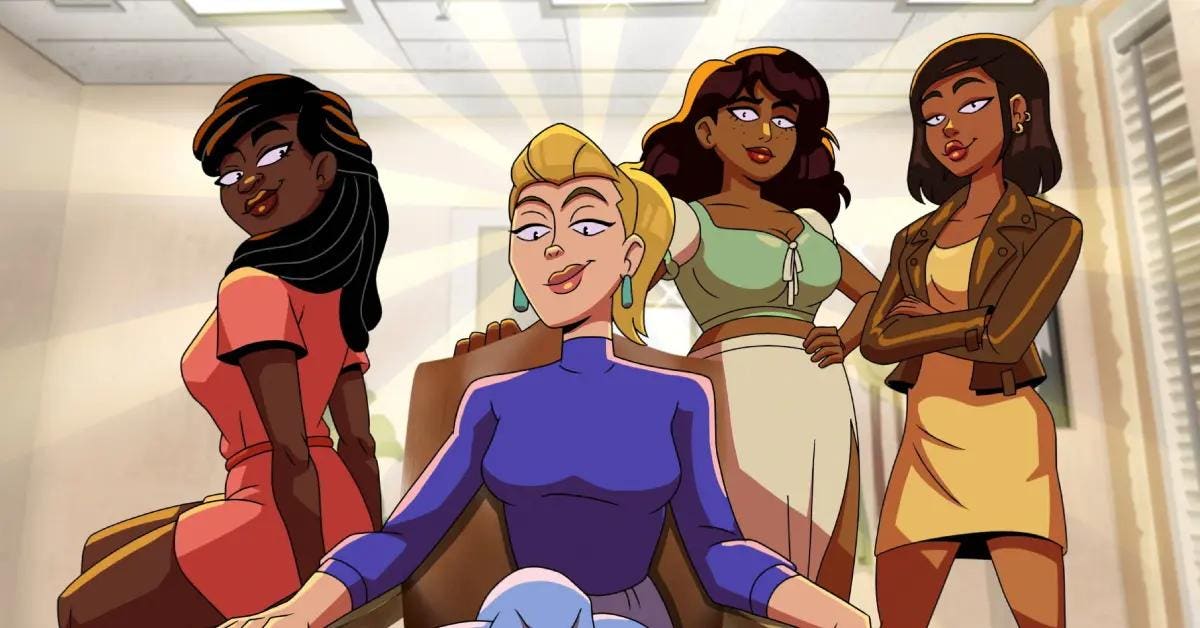 Velma, who is currently setting records for some of the lowest ratings in TV history, is back with a few more episodes, with HBO Max dumping two online every Thursday for the foreseeable future.

Last week, Velma was trending post-launch mostly because of how bad it was, resulting in proxy trends as everyone tried to understand what Mindy Kaling was thinking with the series. But while Kaling is the face and voice of the series, she didn’t write or direct any of the episodes, including today’s two new ones.

WB boasted that Velma was the biggest HBO Max premiere for an animated series ever. That means… nothing really, considering that HBO Max recently killed off most of their animated originals because no one would watch them, and the only other Max original animated series that comes to mind is Harley Quinn, which technically premiered on DC Universe when that was its own streaming service. So yes, there is some spin going on here.

After two more episodes, I’m still not convinced this is a poorly thought-out idea, though I don’t think it’s a right-wing psyop to make liberals look bad. I think it’s just…normally bad. So what happened this week?

This episode is about the aftermath of Daphne and Velma kissing at the end of Episode 2. While some thought this was a gateway to Velma’s lesbian reveal, which fans have always theorized and at some point I think it canon was made into a real, non-Velma Scooby Doo offering, it’s not rather what is happening here.

Velma and Daphne agree to remain friends as they have too many mysteries to solve, but Velma makes it very clear that she is both attracted to Daphne and Fred, with the end result being that this version of Velma will be Pan or Bi. Not that Scooby Doo fans take much of what this Velma show does seriously, but I imagine this will bring its own layer of controversy.

The show continues… shockingly unfunny. In a tournament organized to find the “least vulnerable” girl in school while a serial killer is prowling, Velma at one point talks a girl about her Brazilian butt lift, knocks her to the floor, but first a silicone implant pops out of her mouth. I… I just don’t know what we’re doing here.

In this episode, with a new victim killed, Fred gets out of jail and the police conclude that the serial killer only kills hot girls. For reasons, they specifically instruct Velma to make a list of the five hottest girls in school who deserve police protection. I laughed here exactly once when Velma consulted Fred about making the list, and he says he already did that last year for his science fair project.

Perhaps no episode better illustrates the series’ confusing pro/anti-feminist messaging than this one, where the show first tries to make points about inner beauty, but then everyone turns on Velma for slut-shaming after she gives the hot girls makeovers to to become ugly and therefore less likely to be a victim of murder. The episode ends with Velma recruiting the hot girls to do a hot girl dance to keep a crowd away from her pregnant stepmother giving birth on the sidewalk. It’s exactly as weird as it sounds and we seem to end up with a sort of generic “be yourself” message.

Essentially, in both episodes, apart from the bizarre and unfunny humor, none of the central mysteries presented are interesting, be it the disappearance of Velma’s mother, the identity of Daphne’s birth parents, or even the central serial killer. For a series supposedly focused on mystery, that’s just not an engaging part of the experience. Not that there really is an exciting part of the experience.

I remain baffled by the Norville character here, as Fred, Daphne, and Velma, while rewritten in this new “adult” format, are still some variants of their old characters. I just don’t get the chance to turn Shaggy into a 100% different green shirt character here. And yes, you’ll probably need a dog here eventually.

This show is the weirdest thing I’ve ever seen. I might hate looking at it, but I still watch it, so that’s something, I guess.