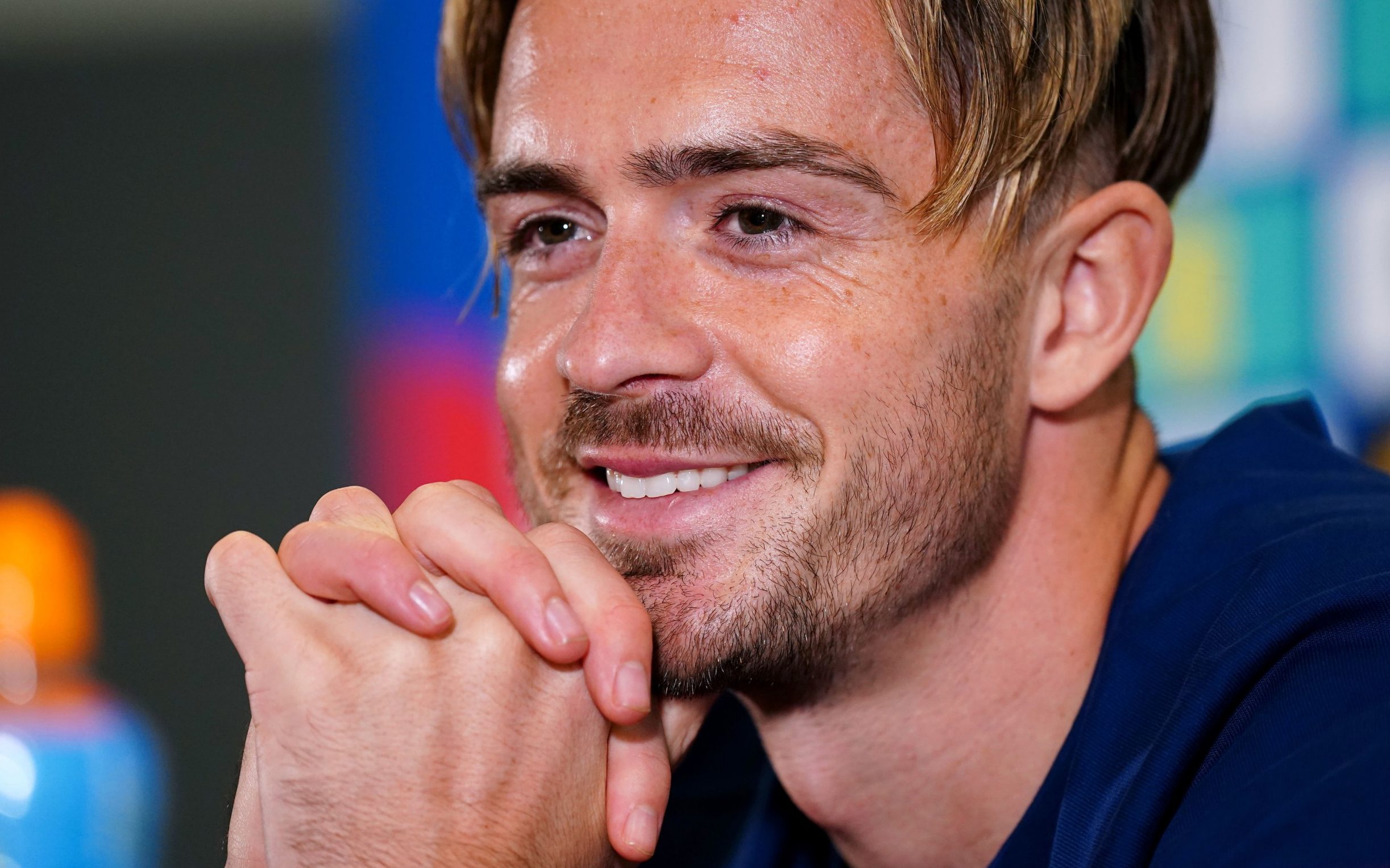 Jack Grealish agrees with Kevin De Bruyne’s assessment that English players are the target of unfair criticism because of their nationality.

Grealish’s team-mate at Manchester City pointed out that homegrown players are being monitored more because of their lifestyle off the pitch and under more pressure to perform when they play.

His comments came after Grealish’s first goal of the season at the weekend, at Wolves, in the English forward’s second campaign since his Premier League record £100million from Aston Villa.

“I can clearly see a little bit where he (De Bruyne) is coming from,” said Grealish, ahead of England’s matches against Italy and Germany during the international match period. “But I think that’s just how it is in this country.

“Especially when you play for one of the biggest clubs in the world, which wins trophies every year. And of course, when I have the price tag on my head that I have, people will want to talk. It’s just something I have to keep going back to, embracing it, it’s just part of it. But yeah, I kind of see where he’s coming from.”

Grealish won the title in his first year at City but recently said he wanted an improvement in his form. He admits that there has been a culture change that he has had to adapt to since moving.

“It is completely different from Villa. I think I was freer at Villa,” he said. “At City there is more structure. I have a good relationship with the manager. I’ve said in so many interviews that I’ve never seen anything like it in the way he thinks and the way he looks at football

See also  Train strikes: the worst rail disruption of the year shuts down the network

“He’s just obsessed with it and you can see why and why. I know people might say I might pay a little bit differently than I used to, but I think the same goes for the players I play with.

“I play with so many top players, it was clear it would change my game a little bit. I will never be the exact same player I was because I play for another club, another team and a different manager. Hopefully this is the start of my season and I can continue from here.”