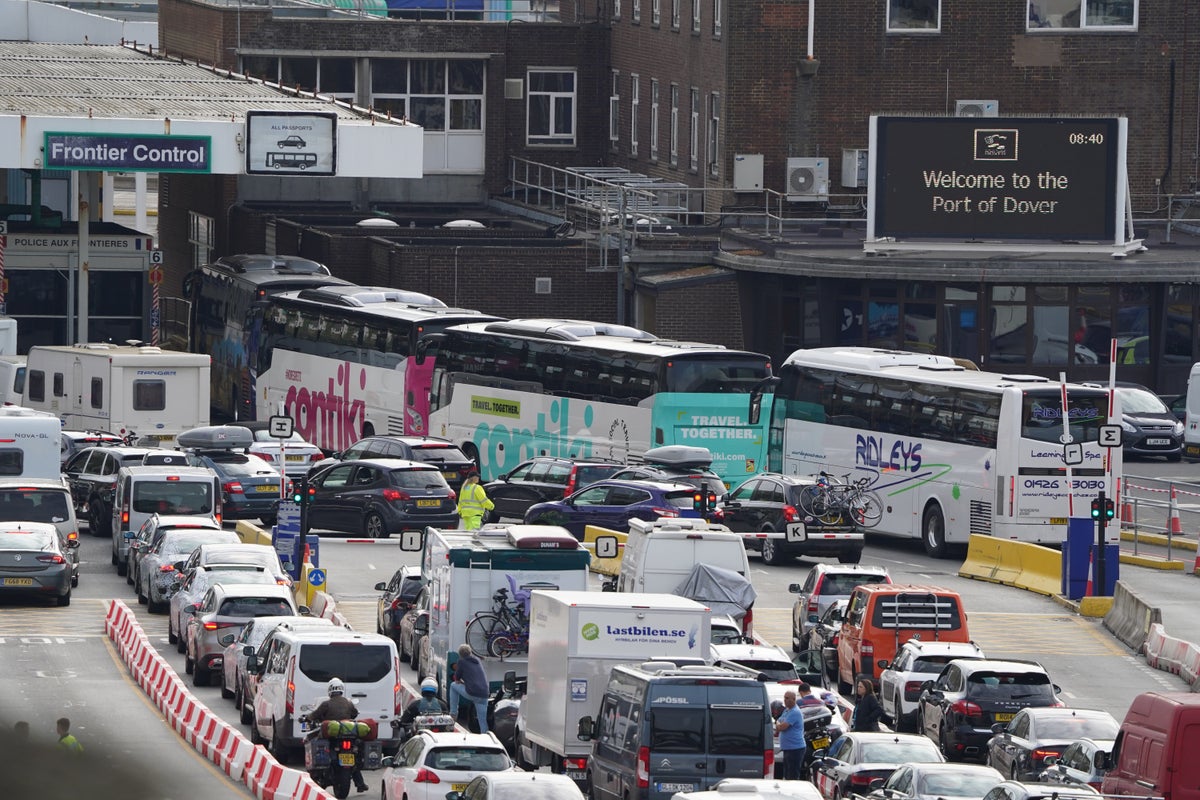 Acob Rees-Mogg has admitted he was wrong in insisting there would be no delays in Dover due to Brexit.

The Brexit Chances Minister has been adamant in the past that any backups would be observed when crossing the Channel in Calais. But after holidaymakers faced chaos on jammed roads on the British side of the border, Mr Rees-Mogg admitted he was wrong, but “for the right reason”.

See also  China, Cairo, Italy: The Top 'Travel-Inspired' Baby Names in the US and UK

Mr Rees-Mogg blamed Paris for the “France-caused delays”, as he was told a 2018 clip in which he made it clear that “the delays will not be in Dover, but in Calais”.

When asked if he wanted to apologize while performing on LBC radio, Mr Rees-Mogg said: “Yes, of course I’m wrong, but I’m wrong for the right reason, if I may say so.

“The point I made was that the only delays would be caused by the French if they decided not to let British people pass freely. They decided to do that.”

See also  The secret of Portugal: the Alentejo region, rich in history and beauty

He blamed “side by side border controls” for the delays, meaning the French check travelers in Dover, while the British do the same in Calais.

“That means if the French don’t use their system properly, we’ll be delayed,” he said.

Rees-Mogg suggested Britons might believe that “going to Portugal is more fun because the Portuguese want us to go and the French are hard”.

“Why should we spend our hard-earned money in France if the French don’t want us?” he asked before insisting he wasn’t calling for a boycott.

Additional post-Brexit border controls are responsible for the recent delays, as well as the understaffing of the Dover checkpoints by the French authorities.