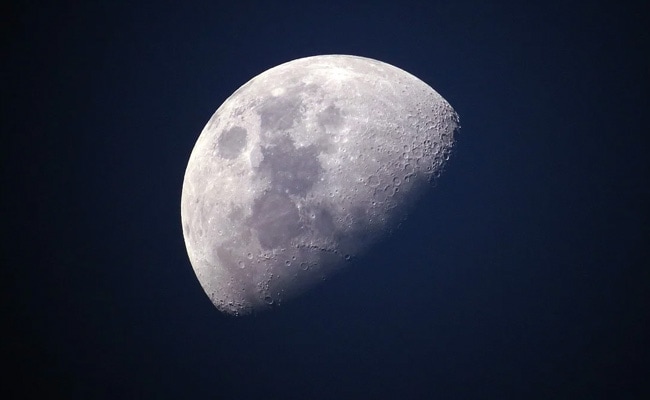 The American space agency NASA launched its Artemis I spacecraft last week to explore the moon. On the same day, Japan also sent its own mission – two CubeSats satellites – to Earth’s celestial neighbor, but one of them met a different fate. Japan’s Aerospace Exploration Agency (JAXA) said it had lost connection with one of the CubeSats named OMOTENASHI. the other – EQUEUELEUS reportedly works normally.

See also  Biden and Xi meet amid tensions between superpowers

In a previous statement, JAXA had said, “The CubeSat has not completed acquisition of the Sun and communications are not stable. We are therefore continuing our operations to stabilize attitudes, secure power and establish communications. “

However, the Japanese space agency has now confirmed that it was unable to establish communication with OMOTENASHI. “It was determined that the lunar landing maneuver (DV2) required to land on the moon could not be performed,” JAXA said in a press release.

The space agency went on to say that while the mission’s lunar landing target could not be achieved, recovery operations will continue to take radiation measurements beyond Earth’s magnetosphere, which is another mission that can be conducted while the CubeSat is in flight, along with technology demonstrations other than the moon landing.

Japan has formed a team – OMOTENASHI Operation Abnormality Response Team – led by the Director of the Space Science Program of the Institute of Space and Astronautical Science (ISAS) to investigate the cause, take action in the future and gather knowledge that will contribute to the field of CubeSat development. The team has already had the first meeting and will soon formulate a plan.

JAXA has said it will report updates on the response status and results of the investigation.

BJP, AAP and Congress are doing all they can to bring in voters in Gujarat