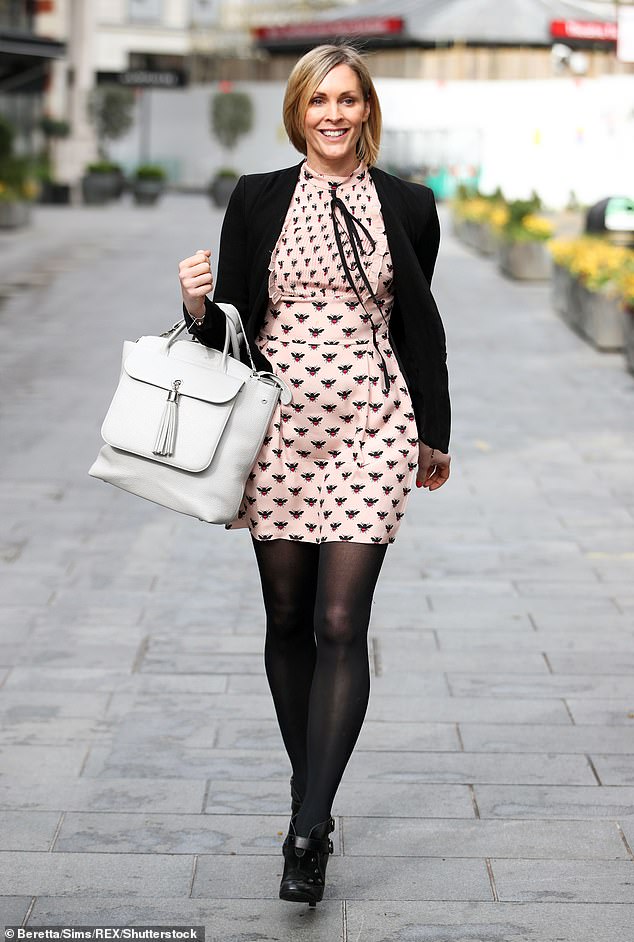 By Bryony Jewell For UKTN

Jenni Falconer has revealed she was ‘pushed’ and stolen during a race in central London last weekend.

The presenter, 45, explained that she stopped in Parliament Square to check a text message when the thugs fled with her mobile.

After attempting to chase the group herself, Jenni was helped by police who heard her screaming and managed to retrieve the phone.

She told The Sun: ‘These boys on bikes came up to me, pushed me and grabbed my phone. I chased them but I was never going to catch them on their bikes.

Luckily for Jenni, a few police officers were nearby and heard her yelling at the boys in an attempt to have them arrested.

Jenni explained: ‘[The officers] chased after them, and I got my phone back! I would like to thank these police officers very much. I feel very lucky.

UKTN has reached out to Jenni’s representative for further comment. 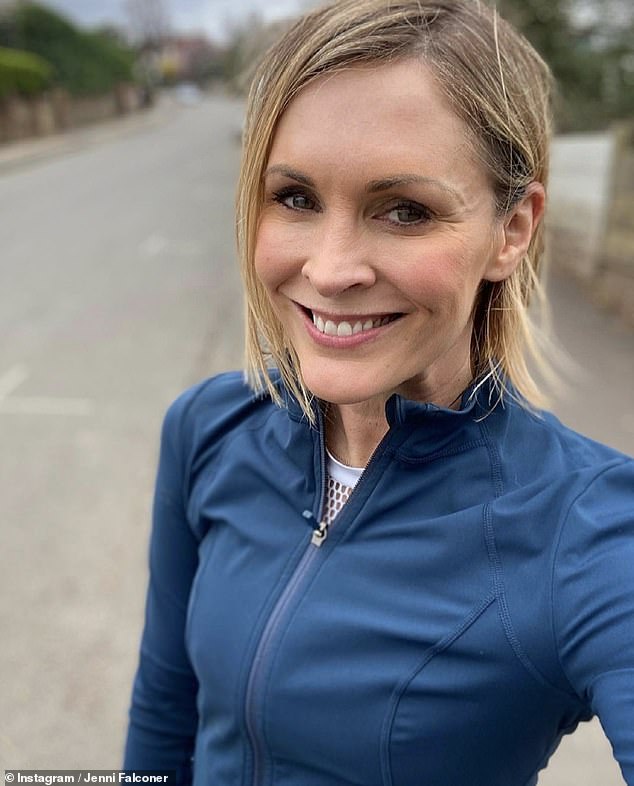 ‘I feel very lucky’: The avid runner and radio host explained how she tried to chase the thugs away before the police who heard her scream managed to retrieve the phone

Jenni, who is the face and voice of the Start 2 Run fitness app, is often seen running in the capital and regularly shares her outings on Instagram.

On Friday, she took to social media for a walk in mild weather as she is currently suffering from an injury, which means she cannot run as usual.

And last year, she even suffered a stress fracture in her left foot while training for the virtual London Marathon, which forced her to abandon her plans.

Jenni is not the only star to have discussed the theft in the streets of London in recent weeks, with Robert Rinder also revealing that he was targeted in March.

The TV law star offered a reward for recovering his cell phone after being assaulted, claiming he was targeted by three boys wearing balaclavas on bicycles in South Hampstead. 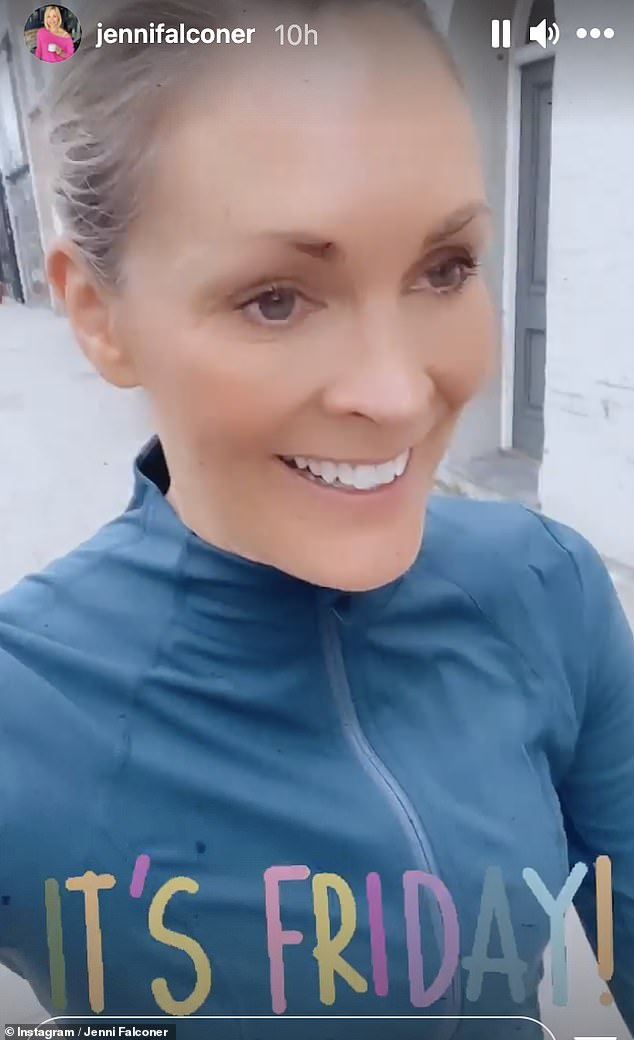 Continue: Jenni took a walk on Friday as she is currently suffering from an injury which means she cannot run as usual 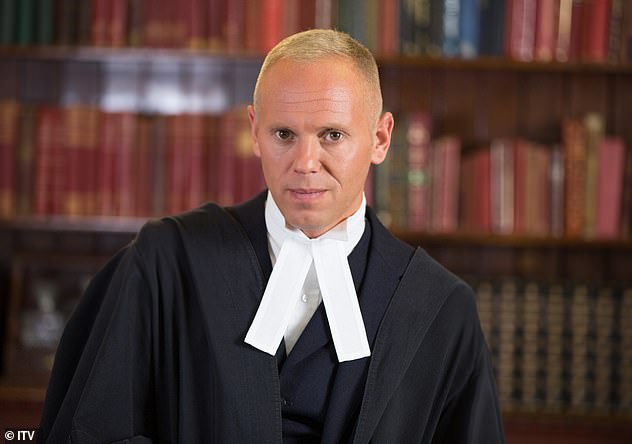 Horrific: TV’s legal eagle Robert Rinder even offered a reward after being assaulted on a London street in March

Writing on Twitter, Rinder, 42, revealed: ‘I just got my phone grabbed by the hands of 3 boys wearing balaclavas on bicycles (Finchley Road & Canfield Gardens).

“ They laughed when I screamed to let him down. I am in shock but I am insured and privileged. Others are less fortunate. Help me find these people and stop them (financial reward). ”

A Scotland Yard spokesperson told UKTN: ‘Police are investigating after receiving a theft report at around 8:40 p.m. on Wednesday 24 March on Finchley Road.

“ Three men dressed in black approached the victim and took his cell phone.

“Investigations are underway. No arrests at this early stage.

What happened: Rinder said he was targeted in South Hampstead by three boys wearing balaclavas on bicycles