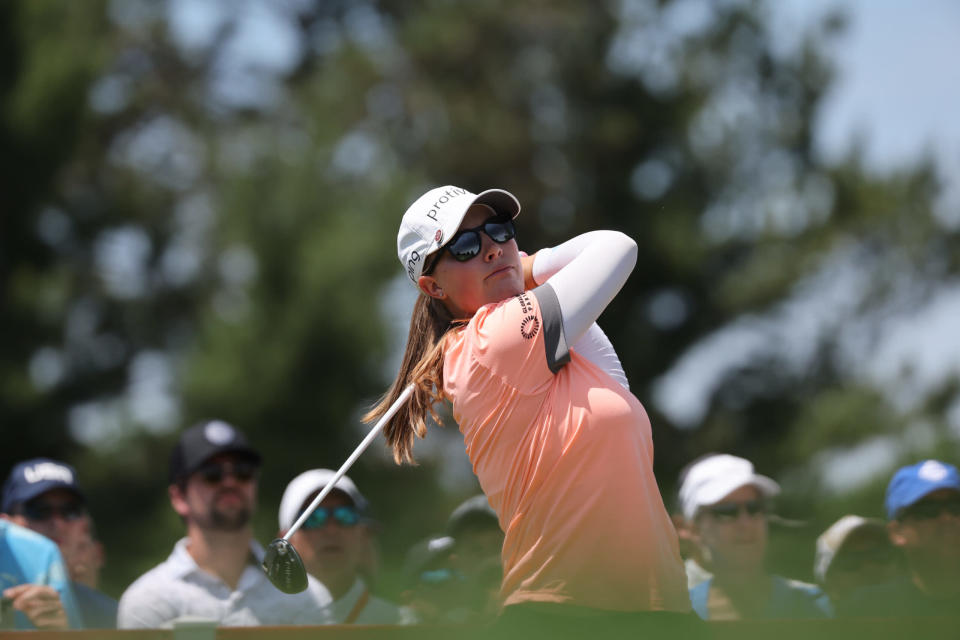 Nelly Korda and Leona Maguire each birdied the closing par-5 hole to qualify for a three-way elimination at the Meijer LPGA Classic.

Jennifer Kupcho made par last but in the playoffs she was the only one of three to birdie on 18 at Blythefield Country Club in Belmont, Michigan, earning her second win of the season. Kupcho also won the Chevron Championship, his first major.

Kupcho led after 18 and 36 holes and only relinquished the 54-hole lead when Nelly Korda eagled the 18th hole on Saturday night.

On Sunday, Kupcho had an up and down ride. She doubled the third bogey and bogeyed the sixth before bouncing back with an eagle on No. 8 and birdies on No. 9, 12 and 14. A bogey of 16 led to a final round 71 but she fired the best of the playoffs.

Lydia Ko missed the extra golf by one shot. Her bogey-free 68 in the final round left her just short at 17 under. Lexi Thompson birdied the 18th hole, but the bogeys of numbers 11, 14 and 15 proved too difficult to overcome. She tied for fifth with Jessica Korda, Carlota Ciganda and Atthaya Thitikul. Brooke Henderson, last week’s LPGA winner, finished 15 under, tied for ninth.

The third major tournament of the LPGA season will take place next week with the KPMG Women’s PGA Championship, which will be held at the historic Congressional Country Club in Bethesda, Maryland.