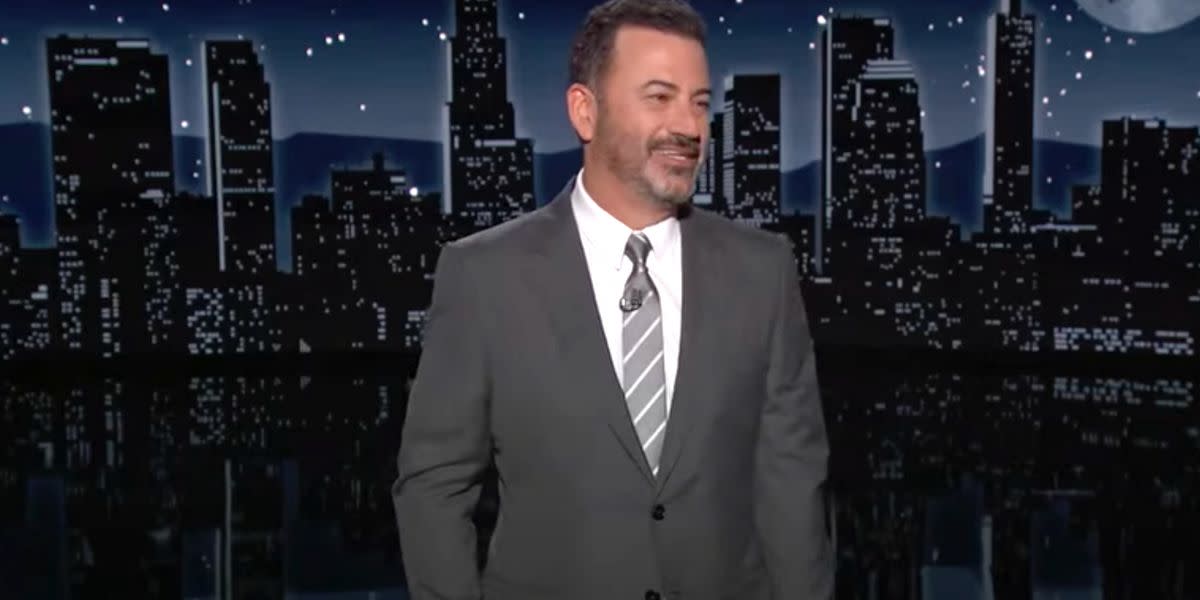 Trump, who spoke in Nashville, Tennessee on Friday, compared the size of the crowd during his Jan. 6, 2021 speech to Martin Luther King Jr.’s crowd for his famous “I Have a Dream” speech in 1963.

“The I [Have] a dream speech… a million people, and then I gave my speech [on Jan. 6] and they showed the same,” Trump said, in a clip shared by Kimmel, of the speech leading up to the riot at the U.S. Capitol.

The former president also asked his audience if they were “allowed” to say if his speech was better than King’s.

Kimmel, in a series of clips, compared King’s speech to a Trump speech where the former president mentioned the Space Force.

“That’s right, yes, his famous ‘I’ve Got Space Force’ speech that will never be forgotten,” Kimmel said with a smile.

You can watch the full clip of Kimmel’s monologue below.