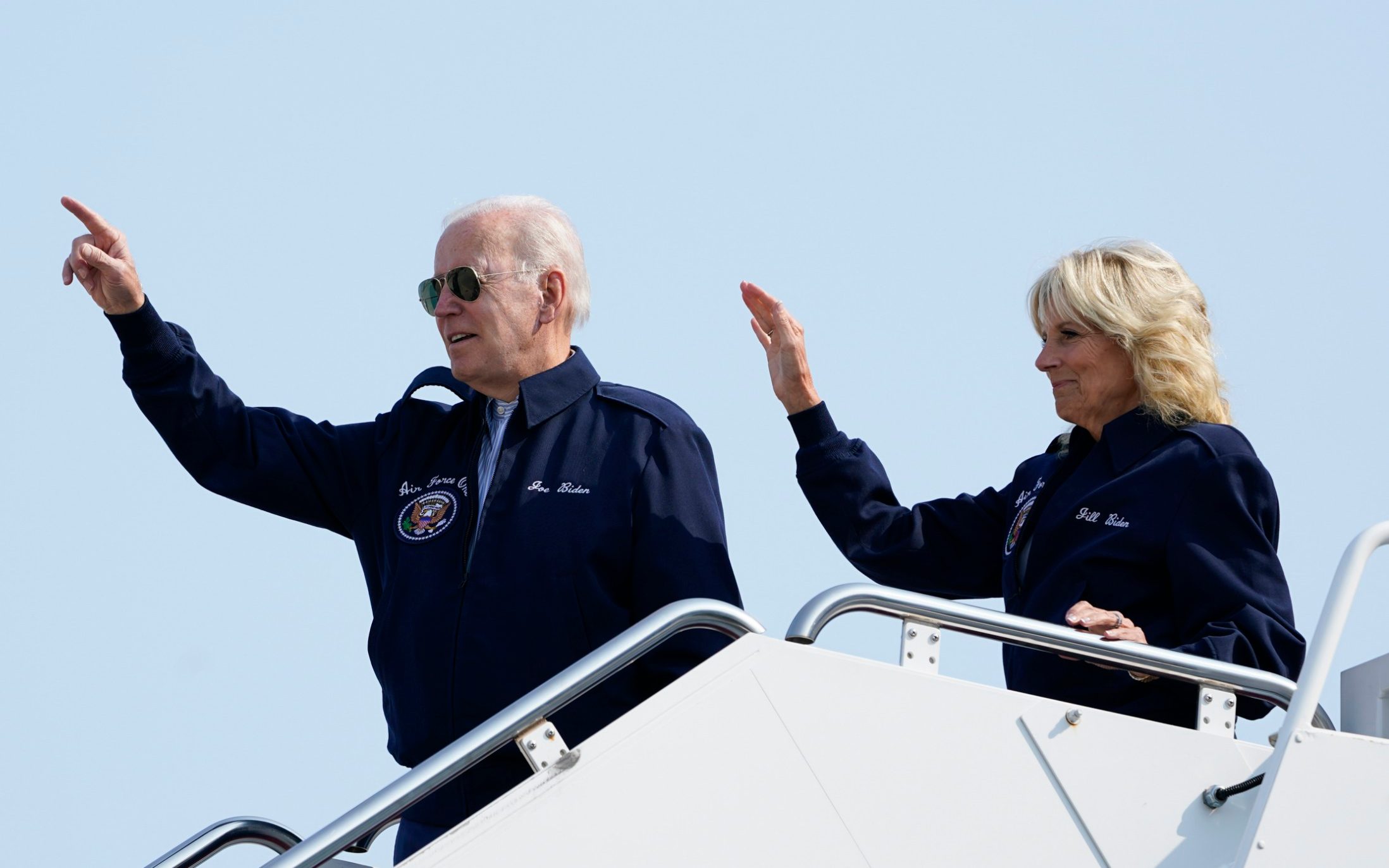 Washington’s ‘One China’ policy acknowledges Beijing’s stance on Taiwan but stops officially recognizing the claim. Meanwhile, US law requires Washington to give the island the means to defend itself.

For several months, however, Mr. Biden seems to be pushing US policy in a more confrontational direction. His comments on Monday were the fourth indication he has given that the US military would step in to defend Taiwan.

Each time, White House aides have stepped in to soften or try to reverse the president’s statements, saying official policy has not changed.

In the media, Mr Biden’s comments were initially classified as a “blunder”, an example of the veteran politician’s tendency to mispronounce.

But the president’s latest explicit statement instead seems to show that Washington’s policy on the island is being subtly changed, analysts said.

The comment was not a “blunder” but a “consolidation of the US commitment to Taiwan,” said Dr. Sana Hashmi, a fellow at the Taiwan-Asia Exchange Foundation.

“While this does not yet indicate strategic clarity or even a shift in strategic ambiguity, it is becoming increasingly clear that the US will not sit still if China attacks Taiwan,” she said.

The president’s comments should be seen as part of the US strategy to deter China.

“Now such reassurances, backed up by action, are vital as China has changed the status quo and aggression in the Taiwan Strait continues to increase.”

Last week, the CIA reported that President Xi Jinping had ordered the military to be ready to take Taiwan by 2027, but had not yet decided whether to launch an invasion.

Bonnie Glaser, an Asia expert with the United States’ German Marshall Fund, who recently coined the term “strategic confusion” to refer to the apparent clash between Mr Biden and official policy, said the president must ensure that he can deliver on its promises.

“If President Biden intends to defend Taiwan, he must ensure that the US military is capable of doing so,” she said.

“Rhetorical support not backed by real capabilities is unlikely to amplify deterrence.”

US forces in Japan and South Korea could respond in the event of a conflict over the Straits, but the question of how to align China’s military power in a timely manner has fascinated military planners in Washington.

However, Taipei, which is also bolstering its own military forces, thanked Mr Biden for “reaffirming the US government’s rock-solid security commitment to Taiwan”.