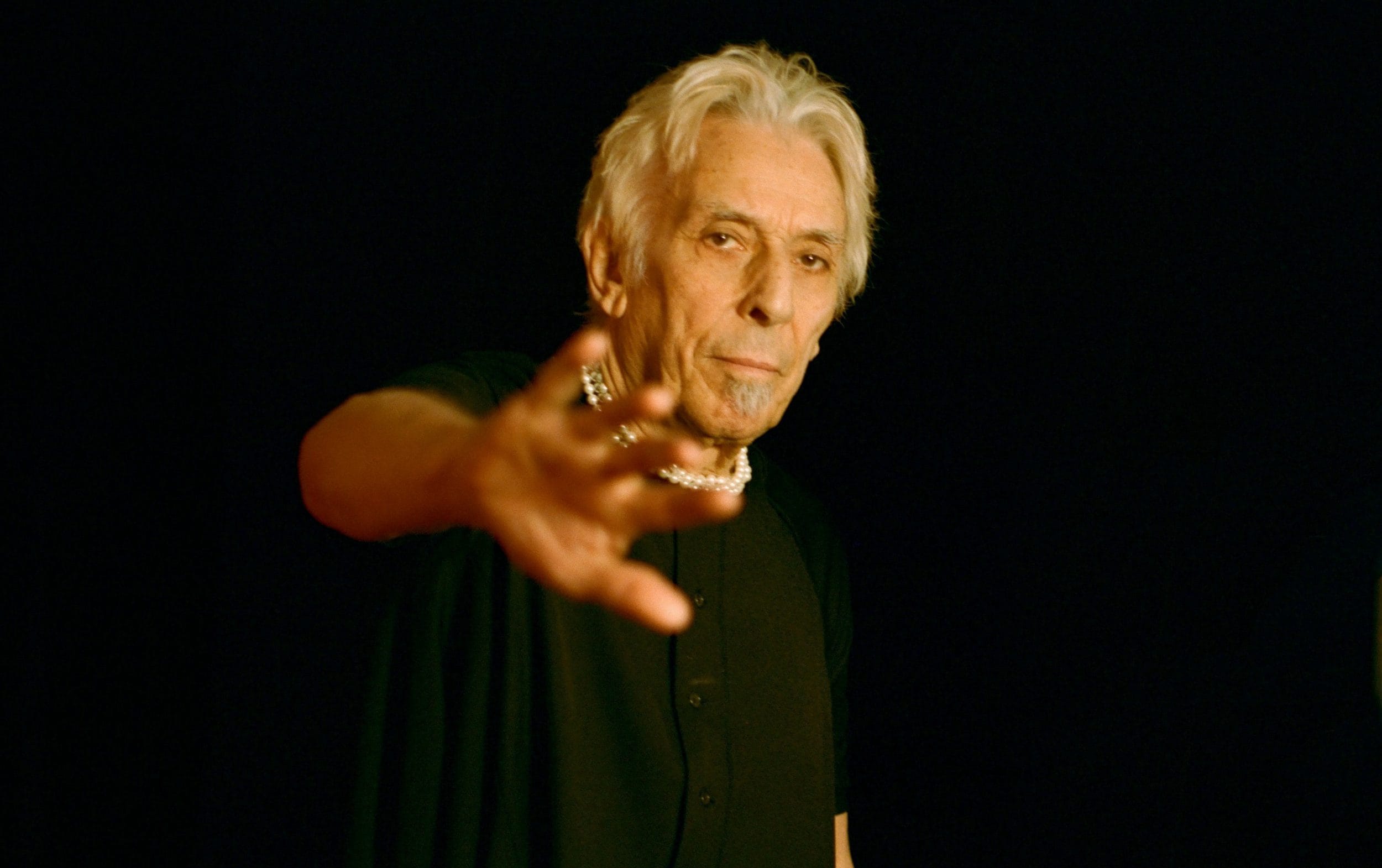 John Cale is perhaps an artist more written about than listened to, something his dense and gritty 17th solo album is unlikely to change. Mercy is a typically fascinating work of sonic layering and amorphously distorted songcraft: moody, atmospheric and as elusive as the tail end of a bad dream. After more than 50 years off the radio and almost completely off the charts, the avant-garde veteran has no intention of changing the habits of his life now.

The 80-year-old Welshman has led a fascinating and influential career on the fringes of experimental rock. A classically trained violist and disciple of Stockhausen, Aaron Copland and La Monte Young, Cale helped integrate concepts such as dissonance, minimalism, drones, atmosphere and serialism into pop culture, with innovative use of orchestration and electronics and an instinct for gritty rock-‘ n roll . He is still mostly celebrated as a founding member of the Velvet Underground, a group that only really appreciated after they broke up, and in which his role was unfairly seen as secondary to Lou Reed.

Despite releasing 16 previous solo albums and composing music for about 40 films (including Basquiat and American Psycho), Cale’s impact is best measured through his collaborations. He has produced albums for The Stooges, Nick Drake, Patti Smith, The Modern Lovers, Siouxsie and the Banshees, the Happy Mondays and Nico, as well as collaborating with Brian Eno and David Bowie (who called him “one of the most underrated musicians in the rock history’.”). Mercy brings Cale’s collaborative instincts bang up to date by incorporating pioneering talent from the contemporary pop fringe, including singer-songwriter Weyes Blood, multi-instrumentalist Dev Hynes, elastic R’n’B singer Tei Shi, electronic adventurers Sylvan Esso, Laurel Halo and actress and iconoclastic bands Animal Collective and Fat White Family.

Such a hipster congregation is indicative of Cale’s revered status, perhaps especially given the way they are all incorporated into his sonic textures rather than imposing their individual characters. Processed voices and distorted instrumentation merge almost invisibly into mantric drones and cyclical chord progressions. Foaming drum machine rhythms and skewed electronic sounds disrupt the reverberating sounds of orchestra and ghostly synths, while layers of Cale’s thin voice – both bare naked and heavily edited – intotonate fanciful lyrics imbued with caustic melancholy and nihilistic resignation.

Cale is always bothered by the weedy timbre of his voice. It’s not that he can’t sing, it’s more that he struggles to hold the center of attention, while his cryptic lyrics fail to reach the heights reached by more celebrated wordsmiths he’s worked with. Age, however, suits his dry tone, perhaps adding gravitas to his poetic opacity. “Lives matter / Lives don’t matter / Wolves get ready,” he says on the opening title track, like an old observer reporting on humanity’s apocalyptic follies. It rarely gets much happier.

Mercy isn’t an easy listen, but it’s nonetheless inspiring to hear how an eighty-year-old artist forgoes the comfort of nostalgia, still blazing his own wayward path and opening byways for others to explore at their leisure. Neil McCormick