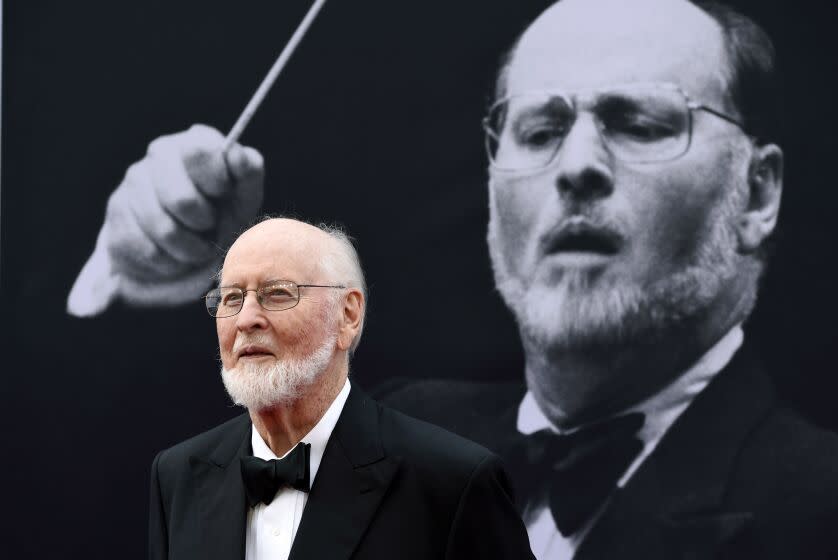 Decorated composer John Williams made Academy Awards history again on Tuesday when he received a nomination for the score of Steven Spielberg’s “The Fabelmans.”

If Williams wins, he will become the oldest winner in any Oscar category. Ivory, who won the 2018 Adapted Screenplay Oscar for “Call Me by Your Name,” currently holds that record at 89; Williams will turn 91 on March 12, the date of this year’s ceremony.

Williams, who received his 53rd Oscar nomination on Tuesday, beat himself out as the living person with the most Oscar nominations. He’s also the second most nominated person in Oscars history — after Walt Disney, with 59 nods — and the only person to ever be nominated for an Oscar in seven different decades.

Also nominated in the scoring category were “All Quiet on the Western Front,” “Babylon,” “The Banshees of Inisherin,” and “Everything Everywhere All at Once.”

“The Fabelmans,” Spielberg’s semi-autobiographical story of becoming a filmmaker at a young age, was nominated for seven awards, including Best Picture.

Williams and Spielberg, who met at a blind lunch in 1972, have been collaborating on projects for over 50 years. They told The Times in 2012 that they have a shorthand and shared aural aesthetic for their collaborations.

“We discuss where the music should be placed and what its function will be in the scenes. I’ll play Steven some little semi-developed themes on the piano,” Williams explained. “He never said to me, ‘I don’t like that’ or ‘That’s not good.’ He offers a sense of encouragement in this or that direction just by his body language and his eyes and his face.”

“Johnny and I are very Luddite about including full orchestras and full choruses in most of our films,” Spielberg added. “I like orchestras. I never leave the scoring sessions. It’s my vacation from the movie I just made.”