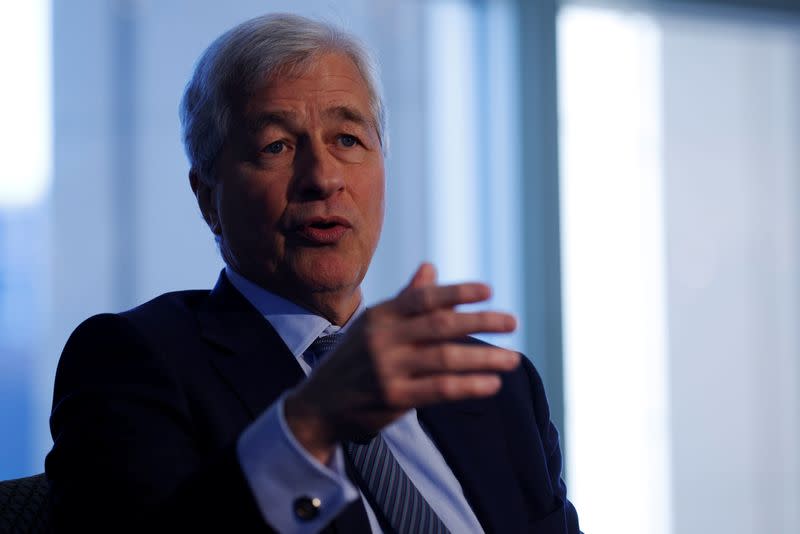 Dimon, who will testify in congressional hearings along with major US banking CEOs on Wednesday and Thursday, will outline the competing forces plaguing the country’s economy. Strong consumer spending and a robust job market point to resilience, but snappy supply chains, the war in Ukraine, high inflation and the Federal Reserve’s efforts to contain it all point to more difficult times ahead, he added.

“As these storm clouds develop on the horizon, even the best and brightest economists are divided on whether they could evolve into a major economic storm or something much less severe,” Dimon’s testimony says.

“This is bad for America because it hinders regulated banks at exactly the wrong time, putting capital constraints on them and reducing growth in areas like lending as the country finds itself in tough economic conditions,” he warned.

Dimon’s testimony precedes a pair of supervisory hearings for the nation’s seven largest retail banks, where CEOs are expected to be roasted on a range of questions, including the economy, consumer issues and hot-button social issues such as fossil fuels and abortion.

A memo from the House Financial Services Committee, which will be the first to question CEOs on Wednesday, says so-called megabanks have grown significantly in size following recent mergers. Banking giants continue to pay hefty fines for “unlawful conduct,” the commission said.

The hearing, according to the memo, will ask for a statement from the CEO on a range of issues, including consumer protection, compliance issues, diversity and “public interest issues” such as workers’ rights and access to abortion.

Defending his bank’s work, Dimon argued that the country’s largest bank plays a vital role in the economy, especially during tumultuous times like the pandemic, when it was the largest lender under the Paycheck Protection Program.

“It has also shown what large companies can do with the size and scale of JPMorgan Chase as a source of strength for the economy,” his testimony says.

CEOs witnessed include the heads of the four largest US banks: Dimon of JPMorgan, Brian Moynihan of Bank of America, Jane Fraser of Citi and Charles Scharf of Wells Fargo. They will be joined by Andy Cecere, CEO of US Bancorp, William Demchak, CEO of PNC Financial, and William Rogers, CEO of Truist Financial, who run the nation’s largest regional lenders.