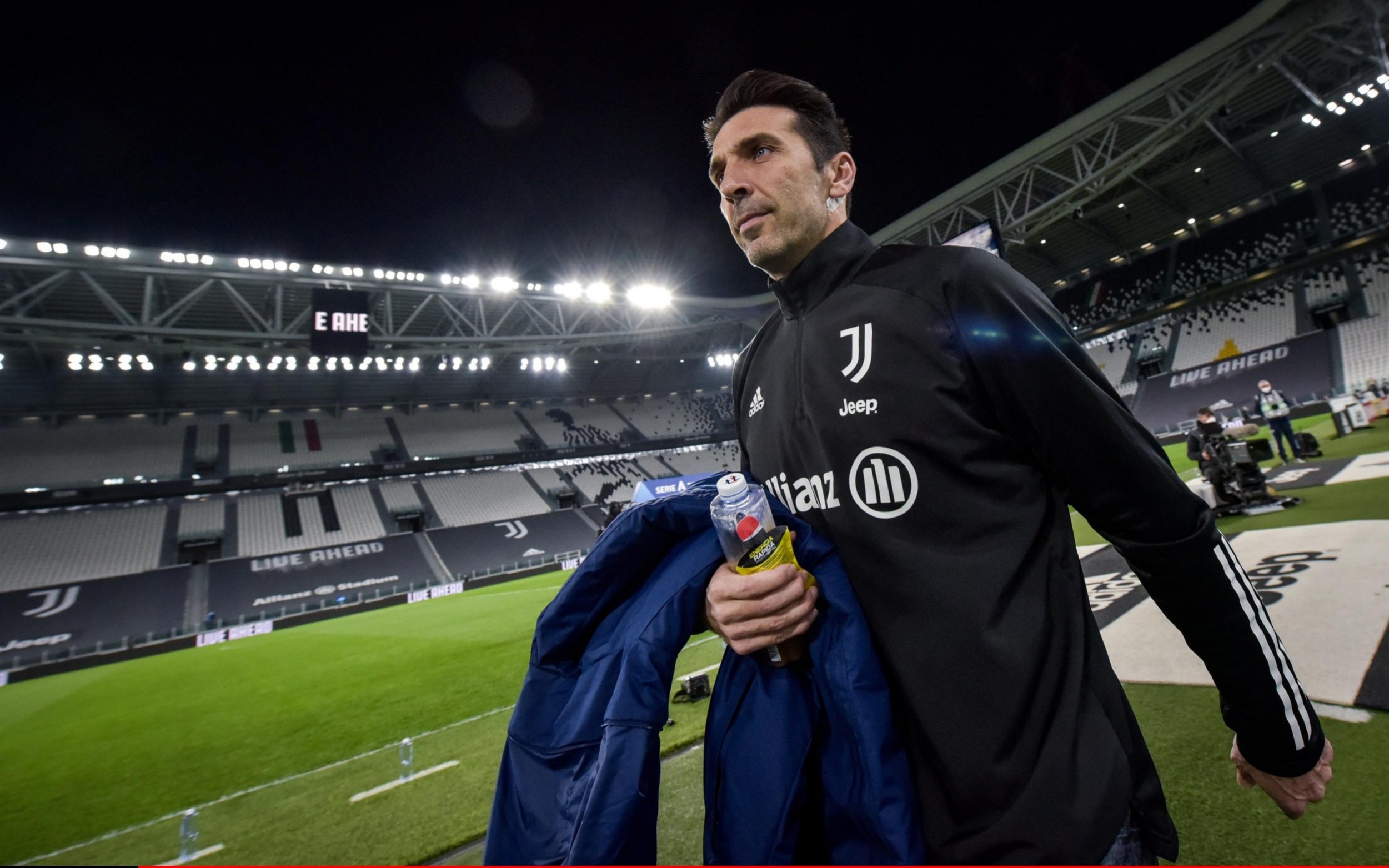 Juventus goalkeeper Gianluigi Buffon has been banned from a game for making a “blasphemous expression” and will miss the Turin derby on Saturday in Turin, the Italian Federal Court of Appeal ruled on Tuesday.

This sanction was the subject of an appeal by the federal prosecutor, which was accepted Tuesday by the Federal Court of Appeal, Buffon’s sentence having been changed to a one-game suspension.

Buffon, 43, has only appeared in five Serie A games this season with Poland’s Wojciech Szczesny, the first-choice goalkeeper.

Juventus are third in the table, 10 points behind leaders Inter Milan with 11 games to go and they are unlikely to reach 10 Scudettos in a row.

Meanwhile, former Juventus striker Alessandro Del Piero accused Cristiano Ronaldo of ‘overreacting’ after throwing his captain’s armband on the ground and storming the pitch as Portugal did not score late in their World Cup qualifier against Serbia on Saturday.

Reruns showed Ronaldo’s tilted shot from stopping crossed the line before being cleared by defender Stefan Mitrovic but goal line technology or Var was not in use, his effort was not allowed .

The 36-year-old was booked for his protests, then shrugged wildly full-time and threw away his angry captain’s armband.

“It’s an overreaction, he shouldn’t be acting like that, that way,” Del Piero told ESPN.

“It’s okay to be angry, it’s good to discuss it with the referee, but to throw the armband and continue like this is too much for someone who is the captain of the team and represents an iconic figure like him.

“But I also understand the timing, the importance of the game and also the personal ambition he puts into everything he does.”