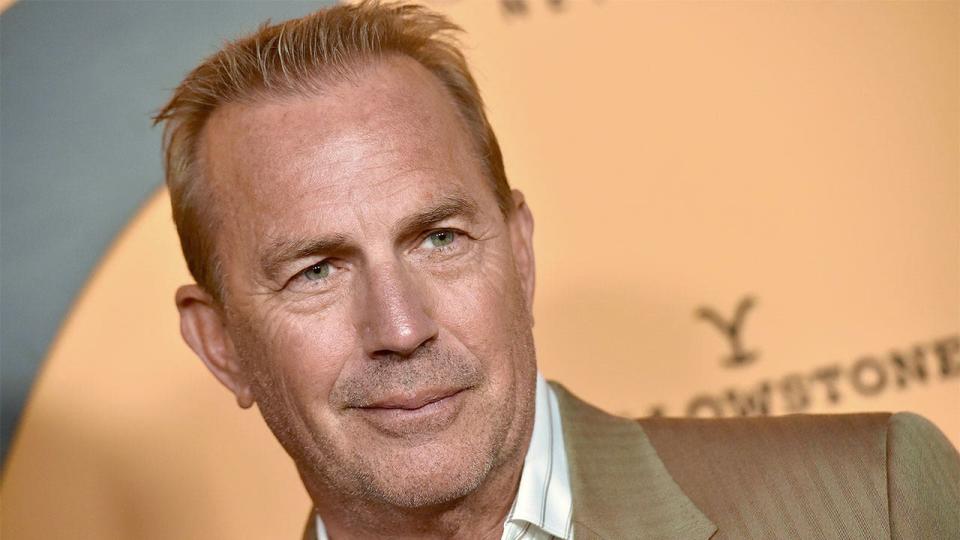 Kevin Costner celebrated his 68th birthday on Wednesday with a simple message to his fans: that “every passing year is a gift.”

“Don’t believe what they say about getting older,” the ‘Yellowstone’ star wrote in a short post on his social media. “Each passing year is a gift, and it just gets better with time. Thanks for the birthday wishes.”

“Congratulations to the coolest TV grandfather and legendary co-worker a kid could ever have! I hope there’s cake on your plate tonight,” Merrill wrote.

Costner included a photo of herself in a cowboy hat, sitting on a porch smiling.

READ ON THE UKTN NEWS APP

The ‘Dances With Wolves’ actor’s birthday comes after Costner was unable to leave his house to attend the Golden Globe Awards because he took shelter at home due to severe flooding in Los Angeles County.

“Yesterday we had to pick up the kids from school in Santa Barbara,” Costner said in a Twitter video ahead of the Jan. 10 awards. “This is the second time in five years the highway has been flooded. We were on the wrong side of town and couldn’t get back last night.”

Despite his absence, he eventually won the Best Actor award for “Yellowstone”.

“Yellowstone,” about the fictional family that owns Montana’s largest ranch, is now in its fifth season on Paramount+.