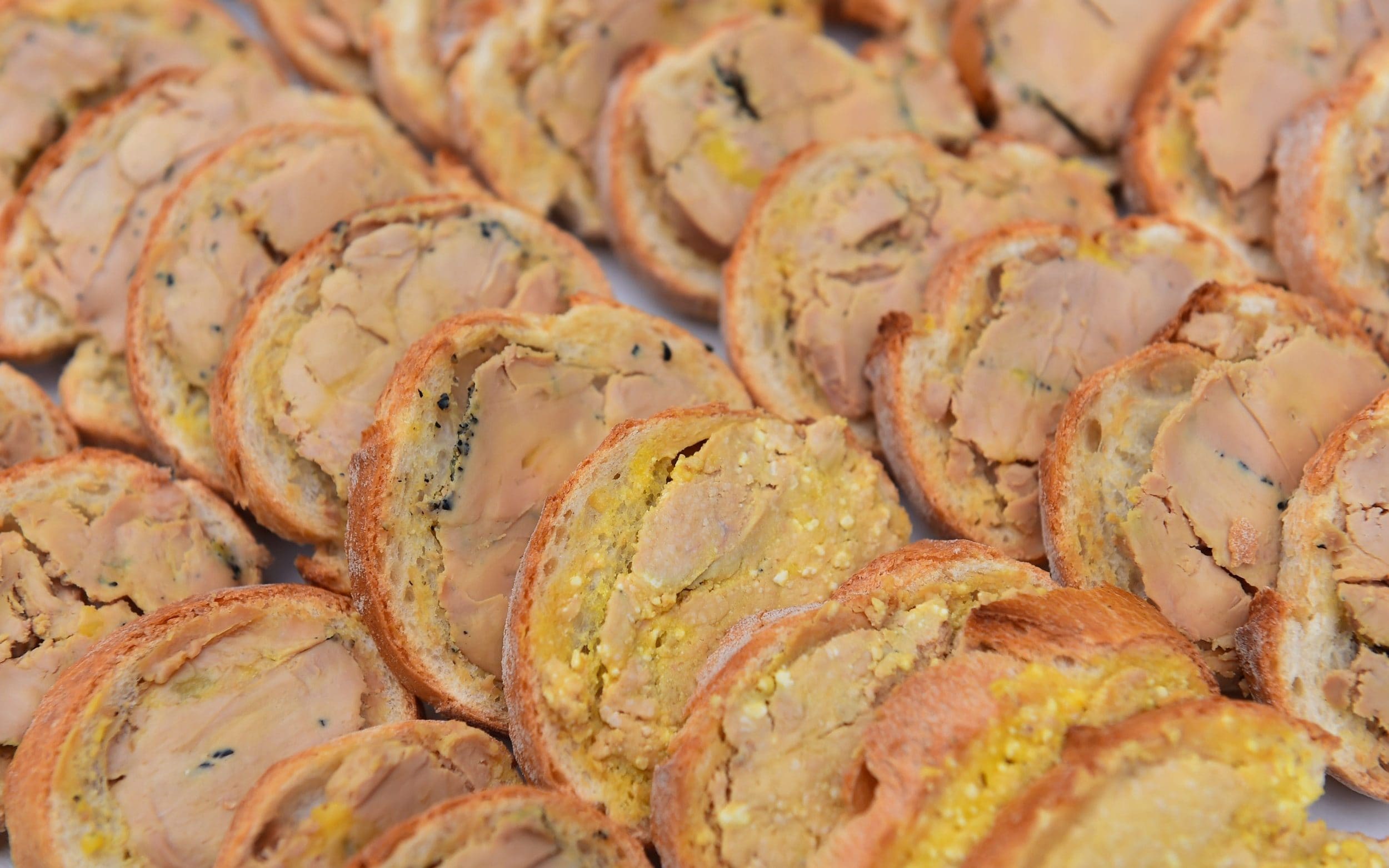 The king has banned foie gras from all royal residences, it has emerged.

Buckingham Palace revealed in a letter to the animal rights organization People for the Ethical Treatment of Animals (Peta) that the food, made from the liver of a duck or goose, had not been bought by the royal family, nor was it served in a royal residence.

“There are no plans to change this policy,” it added.

Foie gras has been described by animal rights activists as “torture in a can”, as it is produced by force-feeding ducks or geese until their livers swell.

The king has long campaigned for higher welfare standards in agriculture.

In 2008, as Prince of Wales, he banned chefs in all his residences from serving foie gras. He would also consider revoking the Royal Warrant from a cheese shop near Highgrove, after learning the delicacy had been sold.

At the time, a Buckingham Palace spokesperson declined to reveal whether Queen Elizabeth II still served or ate foie gras.

Three years later, the policy was extended to Buckingham Palace and all royal residences.

It was served at a state banquet hosted by François Hollande, the President of France, at the Élysée Palace in Paris in June 2014, reportedly at the late Queen’s personal request.

In 2016, it emerged that chefs working at Dumfries House, the Ayrshire manor house preserved for the nation by the King, were offering the delicacy to wedding guests.

A spokesman said at the time that the commercial arm of the company had nothing to do with the then Prince of Wales.

However, the spokesperson added: “Foie gras did appear as a canape option and no longer appears on any of the wedding menus.”

The letter Peta received last week was in response to a question about its foie gras policy.

Tony Johnstone-Burt, head of the royal family, confirmed that the ban applies to all royal residences, including Balmoral, Sandringham, Windsor Castle, Hillsborough Castle and Buckingham Palace.

Elisa Allen, Peta’s vice president, welcomed the move, saying others should “follow the king’s example and leave foie gras off the menu this Christmas and beyond.”

She added: “Video footage of birds being painfully force-fed is enough to make anyone lose their lunch.”

Peta sent the king a basket of a “cruelty-free” alternative called “faux gras” in recognition of his “compassionate policies”.

Foie gras production is banned in the UK, but remains popular in British restaurants.