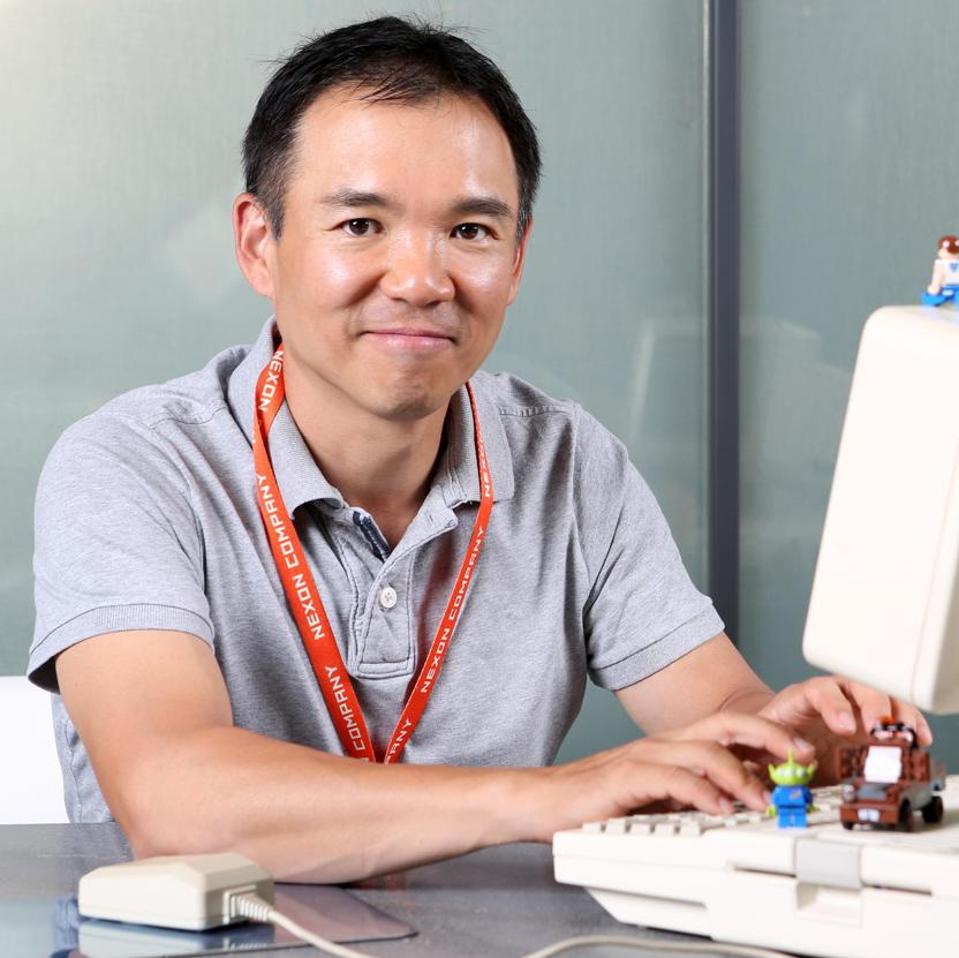 Tokyo-listed Nexon joins a growing list of global companies, including Elon Musk’s electric car maker Tesla, that have invested in digital currency. Nexon’s Bitcoin investment represents less than 2% of the company’s cash flow as of December 2020.

“In the current economic environment, we believe bitcoin provides long-term stability and liquidity while maintaining the value of our cash for future investments,” said Owen Mahoney, President and CEO of Nexon.

The gaming giant has been investing since June last year, when it announced plans to invest $ 1.5 billion in listed entertainment companies. So far, Nexon has invested $ 874 million in US toy maker Hasbro and Japanese game companies Bandai Namco, Konami and Sega Sammy.

Although bitcoin has been volatile, Mahoney said the investment “reflects a disciplined strategy to protect shareholder value and to maintain the purchasing power of our cash.”

Kim, who founded Nexon in 1994, was one of the biggest winners in South Korea’s wealth ranking last year. He was ranked No.3 with a net worth of $ 9.6 billion, up 52% ​​from the previous year as global lockdowns and social distancing gave people more time at home to gamble. at games. Major games released by Nexon include MapleStory, KartRider and Dungeon and fighter.

“I think we’ll look back 20 years from now and say [the pandemic] was the turning point for the entertainment industry, ”said Mahoney UKTN Asia in a video interview in July.

The Best Sweet Treats For The Health-Conscious Mom