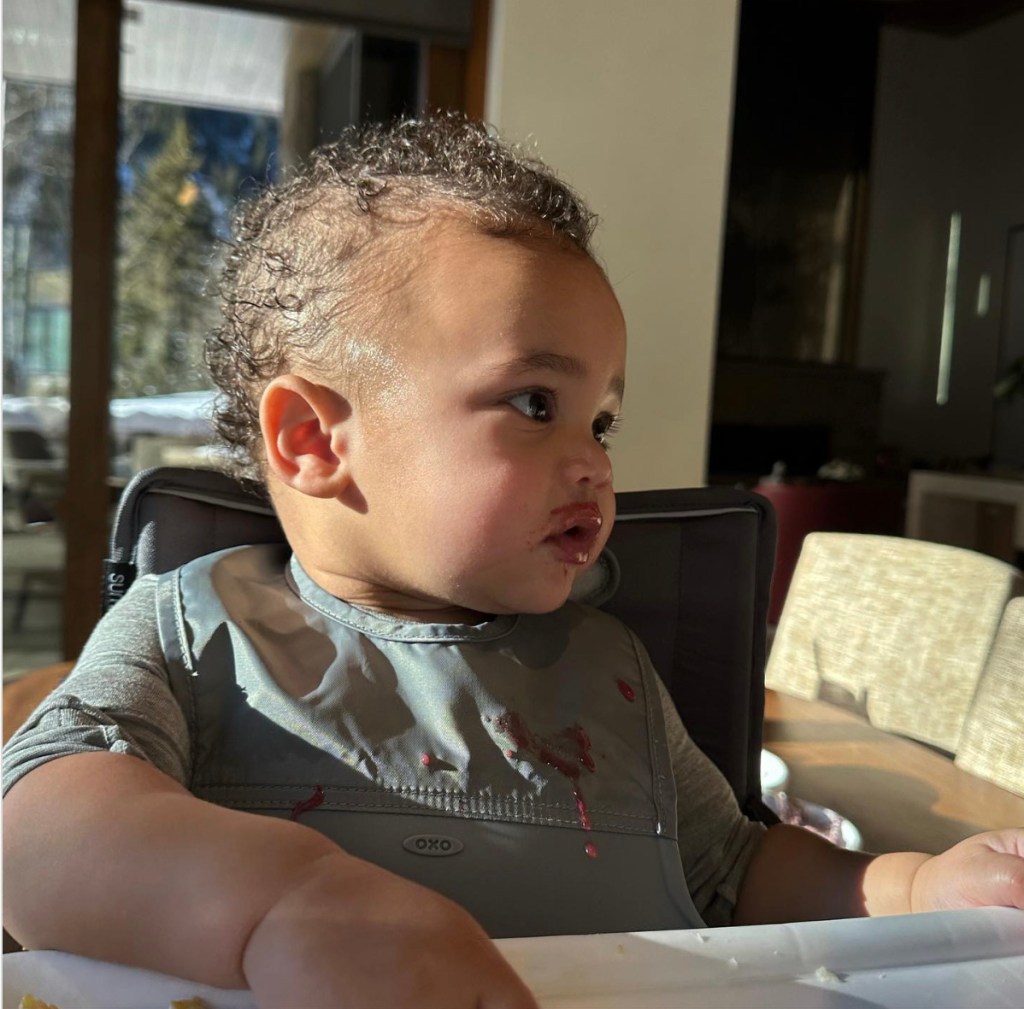 After months of anticipation, Jenner shared on Instagram this week that she and Travis Scott have named their son “Aire.” She also showed snapshots of the 11-month-old baby’s face for the first time.

However, Jenner cleared up some confusion about how her son’s name should be pronounced after an Instagram fan account, @kyliesnapchat, questioned whether it was pronounced “air” or “airey.”

See also  The Golden Globes broadcast was chaotic in the ugliest, weirdest way

“AIR ❤️,” she wrote in response to the post.

A source claimed to People that the name means “Lion of God.”

Shortly after Jenner’s son was born last February, the reality star announced that she and longtime partner Scott had named the baby boy “Wolf Webster,” only to take it back a few weeks later.

At the time, the Kylie Cosmetics mogul explained that the name just didn’t “feel like it was.”

“We didn’t really have a name [going in]’ she told momager Kris Jenner on a September episode of their Hulu show, ‘The Kardashians.’ “We thought it would come to us when we saw it, and it didn’t.”

Jenner also explained that she felt pressured to name the new baby because otherwise, she claimed, the hospital would register him without a “name or social security number.”

However, it looks like the “Kardashian’s” star has finally found a real name this time around, and she shared a carousel of photos on Instagram this week of her son ahead of his first birthday.

In one photo, Aire posed in a black beanie while wearing pajamas with cars on them, and in another, he cuddled and smiled with Mother Jenner as he posed for a professional photo.

It’s unclear if Jenner also changed his middle name, “Jacques,” as it appeared on his birth certificate, according to records obtained by TMZ.

Aire joins the big sister, 4-year-old Stormi Webster, who the former “Life of Kylie” star also shares with Scott, though it currently appears the two are on the rocks.