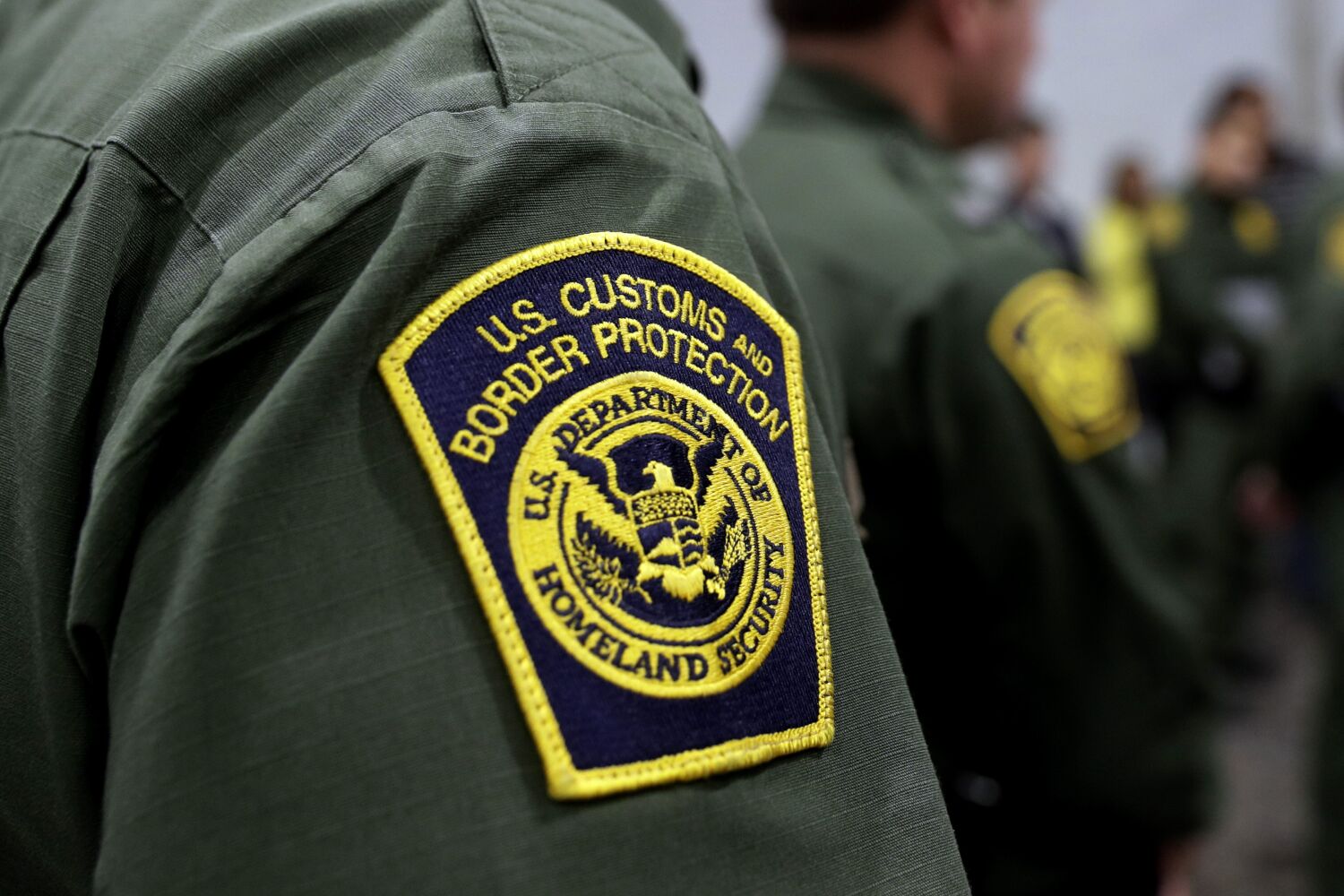 A Los Angeles County clothing brand has agreed to plead guilty to filing false customs forms to evade nearly $6.4 million in tariffs and to do business with a woman associated with the Sinaloa drug cartel, federal prosecutors said Tuesday.

Ghacham Inc. and a business executive, Mohamed Daoud Ghacham, 38, will both plead guilty to conspiracy to get false and fraudulent paperwork through customs, according to the US Law Office for the Central District of California.

Ghacham, who managed the Paramount company’s international business affairs, filed false documents that undervalued the clothing the company imported, preventing it from paying the full amount of fees owed, according to court documents. At his request, Chinese suppliers provided Ghacham with two invoices: one with the correct amount that Ghacham Inc. paid for the goods, which the company kept in its accounts, and a second invoice with a lower price.

For more than 10 years, imported items were undervalued by more than $32 million, and Ghacham and his company, which sold clothing under the Platini brand, avoided paying nearly $6.4 million in customs tariffs, prosecutors said.

Ghacham Inc. also agreed to plead guilty to a conspiracy charge under the Foreign Narcotics Kingpin Designation Act. The company admitted to doing business with Maria Tiburcia Cázares Pérez, the sister of Sinaloa cartel figure Victor Emilio Cázares Salazar, who was sentenced in 2016 to 15 years in prison for sending tons of cocaine from producers in Colombia and Venezuela to Mexico and the distribute the drugs throughout the United States.

Cázares Pérez was designated a drug trafficker and subject to economic sanctions under the Foreign Narcotics Kingpin Designation Act, which prohibits people and companies in the US from doing business with those on the list.

With their IOUs, Ghacham Inc. face a legal maximum of a $10.5 million fine and five years’ probation, and Mohamed Ghacham could face up to five years in prison.

Ghacham Inc. did not respond to an email requesting comment.