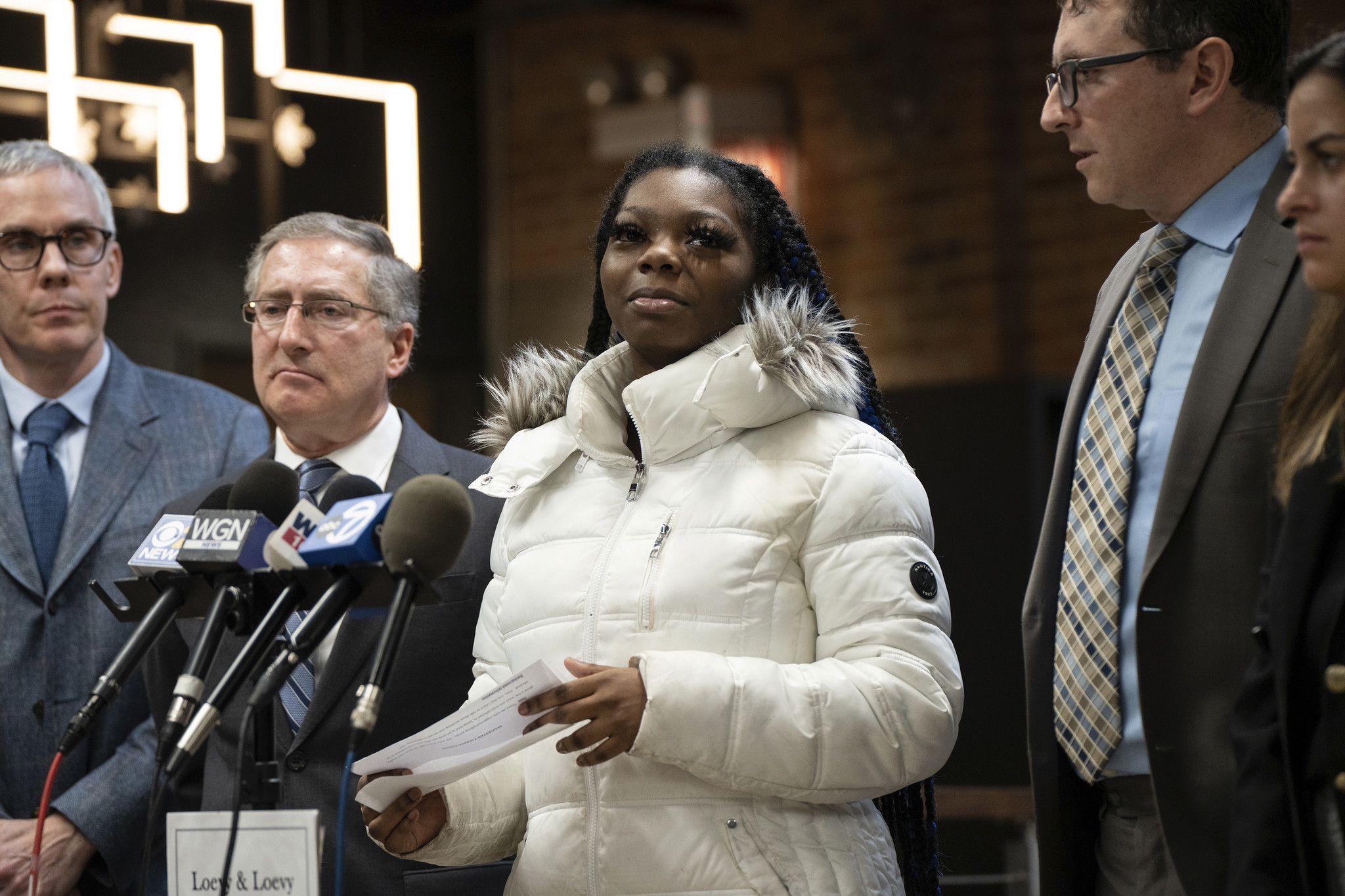 Children placed under state control in Illinois have been wrongly locked up in juvenile detention centers for years after a judge ordered their release, denying them “the everyday joys, experiences and opportunities of childhood,” according to a federal lawsuit filed Thursday .

The lawsuit accuses Illinois Department of Children and Family Services director Marc Smith, who was hand-picked by Democratic Gov. JB Pritzker, and his predecessors of failing to ensure that state departments are placed in adequate housing facilities , leaving them in juvenile detention centers instead. detention centers.

“The damage caused by the wrongful imprisonment of these children is enormous and undeniable. These children are isolated from loved ones and support systems,” the 34-page lawsuit reads. “They are robbed of the everyday joys, experiences and opportunities of childhood. Indeed, children who are detained in juvenile detention are locked in their cells for most of the day, have restricted movement opportunities and are exposed to unnecessary violence and danger.”

DCFS has operated under federal court oversight for more than three decades following lawsuits from the American Civil Liberties Union of Illinois calling for reform of the child welfare system. The department made slow but steady progress through the 1990s, but then entered an era of massive turnover and controversy, with 14 different bureau leaders from 2003 to 2019.

“Republican, Democratic, it’s a two-pronged problem and now it’s time to fix it because part of that responsibility is the kids suffering the damage,” said Russell Ainsworth, a lawyer with the firm of Loevy & Loevy. a press conference in the Westlus. “If you continue to harm the children, we will sue you and we will force you to pay compensation to the children who have been harmed, because they are the ones who bear the cost of these policies.

“The only fair outcome is that the children are compensated, the practice is ended and this will never happen to a child again.”

Speaking to reporters on a call from the World Economic Forum in Davos, Switzerland, Pritzker said he had not seen the lawsuit and could not comment on its allegations.

DCFS spokesman Bill McCaffrey said in a statement that the agency is “working as quickly as possible to place youth in appropriate and safe environments.”

“Of course we can only place youth where we have availability that meets their needs, which is why the department is also working to expand capacity that was eroded under previous administrations,” McCaffrey said.

He also said that DCFS has reduced the number of youths held in detention centers despite previously being allowed to be released.

In Fiscal Year 2022, DCFS had 57 juveniles allowed to be released from custody but forced to remain in detention centers because there was no residential placement for them. That figure was down from 67 in fiscal year 2021 and 64 in fiscal year 2020, McCaffrey said.

Children are placed in DCFS care if there is a legal basis for the state to assume custody. For example, the agency assumes responsibility for a child if there is sufficient evidence that the child has been abused or neglected, among other things.

The lawsuit states that DCFS must house each child “in the least restrictive (most family-like) environment that is in the best interests of the child.”

One of the accusers, Janiah Caine, now 18, was held as a minor for more than five months at the Cook County Temporary Juvenile Detention Center, even though a judge at the time had ordered her release.

During that time, Caine couldn’t go to her grandmother’s funeral because she couldn’t get hold of her DCFS employee, she told reporters.

“My social worker didn’t answer the phone and she didn’t contact me,” Caine said.

She also said she did not feel safe in the detention center.

“The staff doesn’t make you feel safe either. They are not respectful to you. They treat you like nothing,” Caine said. “I felt terrible. I felt so many emotions, like anger, sadness.

According to the lawsuit, another minor was held in the detention center for 5 ½ months despite a court order for his release. The minor, who has attention deficit hyperactivity disorder and another problem that affects his intellectual function, was unable to receive adequate care for his development and rehabilitation, the lawsuit said.

Ainsworth, the plaintiffs’ attorney, called the situation “a very simple problem with a simple solution,” which is for DCFS to find more housing for these children.

“All we need are more beds. It’s just a simple math equation. We don’t have enough beds for children,” he said. “We have a budget for the beds and yet DCFS refuses to make those beds available for children.”