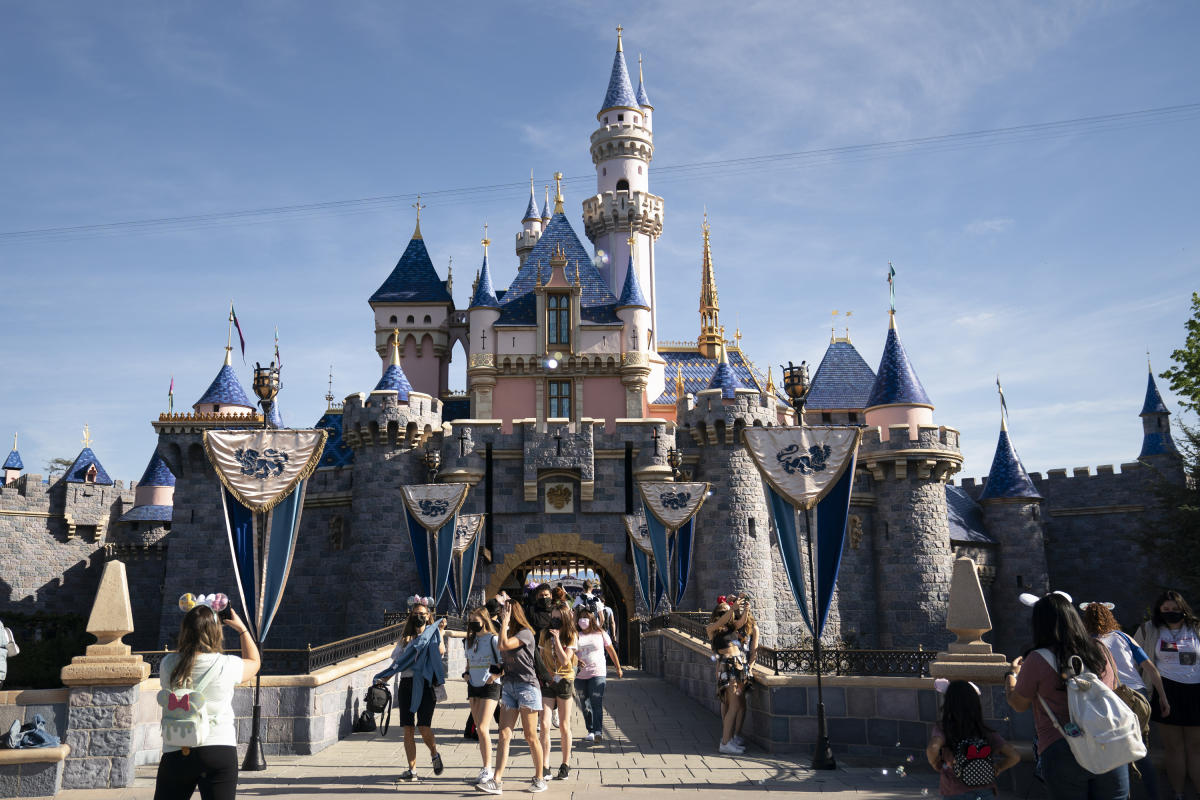 SANTA ANA, Calif. (UKTN) — A lawsuit alleges Disneyland employees laughed at a disabled woman who struggled to get off a Jungle Cruise boat before falling and breaking a leg, leading to her death from an infection five months later.

The lawsuit was filed in federal court in November by the family of Joanne Aguilar, 66, of Ventura, against the Walt Disney Company, its theme park division and Disneyland, the Southern California News Group reported this week.

In a response filed with the court on Dec. 29, Disney denied the allegations and said it is seeking a jury trial, the newsgroup reported.

According to the lawsuit, Aguilar went to Disneyland on August 22, 2021 with her adult daughters Andrea Mallul and Zenobia Hernandez.

The lawsuit says that during the Jungle Cruise ride, Disneyland employees told the family that a wheelchair-accessible boat was not available and that Aguilar chose to board with the help of her daughters.

At the end of the ride, workers “placed small unsecured blocks on top of the existing steps in the boat to reduce the height of each step,” and the daughters tried to help Aguilar get out of the boat, the lawsuit said.

It claims employees didn’t help but chuckled and giggled as they watched Aguilar struggle before losing her balance on the blocks, falling backwards and breaking the femur in her right leg.

Aguilar had surgery at a local hospital where she spent 10 days before moving to a rehabilitation center. According to the lawsuit, she spent five months at the center, contracted an infection, went into septic shock and died on January 29, 2022.

See also  Mass shooting in Monterey Park: Here's what we know so far about the victims

The lawsuit claims wrongful death and violation of the Americans with Disabilities Act. It is seeking monetary compensation for pain, psychological suffering, humiliation, medical expenses and funeral costs.

The case was assigned to U.S. District Judge Cormac Carney at the Santa Ana Courthouse this month.