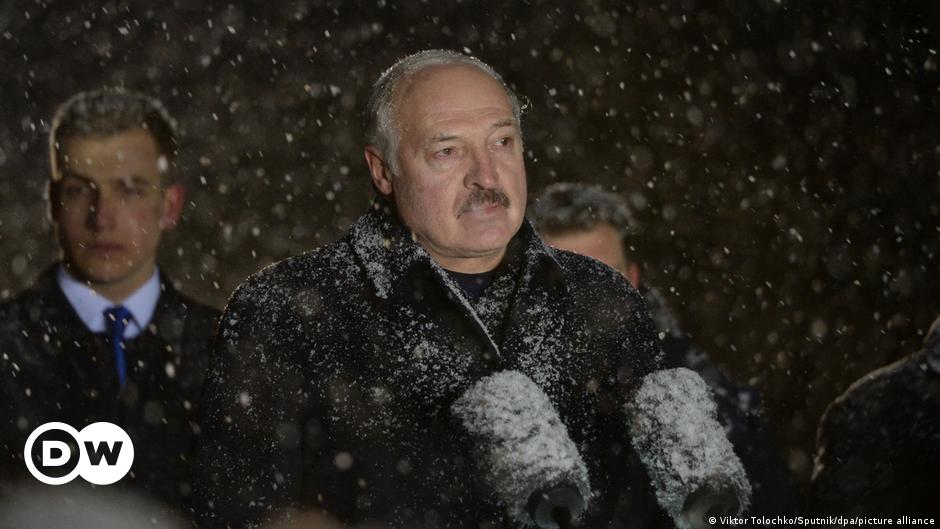 Ten Belarusians have filed a criminal complaint in Germany against President Alexander Lukashenko and his security apparatus, lawyers representing them said on Wednesday.

The four German lawyers claim that their clients have been victims of crimes against humanity during the crackdown on Belarusian government protests since August 2020.

They lodged the complaint on behalf of the “torture victims” with the German Federal Prosecutor’s Office in Karlsruhe, in the southwest of the city, where the country’s highest courts are located.

READ  "Need to do a better job for employees": Jeff Bezos in his latest letter as CEO

The plaintiffs suffered physical abuse, deprivation of food and sleep, humiliation and degradation, according to the lawyers.

READ  Derek Chauvin guilty: Urban League president Andrea Custis believes justice has been served, but it's not time to celebrate

“Overall, the treatment they received from the state can only be described as barbaric,” the lawyers said, adding that their clients were suffering from serious health problems.

“The current government severely oppresses its own population with a crackdown including arbitrary arrests, politically motivated criminal persecution and other forms of repression.”

But why in German courts?

Under the principle of universal jurisdiction, Germany can in theory prosecute crimes against humanity regardless of where they were committed or the nationality of the victims and perpetrators.

The new rules went into effect in theory several years ago, but the very first case came to a conclusion this year, and more were filed following this groundbreaking verdict.

Members of Bashar al-Assad’s security apparatus were sentenced to prison terms in April for acts of torture committed in Damascus. Shortly thereafter, Reporters Without Borders lodged a complaint against Saudi Crown Prince Mohammed Bin Salman in connection with the death of journalist Jamal Khashoggi.

Neither Lukashenko nor members of the Belarusian security forces are at risk of legal consequences in Belarus.

In February, the German government offered to host dozens of Belarusian opposition members amid the regime’s brutal crackdown.