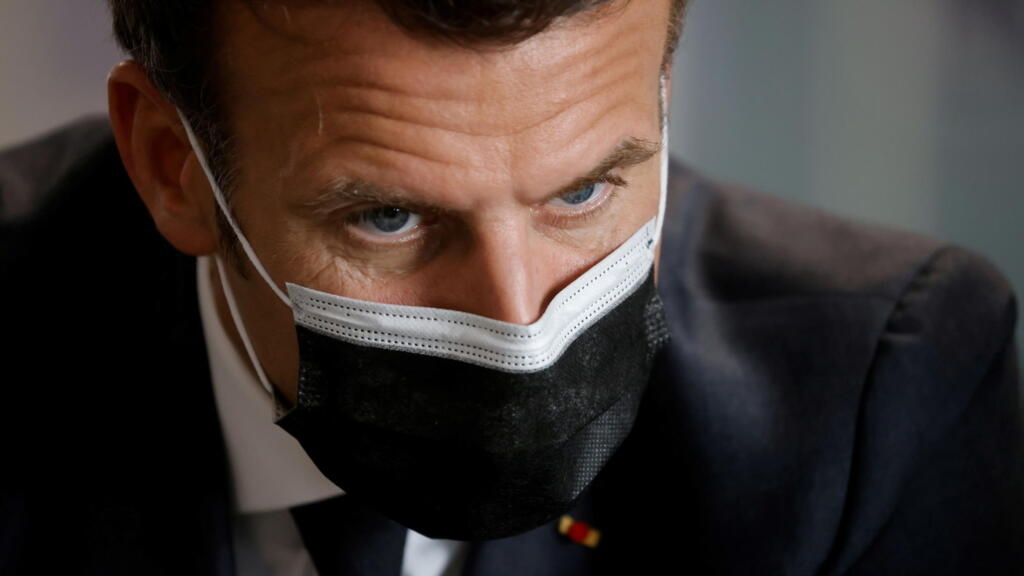 Leaders from 23 countries and the World Health Organization on Tuesday backed the idea of ​​creating an international treaty that would help the world deal with future health emergencies like the coronavirus pandemic now ravaging the world.

The idea of ​​such a treaty, which would guarantee universal and equitable access to vaccines, medicines and diagnostics for pandemics, was launched by the president of the leaders of the European Union Charles Michel during a G20 summit in November latest.

“There will be other pandemics and other major health emergencies. No single government or multilateral agency can cope with this threat on its own,” the leaders wrote in a joint opinion piece in major newspapers.

“We believe nations should work together for a new international pandemic preparedness and response treaty,” they said.

The main objective of such a treaty would be to strengthen the resilience of the world in the face of future pandemics through better warning systems, data sharing, research and the production and distribution of vaccines, drugs, diagnostics. and personal protective equipment, they said.

The treaty would also state that the health of humans, animals and the planet are all intertwined and should lead to shared responsibility, transparency and cooperation at the global level.

READ  Moscow warns Ukraine against escalation in Donbass as NATO condemns build-up of Russian military
READ  'My mother died after city workers cut off the power, cutting off her oxygen supply'

“We believe it is our responsibility, as leaders of nations and international institutions, to ensure that the world learns from the COVID-19 pandemic,” the leaders wrote.

Share
Facebook
Twitter
Pinterest
WhatsApp
Email
Telegram
Previous articleAsian woman on her way to the brutally attacked church in Hell’s Kitchen; A suspect allegedly told him: ‘You do not belong here’
Next article‘We would never let our son attend a school hit by the scandal’