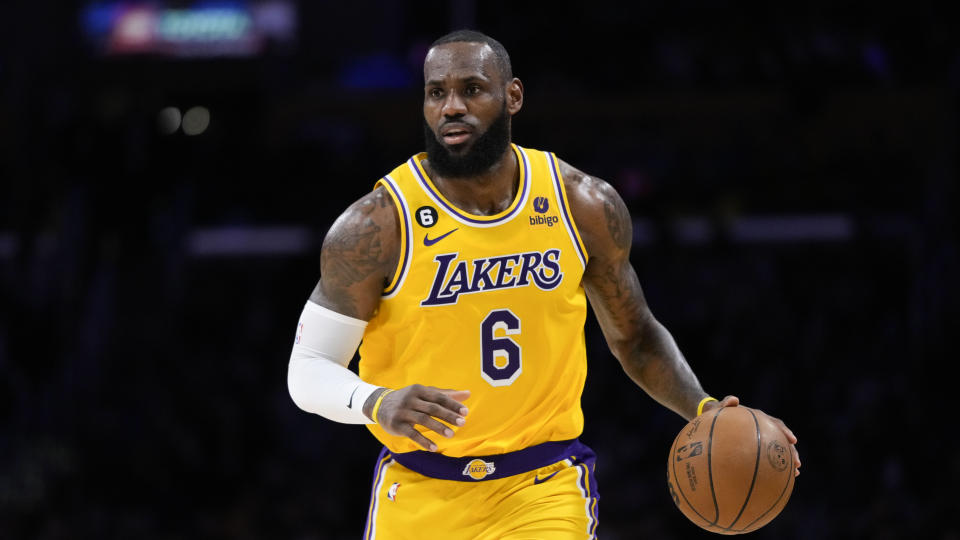 James is 224 points of claiming the record. His career average score is 27.2 ppg and his 2022–23 season average is 29.8 ppg. At the pace of this season, James would set the record February 7 against the Oklahoma City Thunder at Crypto.com Arena. He is on track to become the all-time leading scorer before the All-Star break, which begins February 17.

James and the Lakers play the Los Angeles Clippers on TNT on Tuesday at 10 p.m. ET. In his final game, James scored 37 points in a 121-112 victory over the Portland Trail Blazers on Sunday.

When will LeBron James set the scoring record?

Lakers likely have more trades up their sleeve, according to NBA Insiders