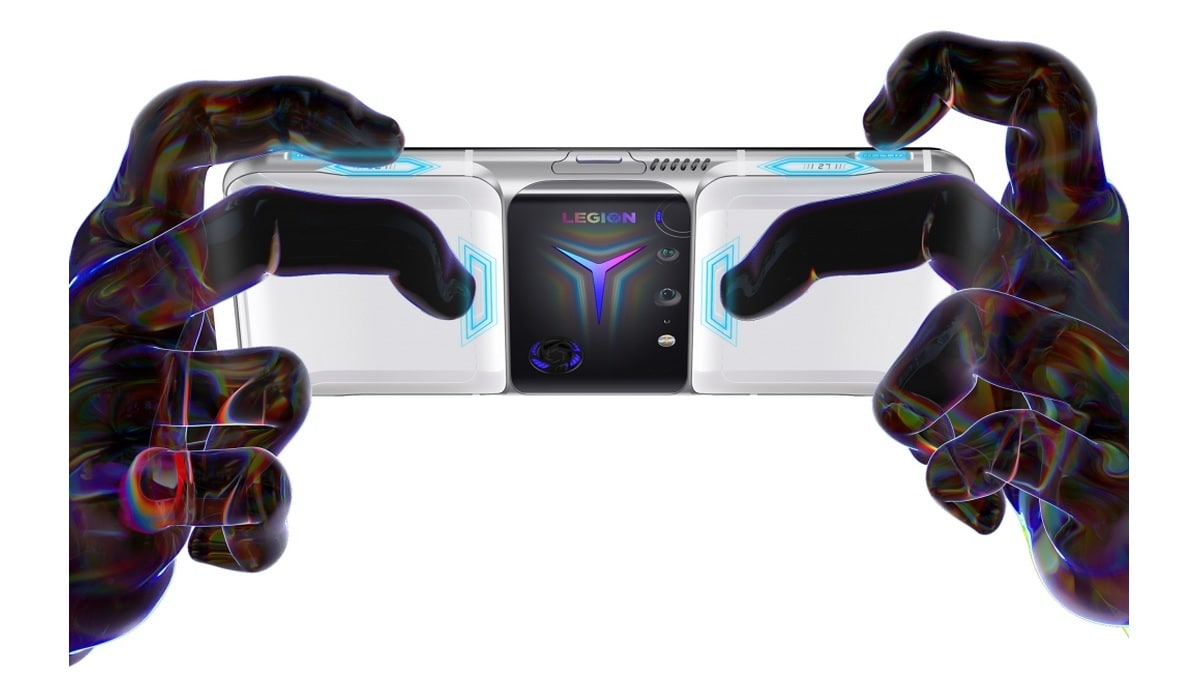 Lenovo has not yet shared any information on the Indian availability of the Lenovo Legion Phone Duel 2.

For photos and videos, Lenovo Legion Phone Duel 2 incorporates a dual rear camera setup that includes a 64-megapixel OmniVision OV64A image sensor with an f / 1.9 lens and a 16-megapixel sensor with an ultra-large lens. angle f / 2.2. Up front, you get a 44-megapixel Samsung GH1 + sensor with an f / 2.0 lens, housed in a pop-up mechanism located on the right side of the screen. The idea behind this positioning is to allow players to stream while playing on their Lenovo Legion Phone Duel 2 in landscape orientation.

There are four shoulder buttons on the Legion Phone Duel 2

The gaming phone’s connectivity options include 5G, Wi-Fi 6, GPS, Bluetooth 5.2, and two USB Type-C ports, both of which can be used to charge individually or simultaneously. Sensors on board the Lenovo Legion Phone Duel 2 include an electronic compass, gyroscope, ambient light sensor, 3D motion sensor, and built-in fingerprint scanner. The phone is backed by a large 5500mAh battery which is split into two 2750mAh units with support for fast charging up to 90W when both are connected through the two USB Type-C ports. A single port connection offers fast charging of 65 W. In terms of dimensions, the phone measures 176×78.5×9.9mm and weighs 259 grams.

As for the gaming-related features on Lenovo Legion Phone Duel 2, it comes with HaptiX dual X-axis haptic linear vibration motors, four ultrasonic shoulder buttons, dual-press touch buttons, and softkeys. double capacity. It has active cooling integrated with a dual fan cooling system where the intake fan is capable of 12,500 rpm and the exhaust fan is capable of 15,000 rpm. It also features vapor chamber liquid cooling, all housed in the middle part of the phone that keeps the phone cool to the touch when it’s under charge. Lenovo Legion Phone Duel 2 also has RGB lighting on the back which can be controlled by a compatible app.

How to use AirTag to find lost items