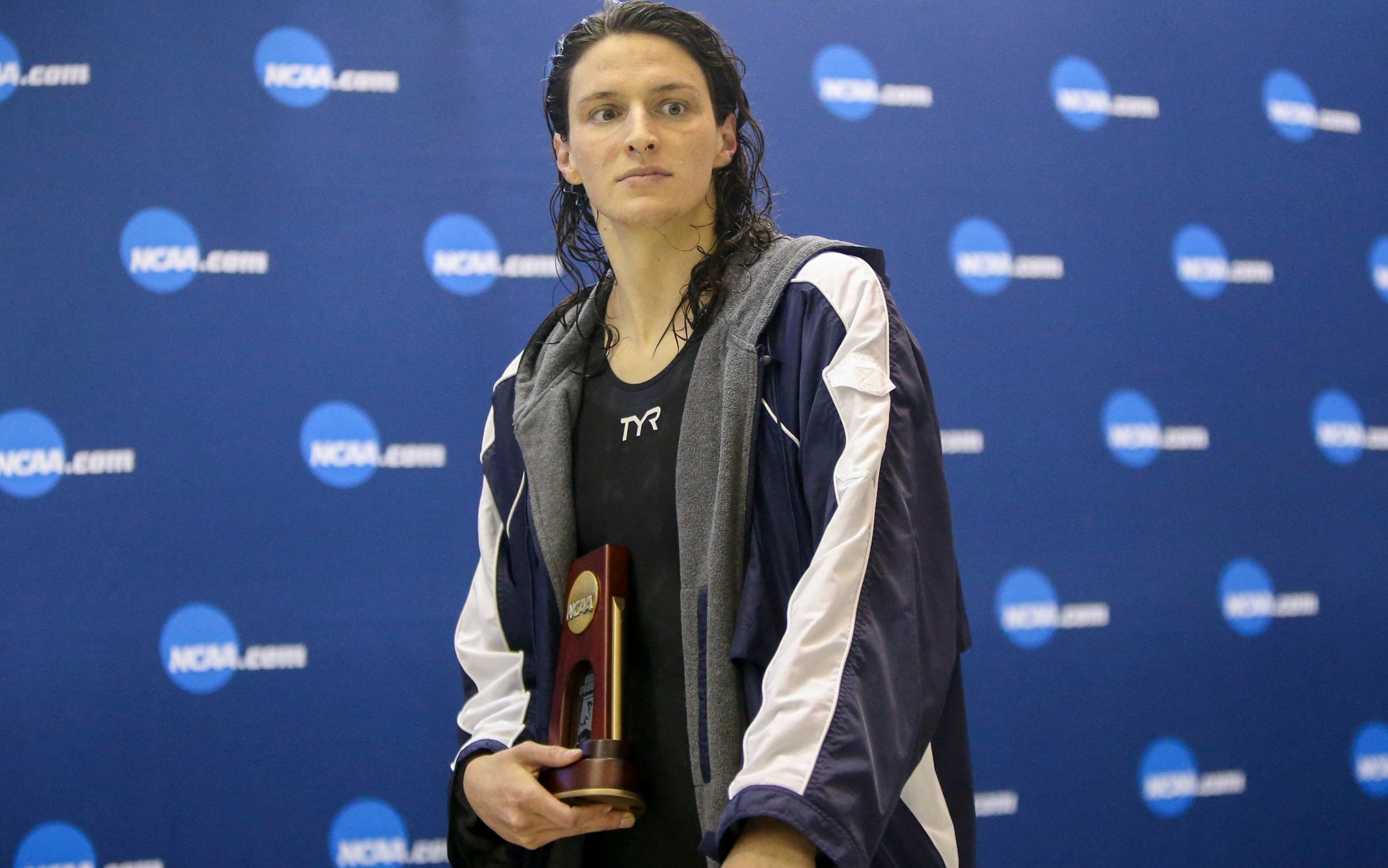 World swimming has agreed to seismic changes to the eligibility of transgender women in women’s sport by ruling that any athlete who has gone through puberty as a man can no longer compete in elite women’s sport.

In a groundbreaking move for Olympic sport that would mean American college swimmer Lia Thomas can no longer compete in elite events, world swimming’s new policy states that transgender women must establish that they “have not known no part of male puberty”.

Fina, world swimming’s governing body, has also announced plans to create a new “open” category of competition for transgender women which President Husain Al-Musallam said would include “some of our biggest events”. .

“It’s a policy based on real science,” Al-Musallam said. “Our athletes have to come first. When I say athletes, I mean all athletes. Of course, I understand why transgender athletes would like to compete in a category of their choice. However, I have an obligation to each of our athletes. Equality is also a key principle for us. This is why we are faced with such a delicate balancing act. We must protect the right of all our athletes to compete. But we need to project competitive equity, as well as the competition’s past records and achievements. This is a policy we must introduce to protect the competitive fairness of our event.

Although the policy could have been adopted solely by Fina’s executive board, approval was sought from individual governing bodies at the annual congress preceding the world swimming championships. Over 70% of national governing bodies approved the policy against 15.3% who rejected it and 13.1% who abstained.

Individual countries could still implement their own transgender policy for domestic competition, with the International Olympic Committee deciding last year that individual sports should establish frameworks relevant to their own sport.

The International Cycling Union (UCI) announced its new policy on Thursday, but decided to continue to allow transgender women to compete even if they have gone through puberty provided their testosterone has been suppressed below 2.5 nmol by liter for at least two years. . This would potentially mean Welsh cyclist Emily Bridges could still compete in the women’s events at the Paris Games in 2024.

The cycling decision faced an immediate backlash from campaigners, who believe the vital physical benefits continue after puberty, even if testosterone has been suppressed.

This argument has been endorsed by scientists who have been working on swimming policy since January and have reported persistent differences since the onset of puberty, including bigger and stronger muscles, larger airways and lungs, greater oxygen capacity, bigger bones, longer arms and legs. like bigger hands and feet

Brent Nowicki, executive director of Fina, is confident the policy will withstand legal challenges by being “reasonable and proportionate”.

Announcing the policy, he said that “male-to-female transgender athletes, whose legal sex is female, can only compete in Fina competition and set world records in the women’s category if they can establish that they have not experienced any part of male puberty.”

He added that athletes should show they have suppressed male puberty “from tanner stage 12 or before age 12, whichever is later, and have since maintained circulating testosterone. below levels of 2.5 nmol/L”.

Nowicki said Fina recognized the need to promote inclusion and balanced the importance of competitive fairness. “Fina has consulted widely and has a leading team of experts in science, medicine and law to look closely at these issues,” he said.