Lobos 1707 Tequila from LeBron James offers a taste of Mexico 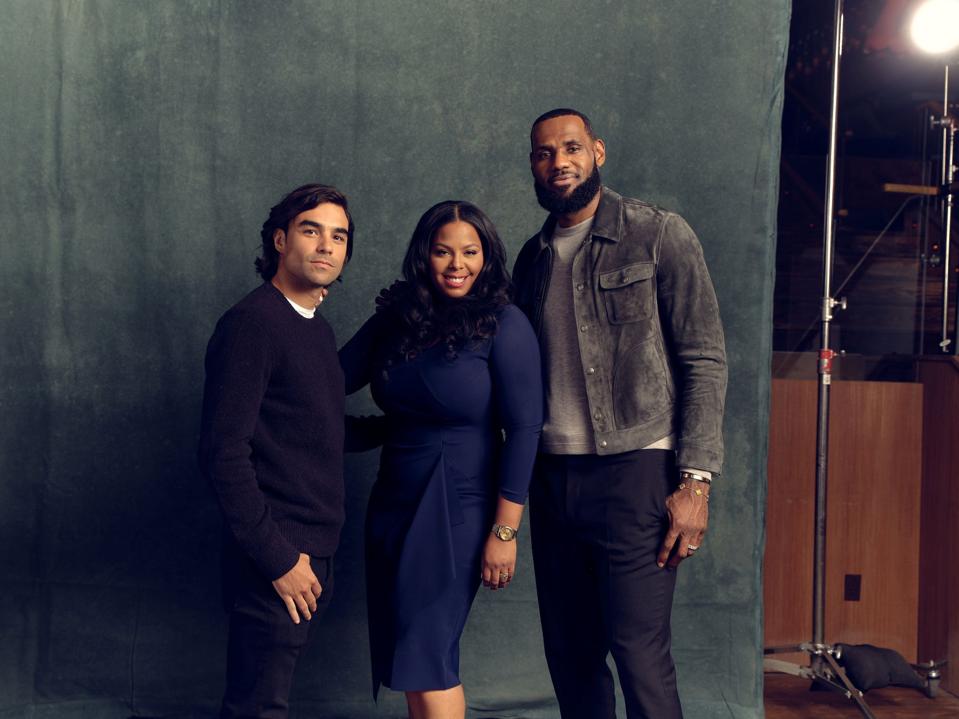 May 5 has become something of an unofficial holiday in the United States, although Americans are not entirely clear on the history. Nonetheless, millions of people are celebrating Cinco de Mayo, (the date of Mexico’s 1862 victory over French invaders), with tequila as the company NBA star LeBron James invested in, Lobos 707.

Travel to the Tequila Trail in Mexico, where cacti can be seen growing and tasting the region’s many vintages, has exploded in popularity. Sadly, the State Department thinks Americans shouldn’t go to Mexico.

In a travel advisory dated April 20, 2021, Mexico is listed at level 4: do not travel. (To be fair, state travel advice says about 80% of the world is on this no-fly list). The Mexico travel advisory of course includes the state of Jalisco, where over 80% of the blue agave cactus used in tequila comes from.

But if travel is not recommended at this time due to COVID-19 and other factors, a taste of tequila may travel more easily than a person. Lobos 1707 is a tequila and mezcal brand with interesting international roots that grew despite (or because of) its launch during the pandemic.

We spoke with Founder and Creative Director Diego Osorio about tequila and the origins of Lobos 1707. Osorio, whose family has long been in the liquor business in Spain, wanted nothing to do with the family business. , focusing on film and television.

But he became fascinated with the culture and history of tequila. He described the agave that grows in Jalisco clay as “a cactus that holds back all the sugars – basically you ferment a plant.” As Osorio noted, the Mayans and Aztecs drank fermented agave, and its use is believed to date back almost 10,000 years.

Osorio felt he could add creativity and a touch of his family heritage to the process. “It’s all in the barrel,” he says. He bought a handful of the old barrels his family used for Pedro Ximenez (PX) wine, from a white Spanish grape. Osorio said his family’s attitude was “A nice little project that Diego is doing.”

In a sense, the barrel trip to Mexico carried on an old family tradition. Diego Osorio, the founder’s great-great-grandfather, learned how the Blue Weber agave was cultivated by the jimadors. He transported the spirt, a version of what we now know as tequila, in barrels of sherry wine by ship to his native Spain in 1707.

Osorio’s coat of arms depicts wolves, hence the brand’s name, Lobos 1707. Today’s Diego Osorio prefers to serve as a Creative Director, developing ideas like the Agave Wind Rose Compass than the found on every bottle – and that’s now tattooed on his arm. (Dia Simms, whose diverse background spans both the U.S. Department of Defense and 15 years at Sean Combs’ Combs Enterprises, is CEO.)

Lobos 1707 is also backed by a tequila enthusiast and an NBA star. James Lebron. He and his partner Maverick Carter say they invested in the business because of the quality of the tequila, the core values ​​of the business, and the opportunity to build a strong consumer brand with diverse leadership. Another notorious tequila and cigar fan, Arnold Schwarzenegger, is also an investor, as is James Lakers star Anthony Davis.

Lobos 1707 Joven is an 80 proof Silver or Blanco tequila, which sells at outlets like Caskers or Total Wine for around $ 45 for a 750ml bottle. Lobos 1707 Reposado is aged for over six months in American white oak barrels, mixed with a touch of Lobos 1707 Tequila, Extra Añejo and finished in the brand’s Pedro Ximénez (PX) wine barrels. About $ 50 at Total Wine.

Lobos 1707 Tequila, Extra Anejo is aged for three years in American white oak and finished in Pedro Ximénez wine barrels. Its taste is reminiscent of rich oak and pepper, around $ 150 at outlets like Total Wine. Finally, Lobos 1707 Mezcal is made from 100% espadín agave that has been roasted in an open hearth in Oaxaca. No, it doesn’t come with a worm (it’s illegal to import into the US) but is available at outlets like Total Wine for around $ 55.

For drinkers, a destination-specific drink can whet your appetite for a first visit, or if you’ve been there before, remind you of what you liked about the place. According to European law, the only labels that are legally allowed to use the name “Champagne” are bottled within 100 miles of the northeast region of France.

Sadly, France, like Mexico, is on the State Department’s list of people not to travel. But until we can visit the Champagne region, or Tequila de Jalisco, we can still enjoy the local specialty with other travelers on Zoom.